These days, people of all ages – including high school kids – are turning to HGH to feel more energetic, look younger, gain a competitive edge, and even slow the natural aging process. Can human growth hormone really do these things? If so, does it do them safely? If you’ve ever been curious about the efficacy and safety of HGH, you’ll find all your questions answered here. 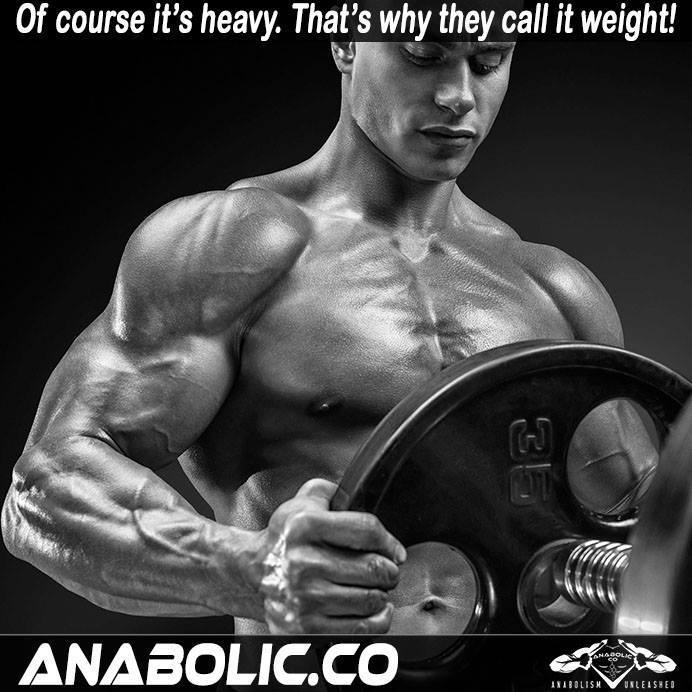 Is HGH Safe, and what Is it Exactly?

HGH, or Human Growth Hormone, is a hormone that’s produced in the pituitary gland. It’s found in very high concentrations in children and adolescents, particularly during “growth spurts”.

In both children and adults, HGH is responsible for the regulation of body fluids, body composition, bone and Muscle Growth (and regeneration), metabolism, and according to new research, possibly even heart function.

HGH was approved by the FDA back in 1985 for the treatment of several unique growth disorders marked by a symptom known as “failure to thrive”. Children who have underactive pituitary glands, certain diseases that stunt growth, or even low muscle tone, can benefit from exogenous HGH therapy.

It’s very rare for physicians to offer growth hormone therapies for adults, but some doctors will prescribe it for conditions known to cause muscle wasting, such as HIV/AIDS, or for a disease known as short bowel syndrome. In very rare cases, individuals with pituitary tumors can benefit from the administration of exogenous HGH, too.

Part of ensuring the safety of using HGH involves adhering to dosage guidelines. For the most part, as with any exogenous substance designed for performance enhancement, it’s always a good idea to use the lowest possible dose for the shortest period that will help you reach your goals.

For some, a dose of only 2IU per day provides a significant boost in the way they feel and perform. For others, 8IU per day is not unusual. The table below serves as a reference for dosing based on your goals. Keep in mind that the higher the dose, the more significant the side effects. This also applies to long term use even at small doses so be careful.

If you’re interested in trying HGH for yourself, it’s widely available. However, it isn’t always legal, and in countries like the United States, you’ll need a doctor’s prescription. Remember that use of HGH for anything outside of treating childhood growth conditions is considered off-label, and adults can only receive it if they prove a medical need.

Regardless, you can find HGH via underground markets and online. Just remember that there may be legal implications associated with purchasing, possessing, using, and selling it without a doctor’s prescription.

Some companies manufacture products designed to boost your body’s natural HGH production, and while there are some users who seem to benefit from them, their efficacy has never been proven. These typically contain a variety of amino acids and other ingredients that serve as the building blocks to produce HGH. No studies yet indicate whether administration of these HGH supplements does, in fact, boost natural HGH production. 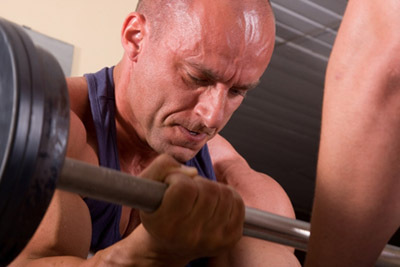 While the FDA has approved HGH for treating a variety of medical conditions, its most popular use remains unapproved. People often use HGH as a form of performance enhancement since it’s been clinically proven to help with muscle tissue regeneration and energy levels, both of which are important to bodybuilders and athletes alike.

There have been no large-scale studies to determine HGH’s overall effect on athletic performance, but most professional athletic organizations do screen for it, and athletes may be banned from competing if it’s found in their systems.

Using simple deduction, though, it can be assumed that since natural HGH production falls off sharply as people stop growing, lack of HGH may be part of the reason why we age in the first place. In fact, there are many people out there, including Sylvester Stallone, who use HGH not only to enhance their physical performance, but to feel better as they age, too.

Side Effects of HGH

Although HGH is a natural hormone, there are some potential implications associated with using it exogenously without the care of a physician.

The latter two side effects were explored in depth in Nature Reviews Endocrinology in January 2011.

Researchers found that volunteers who used HGH developed diabetes far more quickly than their peers, and cancerous tumors grew at an increased rate.

For the most part, HGH is considered safe when used carefully for short periods of time, but long-term use can have serious side effects. It’s vital to weigh the benefits of HGH against the downfalls in order to make a decision that best suits your personal goals and needs.