The peck deck is one of the best chest isolation movements you can do. It might lack the mass-building qualities of pressing movements, but little can match the muscular contraction capable with this isolation exercise. Below are tips on getting the most out of the peck deck, as well as why it’s such a great finisher.

Why Is the Peck Deck such a Good Chest Finisher?

The peck deck is an ideal chest finisher for a variety of reasons. One of the main ones is that you can really get “lost” in the movement. When doing dumbbell flies, there’s always that chance for injury. As a result, while keeping a strong mind-muscle connection is a good idea anyway, it’s almost required with flies so you don’t accidentally let form break when you Fatigue, thus straining a shoulder or pulling a pec.

However, you can push much more intensely with a peck deck machine. Properly set it up (see below on how), and really work the movement hard. Let the handles pull you wide to work the outer chest and get a great stretch. Really squeeze the pecs to get a super contraction and improve muscle quality. Because your chance of injury is so much less than flies, go for those extra few difficult reps to make Muscle Growth really happen.

Simply put, the peck deck just allows you to work harder than flies do. They both might work the pecs roughly the same way, but the radically reduced chance of injury means you don’t have to hold anything back, and thus can put more into the exercise.

Form was briefly mentioned above, but here are a few more notes on getting the most out of the peck deck. Your technique may vary just a little, depending the actual machine you’re using. If you’re using one similar to the machine in the above video, then your arms will be fully extended. You’ll want to keep a slight bend in your Elbow and wrist throughout the movement, but don’t bend either while you’re performing the exercise itself. If you do, this will end up shifting emphasis off the pecs.

Bending at the elbow is going to end up stressing the biceps, as you’re actually performing part of a curling motion. Similarly, bending too much at the wrist will engage the forearms. Again, having a slight bend in both is fine, just don’t decrease nor increase either one during the rep itself.

However, if you’re using an old school peck deck machine in which your arms are bent at a 90-degree angle with a pad against your elbows and your forearms vertical, this isn’t as much of an issue. Concentrate on leading with your elbows, but be cognizant of not overly engaging your front delts.

The peck deck is probably best utilized by more advanced lifters, but you have some experience under your belt, you should definitely incorporate it. Keep your form tight, the mind-muscle connection strong, and emphasize a hard contraction. Really push those last few reps, and you can make the peck deck a virtually perfect finisher movement for your chest workouts. 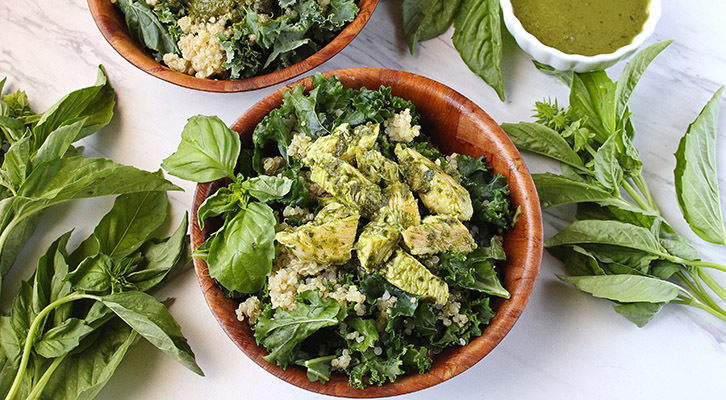