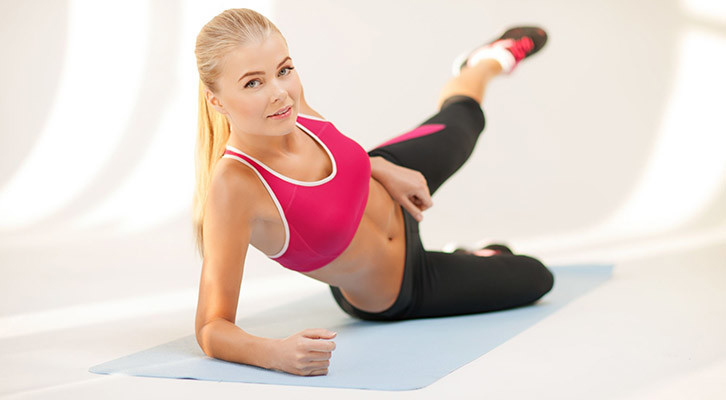 Even the nicest, most structurally-sound home won’t last long without a solid foundation, and you can think of your body in much the same way. Pilates benefits those who are serious about fitness by creating a strong foundation upon which you can build the perfect body and sound mind.

A group of professors and students at the University of Oxford have discovered scientific proof that learning stimulates the creation of white matter in your brain. This white matter is made of tiny fibers via which neurons communicate. Heidi Johansen Berg and a group of colleagues at Oxford asked participants to learn how to juggle, then measured the white matter in their brains. The results were profound; those who spent more time learning the new skill developed significantly more white matter.

The truth is that most people don’t have the time to learn a new hobby, including juggling. If you’re serious about fitness, much of your spare time likely goes toward Working Out or being active. However, one of the biggest Pilates benefits in this regard is the fact it’s a learning experience. Learning new moves or modified ways to perform the ones you already know can stimulate white matter production, too.

Your nervous system is at the very core of your health. It’s what signals your muscles to contract and release on demand, so without it, your workouts would be in vain. When you move – whether it’s the tip of your finger or your entire body – specific areas of your Brain go to work to coordinate those movements. It must fire off neurons, which then travel down your spinal cord and into your muscle fibers.

When you think of your body’s core, you probably think of your abdominal muscles and the coveted six-pack. However, there are 29 total muscles in your core, and chances are good that you’re not activating all of them when you work out. Of all the Pilates benefits, learning how to activate and use those core muscles is one of the most important. Not only does it help train your muscles and your reflexes, but it also trains your nervous system. This can improve the release of hormones that fight stress and boost your mood.

Read about finding the right training methods for your nervous system type here.

There’s plenty of evidence to suggest that a strong, healthy core is vital for avoiding injury while Working out. Pilates was developed to build strength in the center of the body, including 29 different muscles, such as those in the abdominal area and the back muscles that are closest to the spine. Integrating the pelvis, trunk, and shoulder girdle (consisting of the scapula, clavicle, and coracoid bones) is the basis of Pilates. Over time, those who perform the movements learn better core control, which allows them greater strength during weightlifting or resistance training.

A paper published in Muscles, Tendons, and Ligaments back in 2011 looked at Pilates in general, along with the people it could benefit. The researchers claimed there was sound yet “cautious” support for Pilates benefits in terms of improved flexibility, spinal stability, and muscle activity. However, the researchers also noted that while evidence existed, the studies on Pilates were quite limited, and stronger support could not be provided. Further studies regarding the long-term benefits of Pilates and the development of a strong Core are ongoing.

Plenty of different workouts offer benefits, but not every type of exercise is right for every person. One of the most important Pilates benefits is the fact that it’s gentle enough for almost anyone – even those recovering from certain types of sports-related injuries and those dealing with chronic pain. The exercises are done while sitting or lying, they don’t require much impact (if any at all), and they are only partially weight-bearing. To back this claim, a 2006 study published in the Journal of Orthopaedic & Sports Physical Therapy found that participants with chronic lower back pain who were actively involved in Pilates demonstrated lower levels of disability and less pain intensity than the control group.

Another paper published in 2011 in Sports Health reviewed 90 articles and studies conducted between 1995 and 2009. The writers, a research team out of West Side Physical Therapy in New York, New York, found that there is substantial scientific evidence that Pilates is an effective form of exercise for those who cannot participate in more traditional high-impact forms of exercise, such as jogging.

Though Pilates is gentle, it can also be quite challenging. In fact, it’s one of the most customizable types of workouts out there. Participants can use weights, and they can choose moves and modifications that make the workouts more difficult, as well. This means it’s well-suited for anyone, including those who cannot tolerate high intensity and those who can benefit from it alike.

It Improves Performance and Prevents Injuries

Though the studies on athletes who participate in Pilates are few and far between, a group in Perth, Australia put together a list of Pilates benefits for athletes. These benefits show how making Pilates a regular part of exercise routines can improve sports performance.

Whether you’re an athlete, a bodybuilder, or someone who takes his or her health very seriously, the many Pilates benefits cannot be ignored. Pilates helps you build a strong core and a healthy mind, and these things are vital to your ability to perform on the stage or on the field. 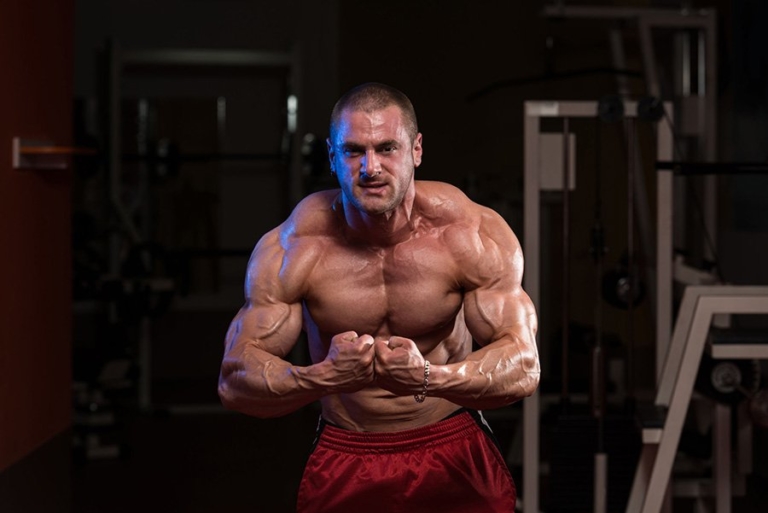 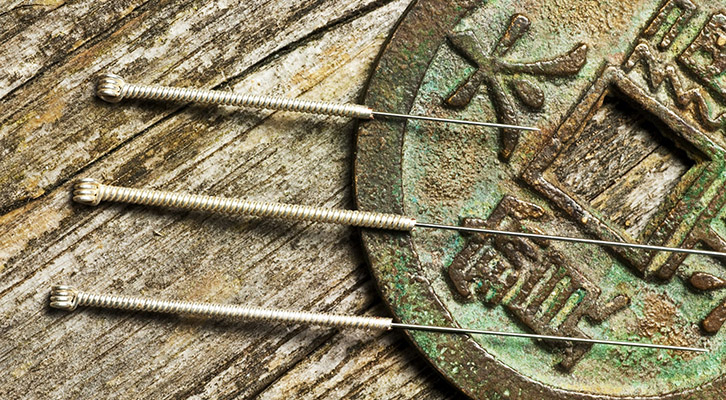 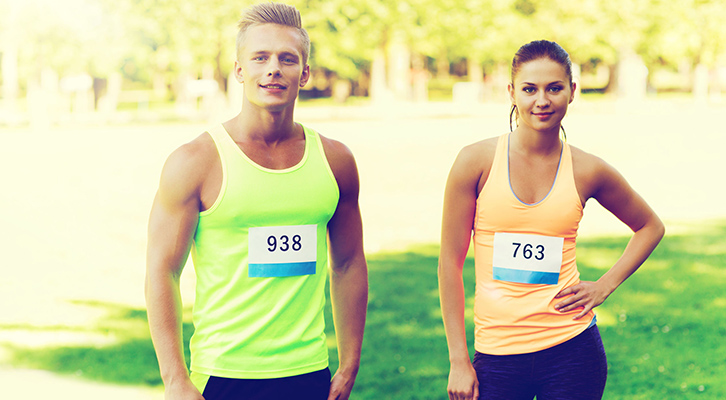 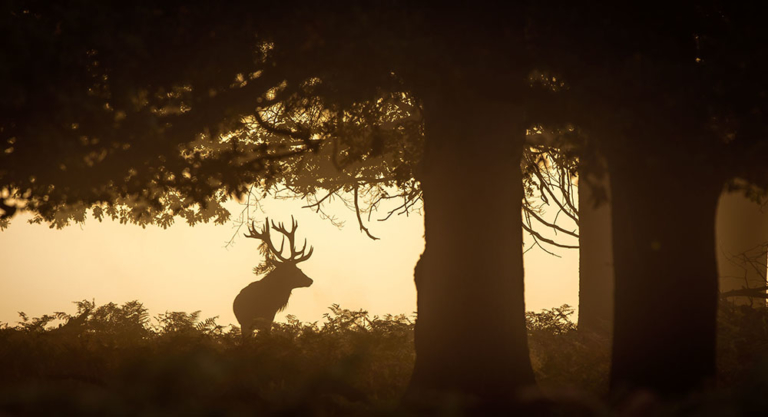 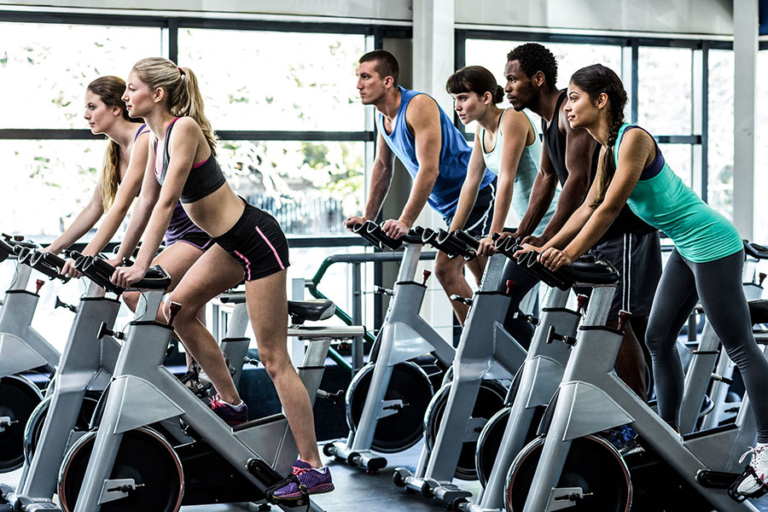 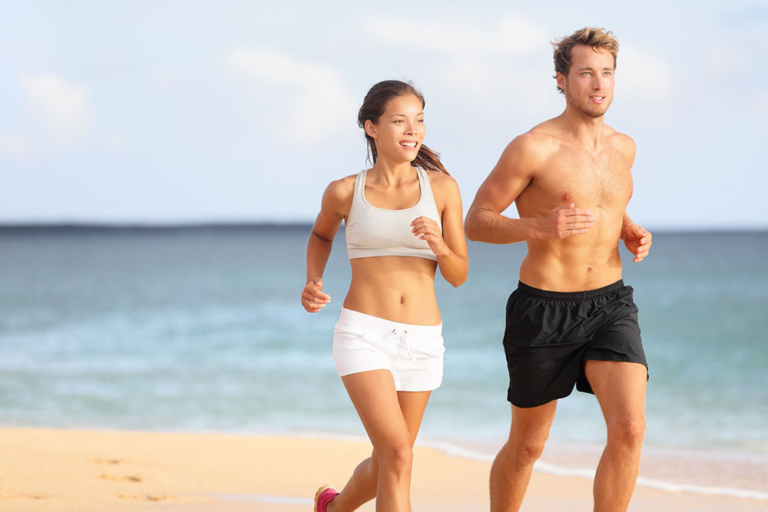