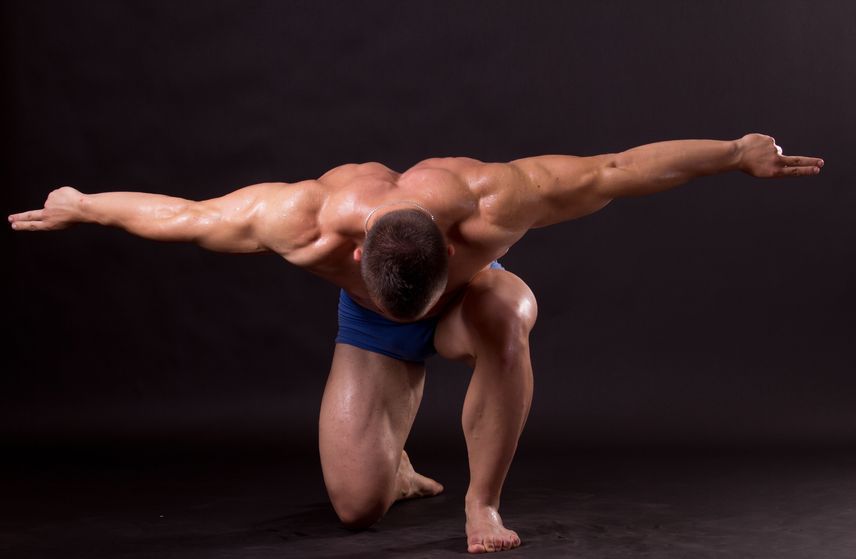 Whether you are brand new to anabolic steroids or you have used them for years, you probably already know that there are many different types of steroids and cycles out there.

One of the most popular and effective means of using anabolic steroids involves short-burst cycling. Below, you can learn what a short-burst cycle is, how it works, and how to implement it into your daily routine.

The Mechanics of Weight Gain

In infants, children, and even adults who use growth hormones or steroids, all growth comes in bursts. You might remember your mother telling her friends that you were in the middle of a “growth spurt”, or you might even say the same thing about your own children.

The idea behind short-burst cycling is to mimic the body’s natural tendency to pack on size in bursts rather than continuously over time. The goal is to maximize the potential of the anabolic steroids while reducing side effects, and it works quite well for the majority of those who try it.

Whereas traditional anabolic steroid cycles require you to use one or more compounds over a period of six to 16 weeks and then undergo four to six weeks of post-cycle therapy, short-burst cycling is different.

With it, you will Use Steroids for two weeks and then PCT for two, or use the steroids for three weeks and PCT for three. The catch is that the steroid doses are higher than what you would normally use in a traditional cycle, and while this may seem counterintuitive at first, there are some significant benefits. 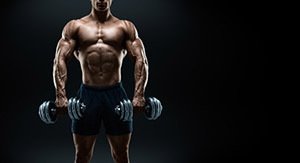 When you use an anabolic steroid for several weeks in a row, your body simply stops producing Testosterone. Most people who use anabolic steroids undergo extensive PCT following their cycles to prevent testicular atrophy, gyno, fatigue, and more – all caused by the sudden lack of testosterone in their bodies.

However, your body will continue to produce luteinizing hormone, which is responsible for testosterone production, for 21 days after you start a steroid cycle. When you choose a short-burst cycle, or a high steroid dose over two or three weeks, you will not suppress endogenous testosterone at all and your body will fall right back into its natural rhythm following your shorter cycle.

Now that you understand the benefits behind a short-burst cycle, you can use the chart below to see it in action. Remember that this is only a guideline for a bulking cycle, and you may need a lower dose. Again, because short-burst cycles usually come with higher doses, these doses may not suit everyone.

When putting together a short-burst cycle, remember that the same cycle length guidelines will still apply, even though you are taking short breaks between your cycles. For example, with Dianabol, it is recommended that you keep your cycle to about six weeks at high doses, so you would want to ensure that your on-steroid “bursts” don’t total more than six weeks. This protects your liver health and reduces the risk associated with other sides.

Do You Really Need PCT after Each Burst?

Because short-burst cycles will not suppress your testosterone production, your PCT will be a bit different when you choose to use such cycles. In fact, many people do not run any PCT at all and report no side effects as a result.

However, others claim that HGH is a necessary addition to these types of cycles as it helps maintain muscle gains during the off-steroid bursts. If you choose to use HGH, you will use it constantly and not apply the short-burst cycle theory to it.

You will need to use your HGH for a minimum of 12 weeks to see results, so it’s a good idea to use it continuously, even during the weeks you are not using steroids, and for a few weeks after you end your burst cycle, too.

Which Steroids and Doses Work Best?

There are only a handful of anabolic steroids to consider for a short-burst cycling plan. Some of the best include testosterone propionate, Masteron, Trenbolone, Deca Durabolin, and Winstrol. Bear in mind that these are some of the most expensive steroids on the market, too, so the short-burst cycle method is not for those who are on a significant budget.

As far as dosing is concerned, many athletes and bodybuilders choose to run their first short-burst cycle with the maximum recommended doses for the steroid they choose. Then, they may increase that dose slightly for the next cycle until they find their own personal tolerance.

Does it Really Work?

When it comes to implementing a short-burst cycle, there’s one huge question: will it work? For many athletes, they certainly do – especially when paired with diet and exercise meant to help facilitate their goals. Think about it like this: Bodybuilding beginners can typically add mass and burn fat without issue as long as they work hard, and it takes quite some time – up to a year, for some – before they hit their first plateau.

At this point, they are no longer beginners, and they may need to start mixing things up if they want to see results. The body is smart, and it gets used to whatever you’re doing to pack on the mass. The idea is to keep your body guessing if you want to keep it growing. When bodybuilders and athletes use the short-burst cycle method, that is exactly what they are doing. They are “shocking” their bodies into a growth cycle through sudden high-dose steroids and high-weight reps.

Then, they take two weeks off to give their bodies ample time to recover and grow before doing it all over again. In fact, you will find some athletes who swear by this method and refuse to use anabolic steroids in any other way. One of the major risks associated with using a short-burst cycle involves a dose that is far too high. Although it is common to see athletes doubling recommended doses for anabolic steroids during this type of cycle, such a practice is not recommended due to the potential side effects. 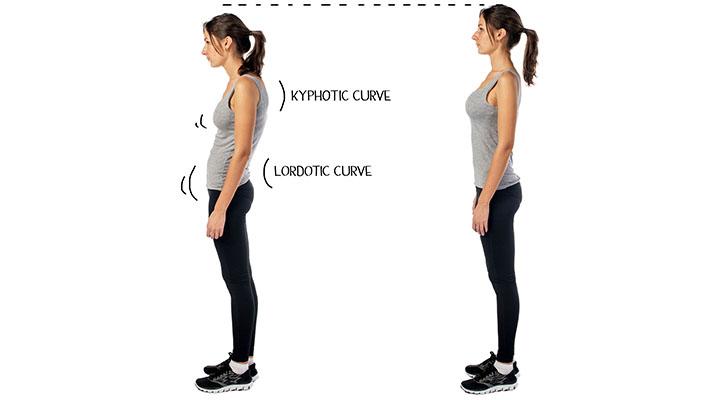 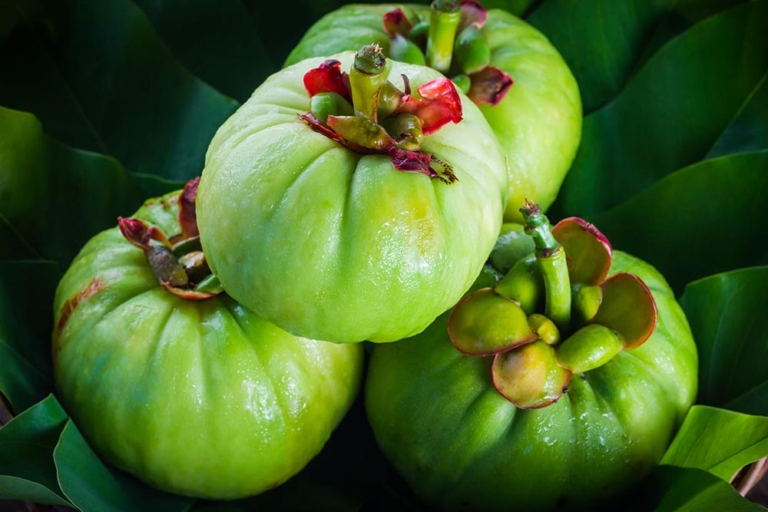 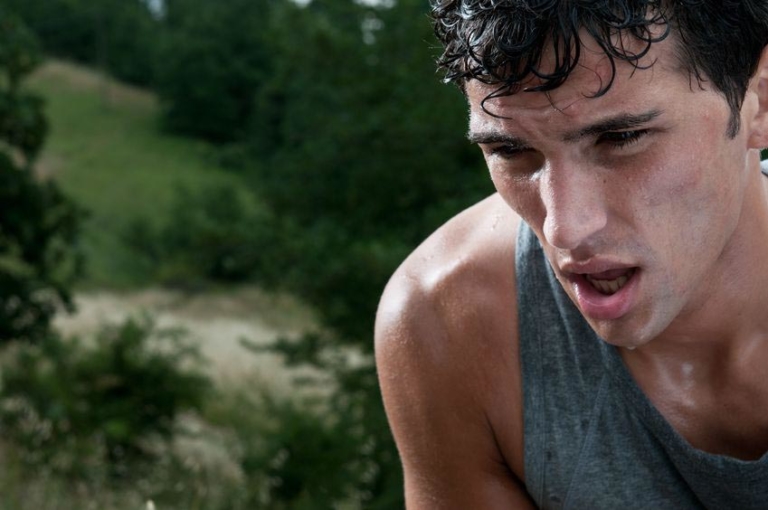 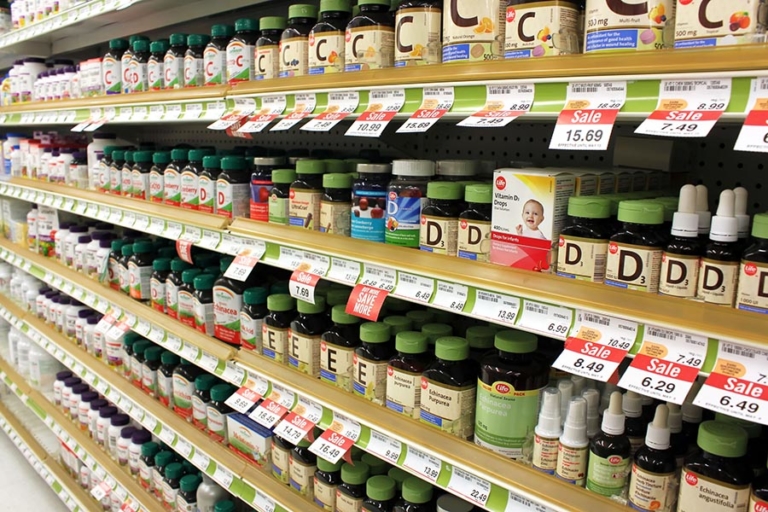 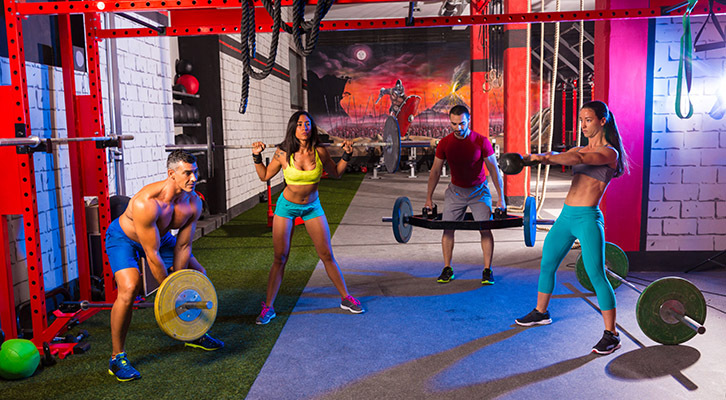 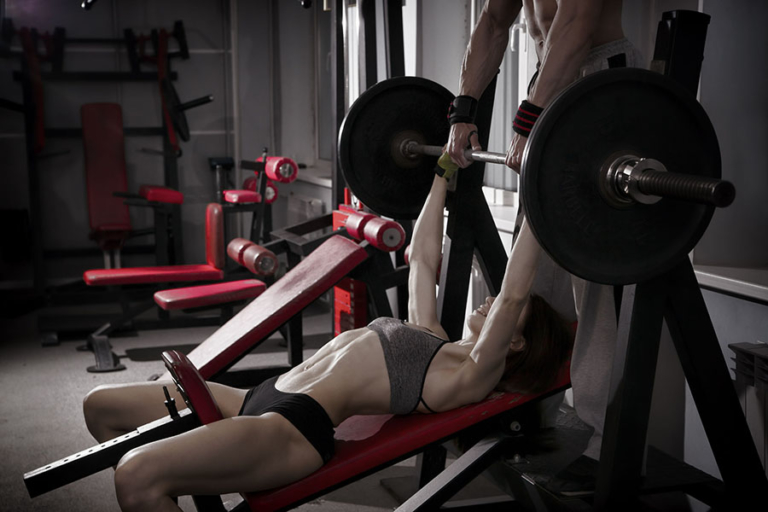