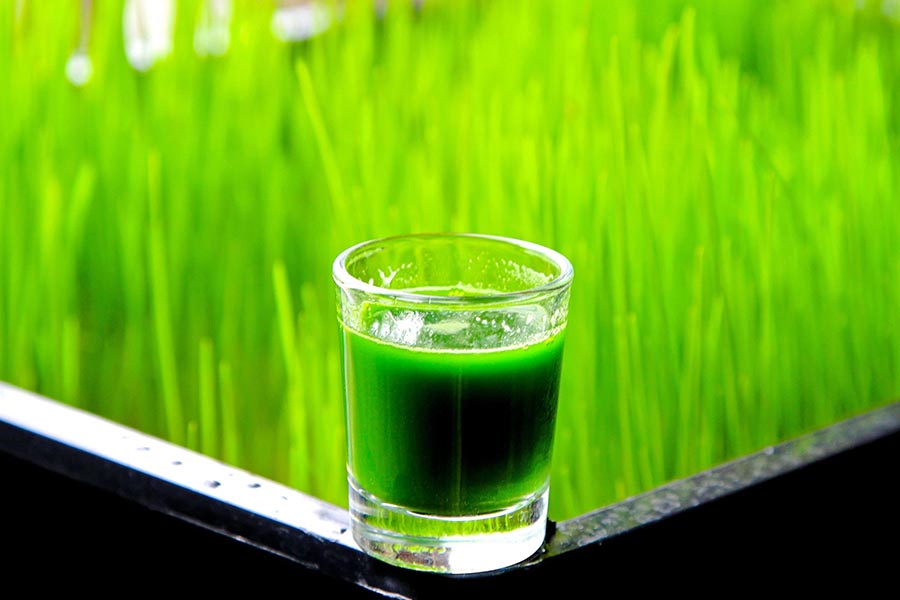 Wheatgrass comes from the very same plant that produces wheat, but it is harvested long before the grain itself blossoms.

Prior to the growth of the actual wheat grain, the plant resembles very tall grass – much like you would find in your backyard.

The benefits of wheatgrass are many, and each one boosts your overall health and wellbeing.

#1 – Packed with Vitamins and Nutrients

Wheatgrass is by far one of the most powerful superfoods known to man. It contains vitamins A, B-complex, C, E, I and K, and it contains 17 of the amino acids your body needs to thrive. It’s also 70% chlorophyll, which is important for healthy blood.

One of the most interesting benefits of wheatgrass is the fact that it contains every single mineral known to mankind, which makes it a multivitamin in its own right, only in a very convenient food form.

An enzyme known as SOD, or superoxide dismutase, is commonly considered the most powerful antioxidant known to man. It’s found in very high concentrations in wheatgrass, which leads some scientists and nutritionists to believe that it could aid in the development of drugs for people who have been exposed to radiation.

For everyday use, this powerful antioxidant enzyme can help block free radicals, which can mutate cells and cause a variety of cancers.

Thanks to vitamin K in high concentrations, one of the many benefits of wheatgrass is its ability to help increase red blood cell counts. This alone can Cleanse the blood of harmful toxins and help stimulate the metabolism.

When there are more red blood cells in your body, more nutrients and oxygen can reach vital organs such as your Brain, lungs, and heart. This keeps you feeling healthier, more alert, and more energetic.

One of the best benefits of wheatgrass who are especially physically active is its ability to help oxygenate the blood thanks to a compound called chlorophyll.

Some experts believe that aside from increasing the red blood cells’ capacity for carrying oxygen, chlorophyll may also generate negative ions within the body that can attach themselves to things like carbon dioxide.

This allows harmful substances to be filtered out of your body far more quickly and efficiently than before.

#5 – Reduces Acidity in the Blood

Last, but most certainly not least, the ability to reduce acid in the blood is one of the most well-known benefits of wheatgrass in Eastern cultures.

It is an alkaline food, which means it can neutralize acid and help you achieve a healthy pH balance. In turn, you’ll experience relief from things like ulcers, ulcerative colitis, and other gastrointestinal issues.

A balanced pH also promotes healthy liver and brain function, and makes all of your body’s processes work more efficiently.

The benefits of wheatgrass are many, so it comes as no surprise that health and fitness enthusiasts consider it a dietary staple.

You can also find it in some of the best superfood supplements like powders and capsules. Powdered wheatgrass is a better alternative than capsules or tablets because your body can digest and use it more efficiently. 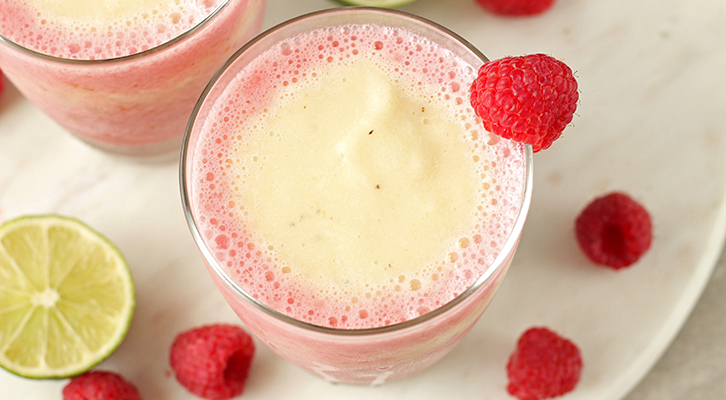 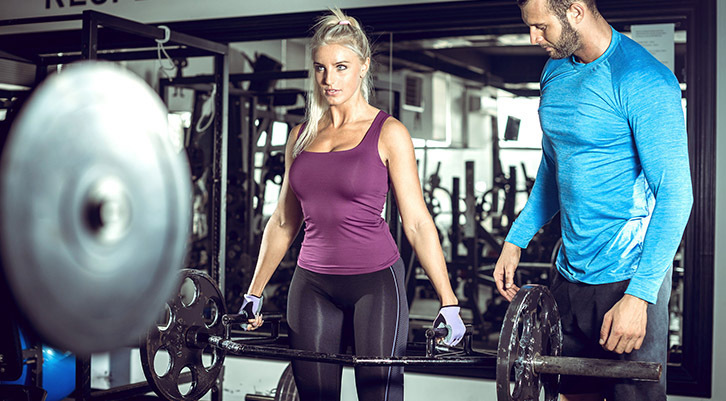 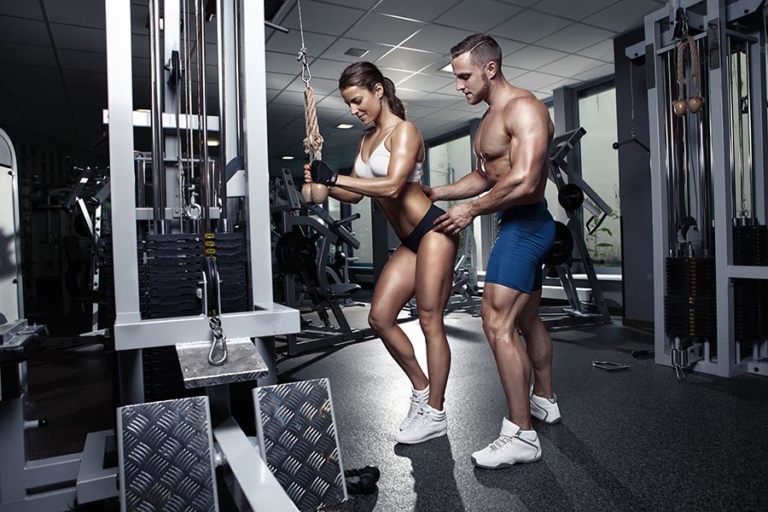 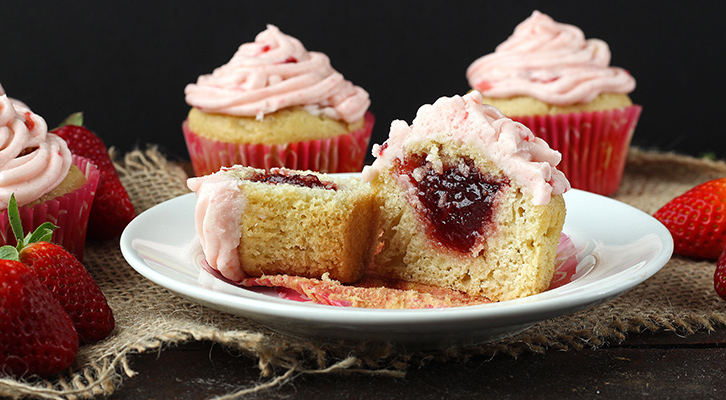 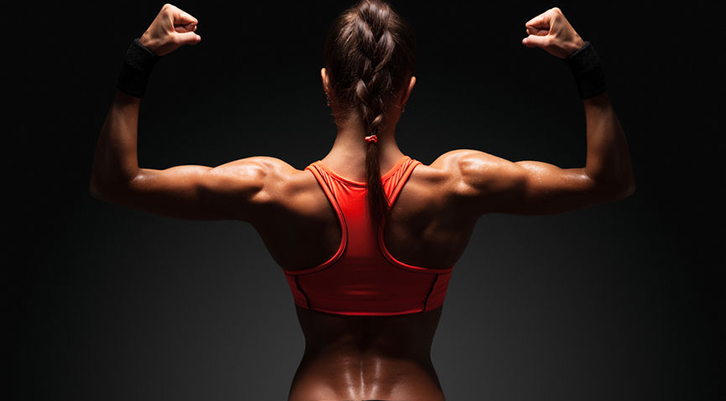 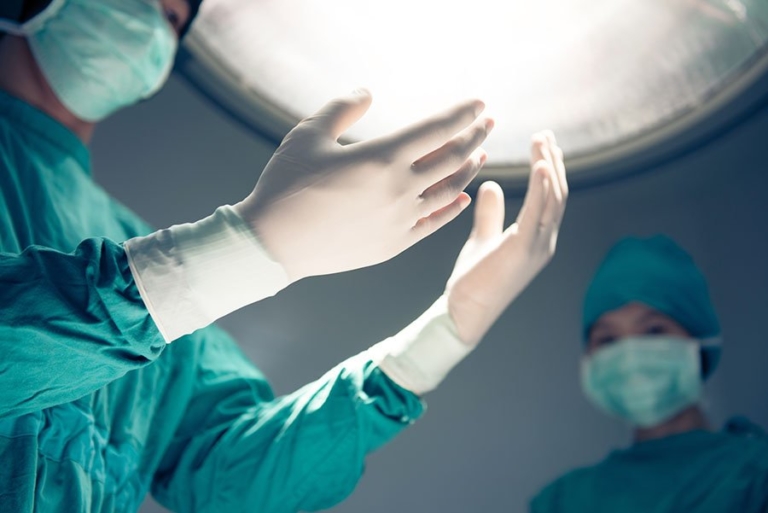