The Case For (and Against) Muscle Failure

The main point Jones and Mentzer used try to make for muscle failure was that you wanted to train just enough to stimulate Muscle Growth, and no more. They always recommended doing one all-out set per exercise to total momentary muscular failure – meaning you lifted a weight you could get for 8-10 reps until you can’t possibly budge it another inch.

What this does is create such an intense, significant impact on your nervous system that it automatically goes into super compensation mode. You’re enduring no more muscular breakdown during your workout than necessary. However, your nervous system “turns on” all the biological processes that go into not only repair and recovery, but building back bigger.

The idea was if you can almost traumatize the body, it will almost “over-respond” by building even more muscle than normal. It does this as a sort of self-preservation, as the more muscle it has, the more easily it’ll be able to adapt and deal with super-intense workouts in the future.

The problem with this is that while Training to muscle failure can minimize muscular breakdown during a single workout, the impact to the nervous system is exponentially greater. This means the nervous system ends up needing significantly longer to repair itself than your muscles do.

This leaves you either Working Out too often to ever let your nervous system fully recover, or not often enough to maximize just how much/often your muscles could train. Either way, you’re getting suboptimal results because you can’t train on a proper schedule.

Get “Just Enough” of a Good Thing

While there are definitely “pros” to Working out until you hit muscle failure, the “cons” that come along with it generally result from training this way too much. This means you’re doing it on every exercise, doing it every workout, using it on big, compound movements that have much more impact on the body, and so on.

Instead of getting “too much of a good thing”, still benefit from training until muscle failure by being more judicious about how and when you use it. That way you can still boost your results while avoiding overtraining and potential injury.

Here are a few instances when this type of training can be worked into your program:

Working out until failure can definitely have a place in your routine. However, you just have to be smart and not do too much of it. Limit it to smaller exercises or body parts, last sets of a workout, or workouts prior to time off, and you’ll still be able to stimulate new growth with very little chance of suffering the drawbacks. 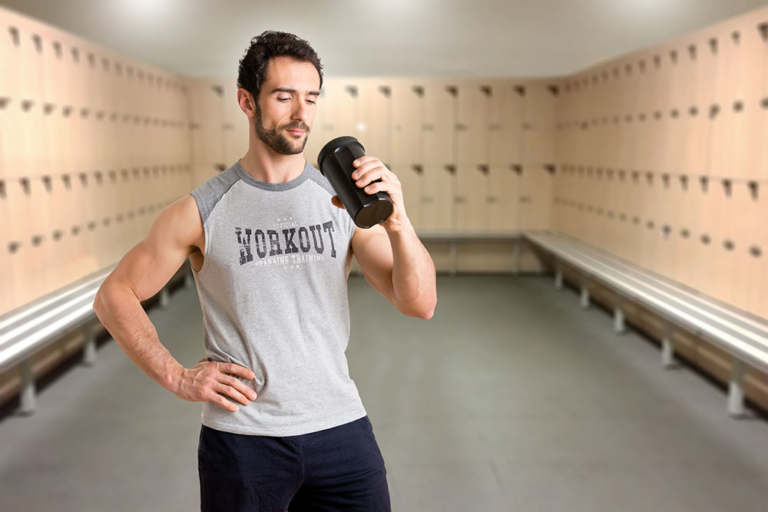 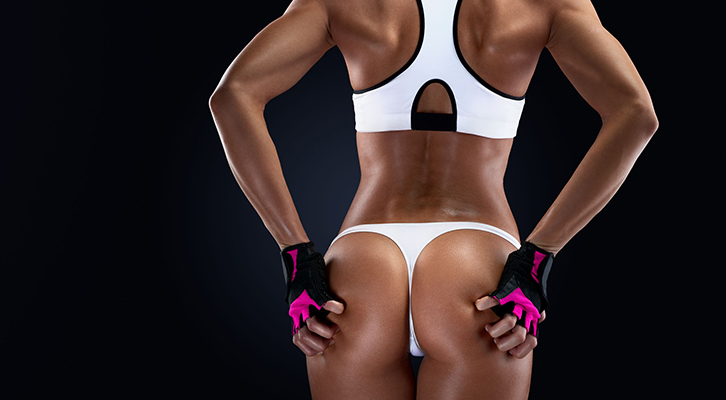 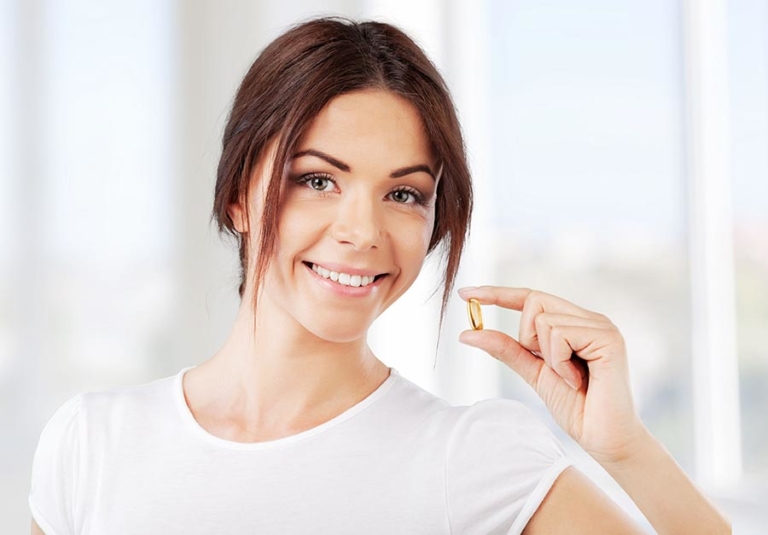 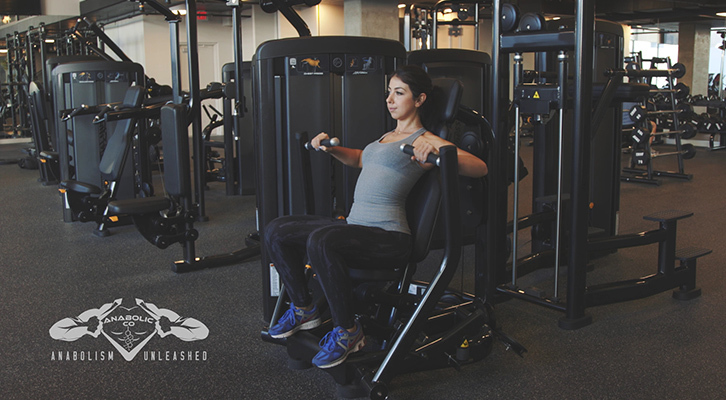 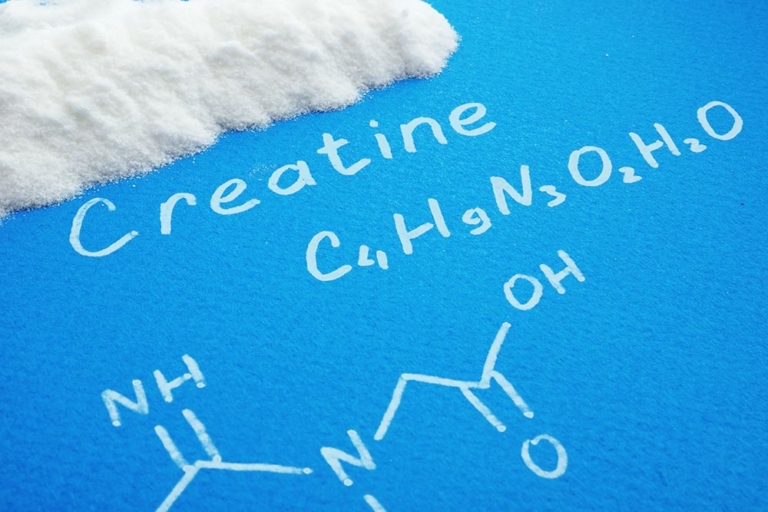