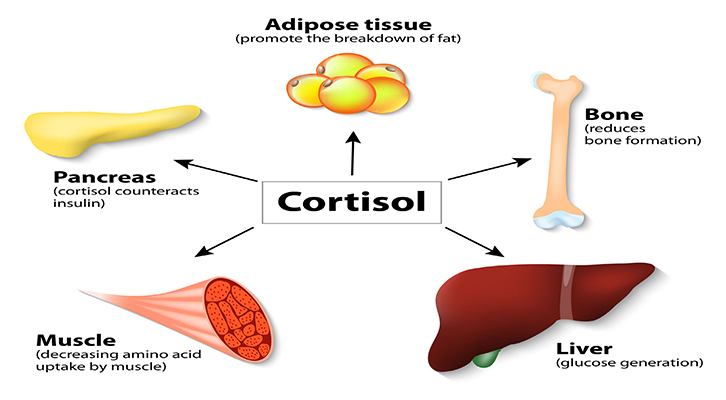 One of the most often misunderstood compounds in the world of bodybuilding is cortisol.

This hormone can have either a positive or a negative effect, which is why it is important to understand when high levels are needed and when they are not.

Cortisol is naturally released in the body in response to stress.

It contains anti-inflammatory properties, and also decreases protein synthesis in the body.

The reason for the decrease in protein synthesis is that is provides an alternate source of fuel whenever there is an inadequate supply of glucose.

In addition to alleviating stress, cortisol also regulates a number of functions, including Cardiovascular function and blood pressure.

Upon its release, cortisol begins breaking down muscle protein, resulting in a number of amino acids being released into the bloodstream.

These amino acids are then used by the liver, synthesizing glucose for energy and raising blood sugar levels.

Cortisol also causes fatty acids to be released from fat cells, while also giving the brain more glucose to use as fuel.

As such, the hormone prepares people mentally and physically to deal with stressful situations.

Researchers from Canada’s McMaster University performed a study on a large group of resistance trainers.

These researchers discovered that an increase in lean body mass, strength, and muscle Hypertrophy were most closely associated with high levels of cortisol.

Other hormones such as testosterone, or IGF-1 (Insulin-Like Growth Factor 1), were considered less important when it came to building muscle.

Is the Hormone Good or Bad?

Cortisol levels can spike as much as 50% following a workout.

This is a cause for concern among many bodybuilders due to its ability to decrease protein synthesis.

However, certain levels of cortisol are needed in order To Burn Fat effectively.

As such, high levels during a workout are preferred in order to burn more fat and calories.

Cortisol levels at other times must be carefully regulated if people are to prevent this hormone from actually working against them.

Overall, the best results seem to come whenever cortisol levels remain high during a workout, but are controlled at other times.

Eating several smaller meals each day will provide the body with constant energy, making it easier to deal with sudden Stress whenever it does occur.

Cortisol levels in the body naturally rise whenever the body is deficient in protein.

This is why athletes who work out for extended periods of time are advised to drink protein shakes while exercising.

Doing so will help prevent certain molecules in the body from being broken down and used for energy, a process that is known as catabolism.

It is also important to eat plenty of lean protein such as fish and chicken during meals in order to keep cortisol levels fairly even.

Without cortisol, people would be unable to deal with the stress of everyday living.

That doesn’t mean that more is better, as people who carefully regulate their levels tend to have greater energy, enhanced Sleep, and notice better results from their workout routines. 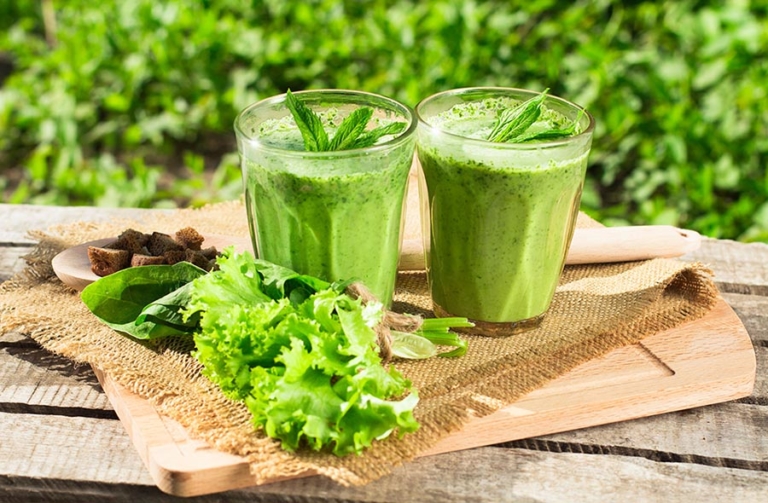 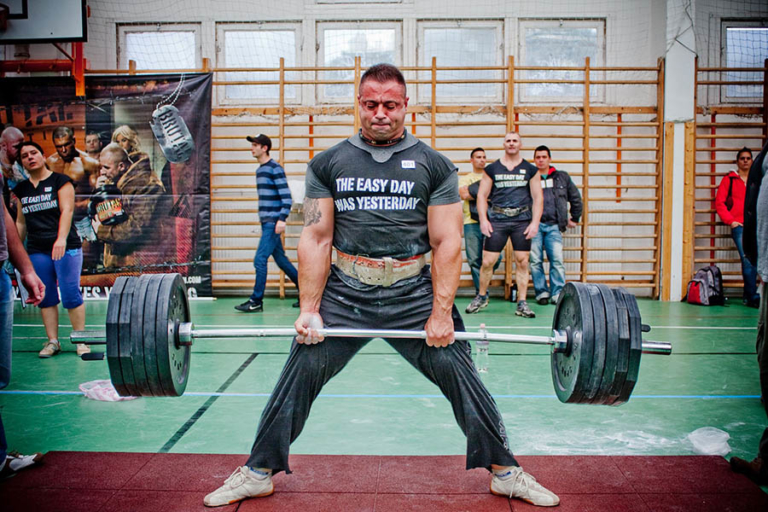 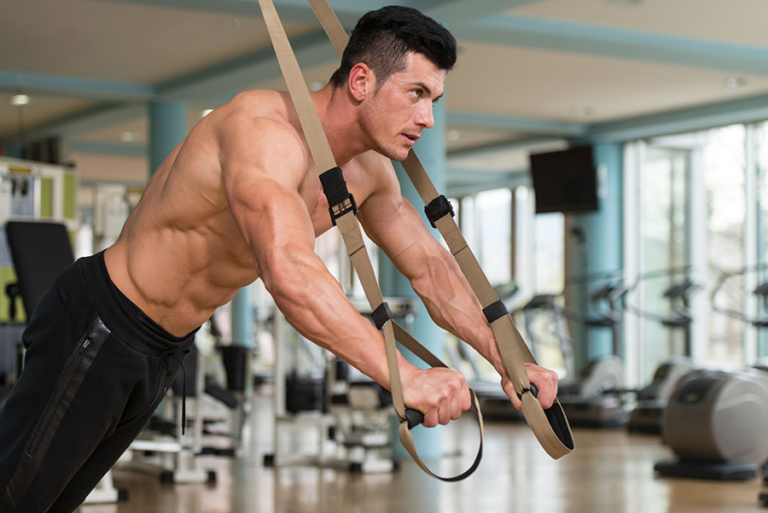 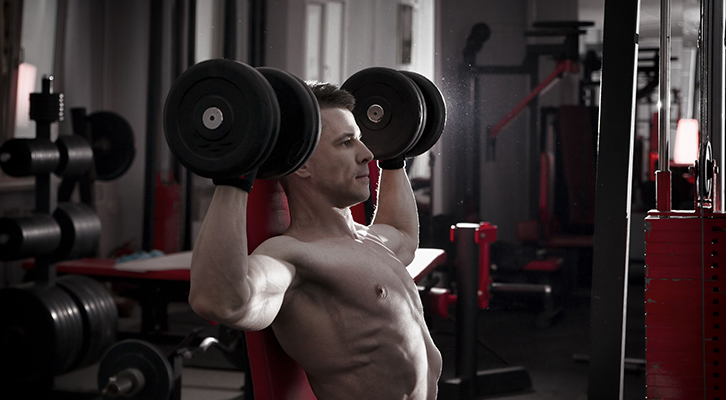 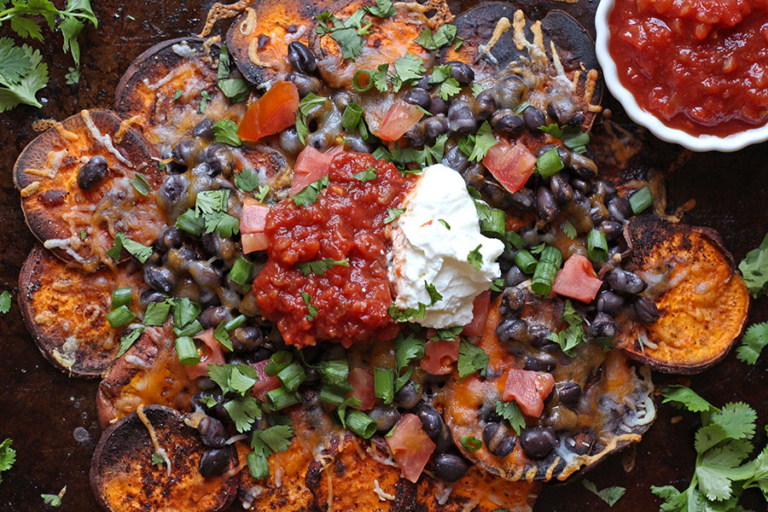