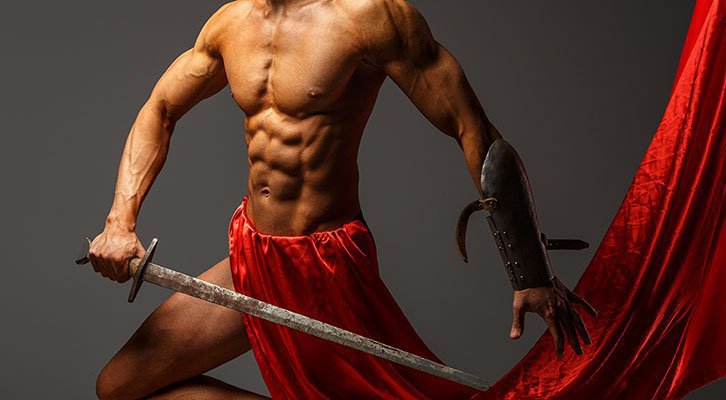 When you stop to think about the steroids available today, your mind is drawn to dozens of different compounds with varying esters, and each of these has its own inherent set of benefits and drawbacks. However, people didn’t always have such a wide selection from which to choose. Below, you’ll learn about steroids in history and how much things have changed.

The Urge to Feel Stronger

Although many people think that the story of steroids in history starts in the 1940s when coaches provided Olympic athletes with steroids to improve their performance, this is not the case.

In fact, there are plenty of written records to show that Greek Olympic athletes consumed sheep and bull testes in large quantities as far back as the 1700s – and maybe even hundreds of years before.

They did not understand the correlation between testicles and testosterone at the time, but they were aware that eating large amounts prior to the games improved their performance. This is the first documentation of testosterone being used as a performance booster.

The Age of the Castrati

During the late 16th century, religious leaders and the medical professionals of the age realized that the testicles played an important role in providing men with their masculine characteristics. Because of this, a heinous practice evolved.

Young boys who were destined to sing in the opera were castrated in order to prevent puberty; this provided the high-pitched soprano that was so desperately coveted at the time. These boys became known as Castrati, a word for castrated men and boys who performed opera.

Fast-forward to the 19th century and the time when the first major discoveries regarding testosterone and androgens were made. Many physicians and scientists, including one by the name of Arnold Adolph Berthold in Germany, experimented with a variety of animals to discover the actual purpose of testosterone in males.

Later, in the 20th century, androgens were discovered and isolated for the first time. Not long afterward, the very first hormone injection preparations were developed.

The Race to Find the Strongest Androgen

By the 1930s, Adolf Butenandt had isolated 15 milligrams of androstenone from a massive amount of urine samples he had collected, and in 1934, a chemist by the name of Leopold Ruzicka managed to synthesize it.

By 1937, people were receiving an oral form of testosterone, called methyltestosterone, in clinical trials. It was at this point that pharmaceutical companies and scientists began to develop injectable forms of steroids, which were given to both Olympic athletes in the 1940s and to German soldiers during World War II.

The Golden Age of Steroids in History

For a while, steroids were not only everywhere, but they were legal and socially accepted. During the 1970s and 1980s, Bodybuilding grew in popularity, and all the greats used steroids. One of the most popular bodybuilders known to have used steroids is Arnold Schwarzenegger, seven-time Mr. Olympia.

Though he never talked about it during his heyday, Schwarzenegger admitted in a 2005 interview with George Stephanopoulos of CBS News that he had, indeed used many steroids during his career to enhance his performance and increase his size.

In the interview, he summed up most athletes’ beliefs. In the days when he was using products like Dianabol and Winstrol to not only improve his Physique, but also allow him to get more out of his hours-long workouts, steroids didn’t have the negative social stigma they have today.

In fact, it was normal for these people to Use Steroids, and those who didn’t simply could not compete with those who did. Per Schwarzenegger, “I have no regrets about it, because at that time, it was something new that came on the market, and we went to the doctor and did it under doctors’ supervision.”

Stepping back a bit, from the 1960s, the Olympic Games Committee and many other Sports leagues banned anabolic steroids. Athletes who chose not to take them simply could not compete with those who did, and a huge debate ensued.

In the history of anabolic steroids, this is the point at which things began to change. Leagues and committees banned steroids, but athletes used them anyway, and each time someone was caught doping, the media made it a sensational story with a negative connotation that stuck with the general public.

Over the following 20 years, the negative attitude toward anabolic steroids continued to grow, and the history of steroids as a popular performance enhancer began to come to an end. The government got involved, and at this point, the media began making claims about steroids that simply were not true.

People began to fear steroid users thanks to the portrayal of “’roid rage”, doctors went on anti-steroid rants, and the Federal government decided it was time to ban them once and for all. At this point in the history of steroids, things fell apart.

The Fall of a Giant

A congressional hearing took place in 1988 regarding the legality of anabolic steroids, and Congress agreed that it was time to ban them. From that point forward, anabolic steroids were officially a controlled substance.

Steroids had the same negative connotation as crack cocaine or heroin at this point, and attitudes changed. Two years later, in 1990, the Steroid Control Act went into effect.

This Act classified steroids into the same group with barbiturates, ketamine, and even opiates, thus making it illegal to possess them without a prescription and making simple possession a felony crime.

In roughly 30 years over the entire history of anabolic steroids, the performance enhancing drugs went from legal and recommended by sports doctors to illegal and in the same group as heroin and crack in the public’s eyes.

Steroids in the Future

They say that history often repeats itself, so understanding steroids in history can also help us understand the things that may happen in the future  Since the drug wars of the 1970s and 1980s, social perceptions of certain drugs have changed.

In fact, marijuana is now legal in many states across the US for medical or recreational use, and it’s all due to the public’s dedication to changing the way people feel – and making their voices heard.

Advocacy groups continue to fight for it, and even major news outlets continue to post editorial and opinion pieces claiming it’s time to repeal the ban on steroids. There are plenty of mentions of steroids in history dating back as far as the 1700s.

Over the years, scientists and researchers developed better and more potent products that not only helped athletes perform better, but also provided lifesaving treatment for a variety of conditions. Unfortunately, in most places, athletes need a prescription to even possess them. 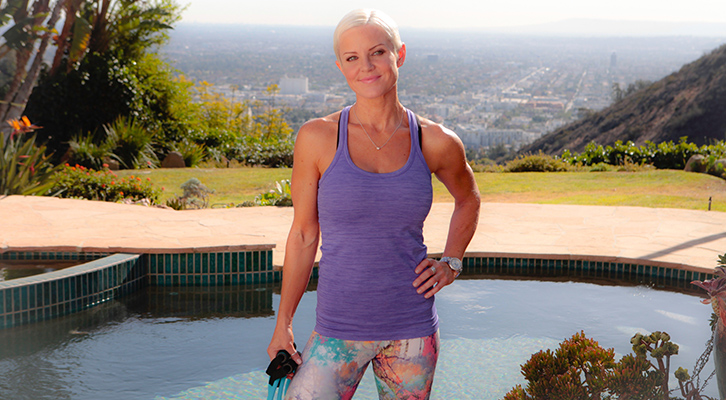 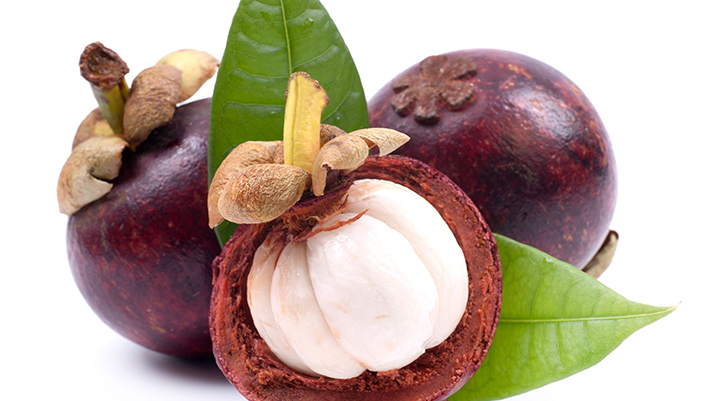 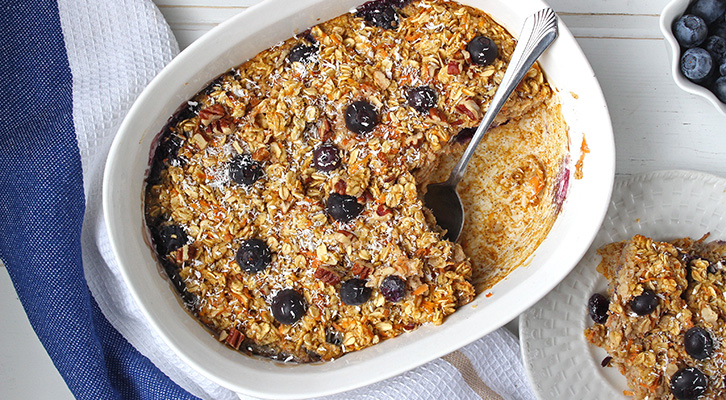 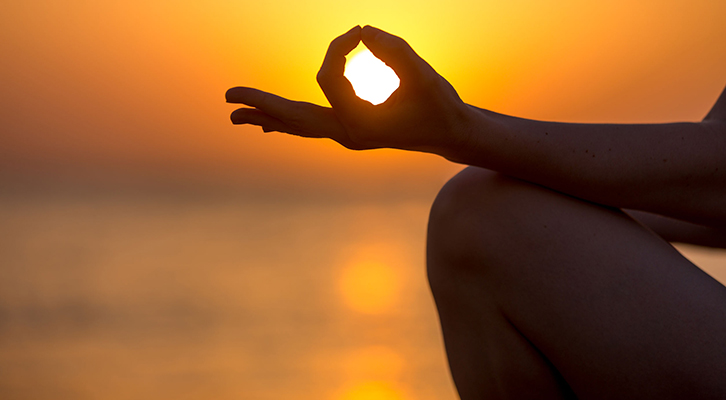 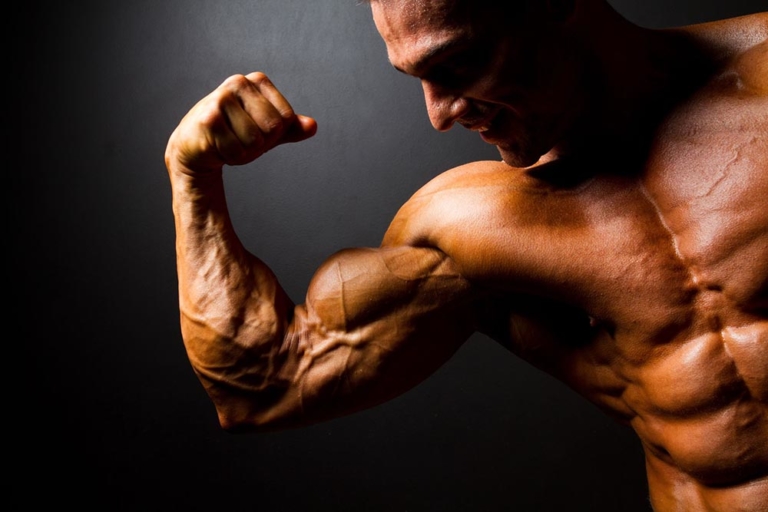 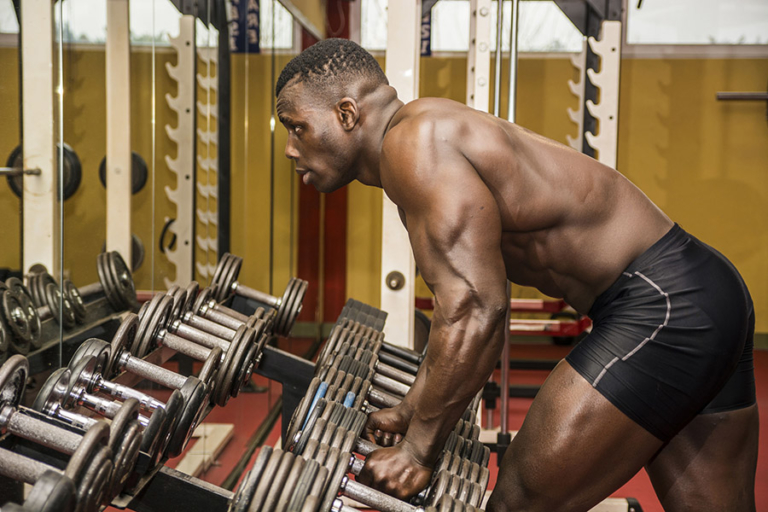