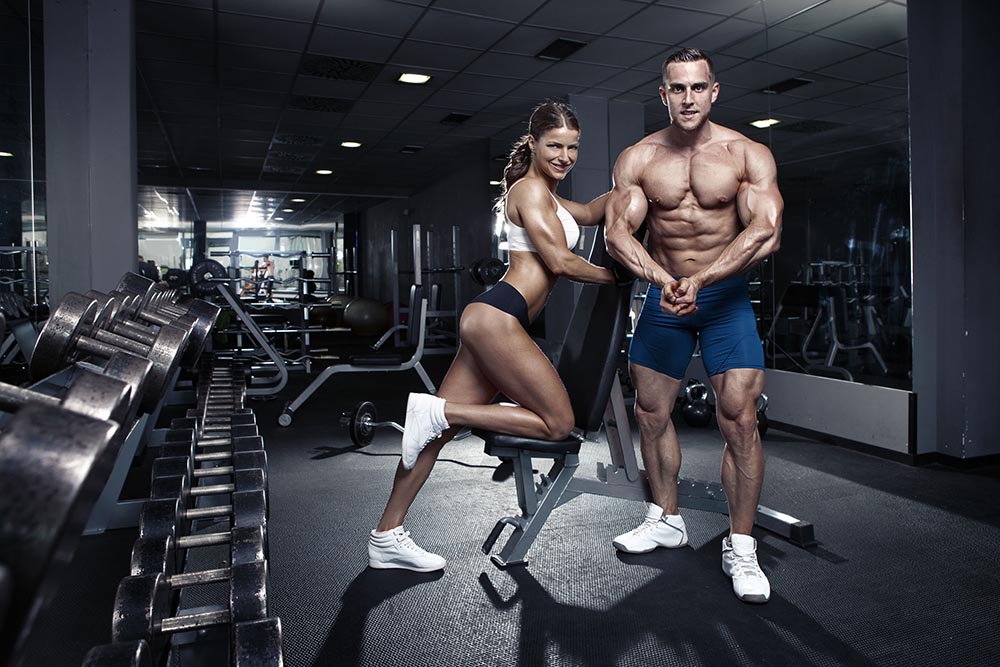 One of the mildest anabolic steroids available in the world today, and while it is expensive when compared to other options, it can certainly play an important role in helping athletes and bodybuilders reach their goals. Here, you can find some information to help you decide if an Anavar only cycle is right for you.

Side Effects of Using an Anavar Only Cycle

Sample PCT for Anavar Only Cycles

*Not everyone will need a full six weeks of PCT, especially if they used a lose-dose cycle for a very short period of time.

For most people, it is sufficient to stop PCT after four weeks. However, you may continue for the fifth and sixth week for safety’s sake; there is no harm in doing so. Only use Clomid or Nolvadex, not both.

The fact that this particular steroid is incredibly mild leads many athletes to believe that an anavar cycle can benefit them. The steroid does not convert to estrogen, which means that individuals do not need to rely upon compounds like Arimidex to keep estrogenic side effects such as bloating, mood changes, changes in sexual performance, or even gynecomastia at bay. What’s more, it produces very few side effects (if any at all) when used as recommended, and despite the fact that it is an alkylated oral steroid, the risk for liver toxicity is much smaller than that associated with other oral steroids, such as Winstrol.

The best results for bodybuilders who are interested in using occur when it is used as part of a cutting stack. Those who cannot tolerate more potent steroids often turn to it for slight gains. This steroid is also a great option when it comes to hardening muscles and improving definition and vascularity.

Finally, it can help maintain existing lean muscle mass, decrease the appetite during times when caloric deficiency is desired, and even help keep strength up – all without the potential androgenic risk that many other anabolic cutting steroids provide. In fact it’s one of the best steroids out there for those looking to get stronger as opposed to merely put on size.

Is it Safe for Women?

Another major benefit associated with a cycle is the reduced risk of side effects of Anavar for women. Whereas many men will pair with testosterone or even other anabolic steroids to enjoy the synergistic effects, women do not need to do this. In fact, an anavar cycle is a phenomenal way for many women to gain the muscle mass they crave after they have plateaued with diet and exercise alone.

Women can start with a dose of 10mg per day and work up to 40mg per day depending on their goals. While the risk of virilization is indeed lower, it still exists – especially at higher doses. Virilization can be defined as the development of male traits and characteristics. Some of the symptoms are:

Any of these symptoms can become permanent, so if you are a woman using Anavar, it is important to remain vigilant and check for these symptoms regularly. If you experience them, you should stop using and call your doctor. Virilization symptoms can sometimes be reversed if they are treated early on. Remember, however, that the incidence of virilization is quite rare – especially at low doses.

What to Expect From An Anavar Cycle Only

If you choose to cycle anavar, you should not expect to see massive gains as you might with other orals like Dianabol. However, when using  during a cutting cycle, you can expect this steroid to help you maintain your muscle mass, even as you cut calories and ramp up the intensity of calorie-burning cardio. Some other things you might notice include:<

Is known to make bodybuilders appear “veiny” and vascular very, very quickly. This look is coveted among competitive bodybuilders, and this steroid is certain to deliver.

A few pumps can cause your muscles to swell and bulge, which is also very helpful in a competitive setting. However, some athletes experience painful pumps with high doses or long cycles.

Even during cutting cycles, the majority of users report huge boosts in strength about two weeks into their cycles.

While an anavar cycle will not do much to add to mass, especially for men, it can permanently improve the overall quality of your existing muscle mass, especially when paired with a solid diet and exercise program. Women who cycle anavar for gains are the exception to the rule. A female athlete or bodybuilder may gain up to 15 pounds of lean muscle mass in a bulking cycle, though everyone’s results are different.

Men and women can expect roughly the same results when it comes to cutting, even when using it alone. As you can see, there are plenty of pros and cons associated with using an Anavar only cycle. Although it does not provide incredible gains like many other orals, it can offer some for those who do not tolerate more potent anabolic steroids well or who want more definition. It is an awesome compound for pre-contest bodybuilders who want to look their best, since it provides improved hardening, vascularity, strength, and pumps 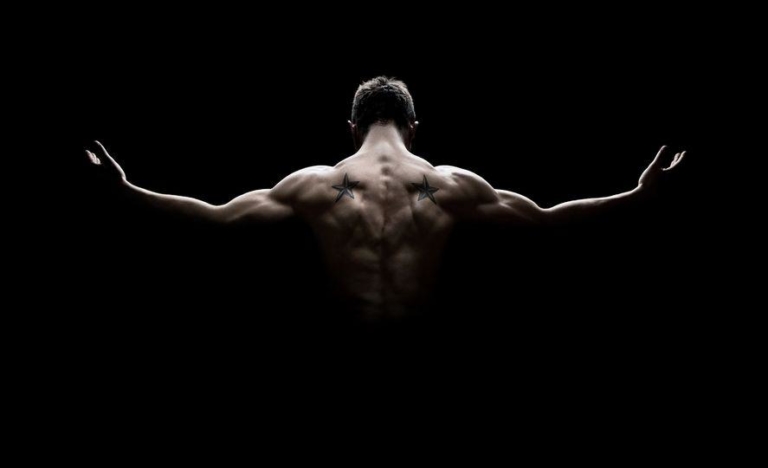 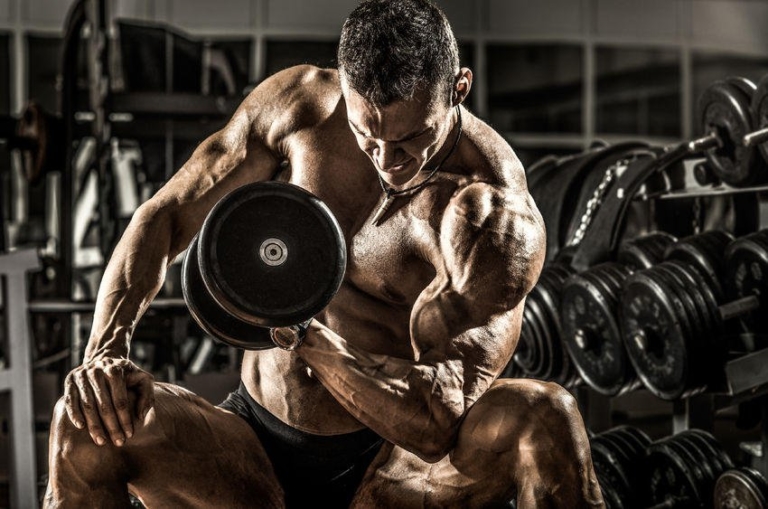 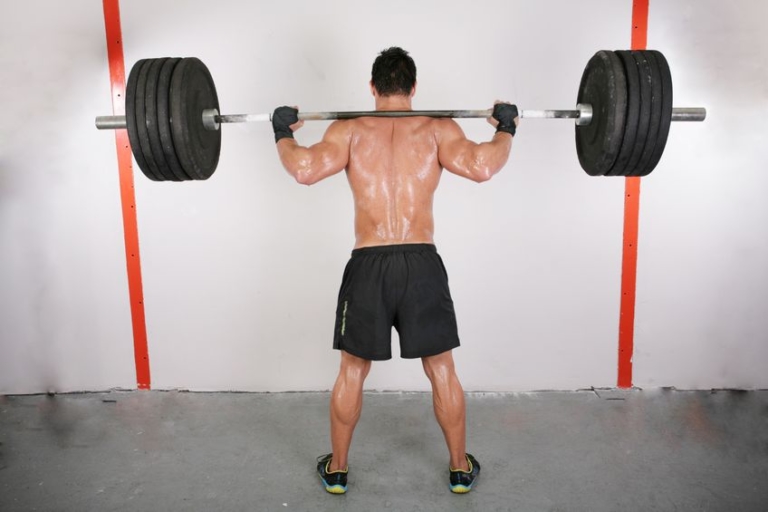 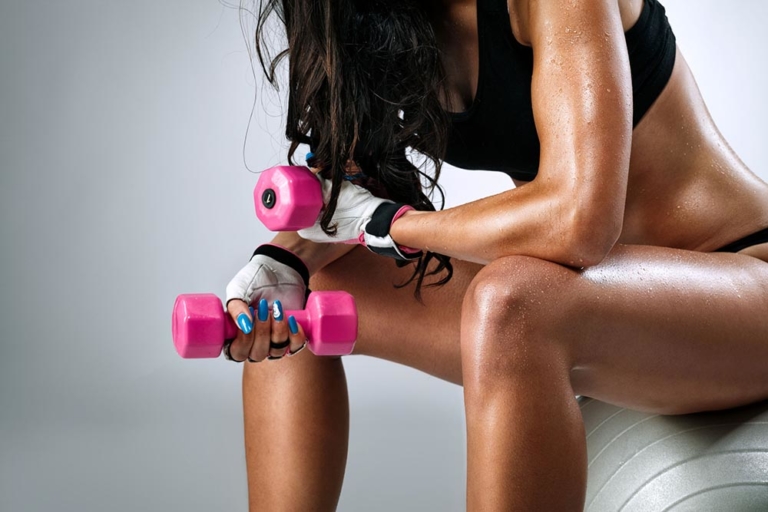