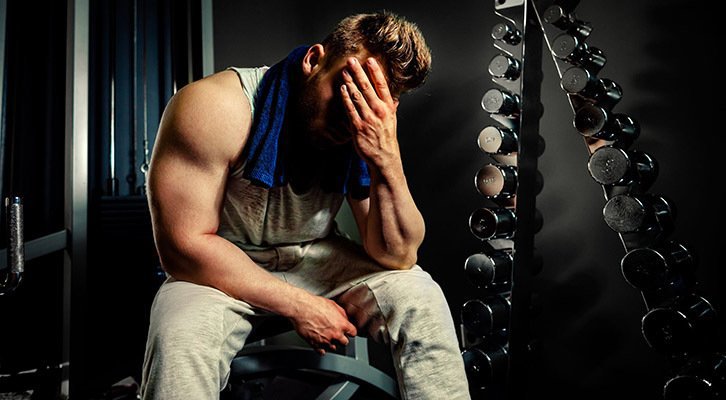 Clomid, the brand name assigned to a drug called clomiphene citrate, is very popular among bodybuilders during post-cycle therapy, or PCT. It belongs to a class of medications known as Selective Estrogen Receptor Modulators, or SERMs.

These drugs can boost testosterone production after a Anabolic Steroid cycle, and they can also limit the effects of estrogen in the male body. However, there are Clomid side effects in men to consider before you choose this drug for your PCT.

The Original Medical Use

Although Clomid for men PCT is more common now than ever before, the drug was not originally designed for this purpose. Rather, its original purpose was to treat infertility in women. it stimulates follicle-stimulating hormone (FSH) and luteinizing hormone (LH), both of which can increase the odds of successful ovulation and improve the odds of pregnancy.

It just so happens that both FSH and LH are equally important in the male body; they are required for the production of testosterone. In the process of boosting FSH and LH, a few Clomid side effects may become problematic.

Why Do Men Need Clomid?

Though it was originally developed for female infertility, male bodybuilders have found it incredibly useful in their post-cycle therapy routines. Anabolic steroids of all kinds suppress the male body’s ability to produce natural testosterone, and once the steroid cycle is finished, testosterone production does not go back to normal on its own.

Failing to actively boost testosterone production post-cycle can lead to a host of unwanted symptoms which range from low-T symptoms like fat gain and erectile dysfunction to excessive estrogen levels and even Gynecomastia. Clomid (and drugs like it) are necessary parts of any man’s post-cycle therapy for these reasons, but it is vital to remain aware of the potential side effects.

Side Effects in Men

The good news is that there have been numerous clinical studies, and the incidence of side effects is quite low. These side effects can be divided into two categories – mild and serious.

Mild Side Effects – Mild side effects in men may be bothersome and uncomfortable, but they are not considered serious. They may include things like nipple tenderness and gastrointestinal upset. Only 5% of men in a large clinical trial experienced nipple tenderness, and those who experienced gastrointestinal upset were able to relieve most of their symptoms by taking their Clomid with food or a glass of milk.

More Serious Side Effects – There is only one notable severe side effect associated with Clomid, and that is blurred vision. Men who experience blurred vision while using Clomid are encouraged to see their doctors. When left untreated, this blurred vision can cause permanent damage to the eyes.

Of course, the best way to mitigate the side effects above is to use the proper dosage. For post-cycle therapy, the dosage often starts out high at the end of the cycle and gradually tapers down over the course of four to six weeks.

Of course, while Clomid for men PCT is very popular, it is not the only SERM available. Some men may opt for Nolvadex, and while it is in the same class of medications, it is not as similar as many people believe.

While still a drug of choice when it comes to treating infertility, Nolvadex was first used in medicine to treat breast cancer in women. In fact, when Nolvadex was first introduced into the Bodybuilding community a few decades ago, it was not a PCT-related compound. Instead, it was used as an Anti-Estrogen.

The main consideration between these two compounds is that milligram-for-milligram, Nolvadex is must stronger. While the dosage typically starts at 150mg each day, a 40mg dose of Nolvadex can achieve even better results. Nolvadex has been shown to deactivate excess estrogen more quickly, and it can even help improve testosterone production more quickly at the same time.

Because this is the primary reason for PCT in the first place, many of today’s bodybuilders recommend Nolvadex over Clomid, even though side effects in men are virtually nonexistent for most people.

Excessive Doses and Side Effects for Men

Though side effects in men are quite rare, these risks are more concerning when men use excessive doses for long periods of time. In fact, when men use more than 150mg daily for more than a couple weeks, or when they continue to use even low-dose Clomid over a very long period of time, the potential for new side effects arises. Some of these include:

Male sterility – In clinical trials, mice exposed to large doses were unable to produce sperm at all. Though these trials have not been replicated in humans, there is evidence to suggest that high-dose would lead to the same effects. Fortunately, the sterility is most often temporary, and sperm production returns after treatments stop.

Visual side effects – High doses may cause some problems with the eyes, including a condition called palinopsia. This refers to prolonged “after-images”, and in many cases, it is irreversible. Blurry vision and photophobia (sensitivity to light) have also been reported, though these often correct themselves.

Remember that these side effects in males are quite rare, and in almost every reported case, they are due to using a very high dose over an extended period of time. To mitigate these risks, it is important to use as directed.

Clomid side effects in men are rare, but even so, they have the potential to cause real problems. Men who experience blurred vision of severe gastrointestinal distress while using are encouraged to visit their doctors for alternative treatment options. 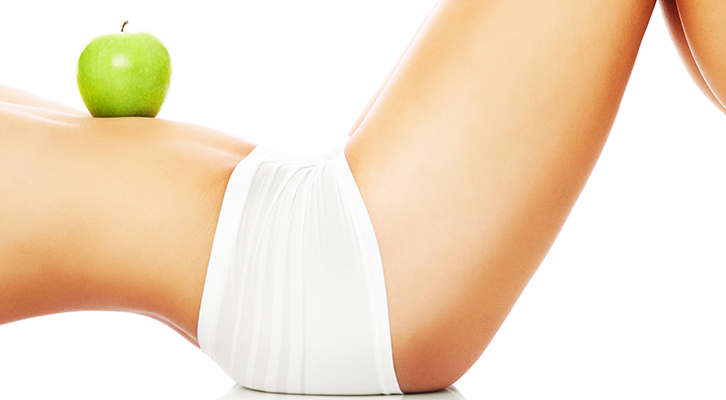 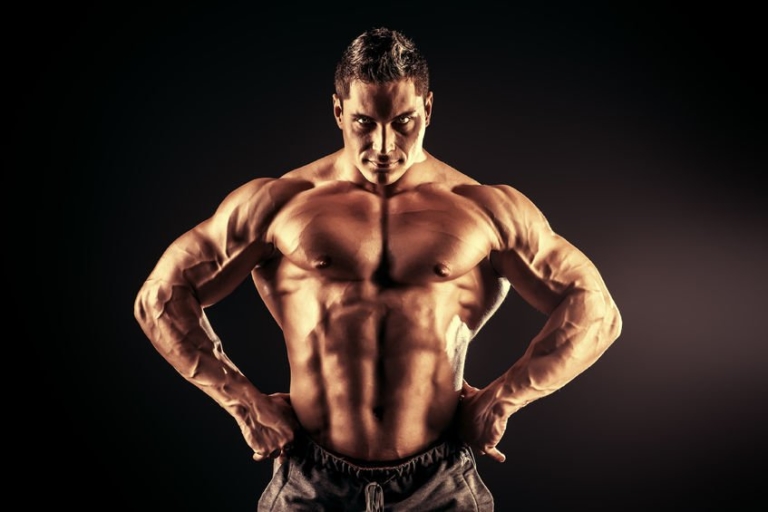 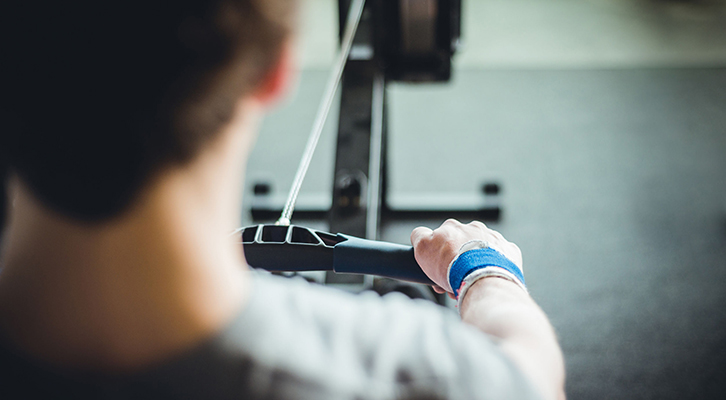 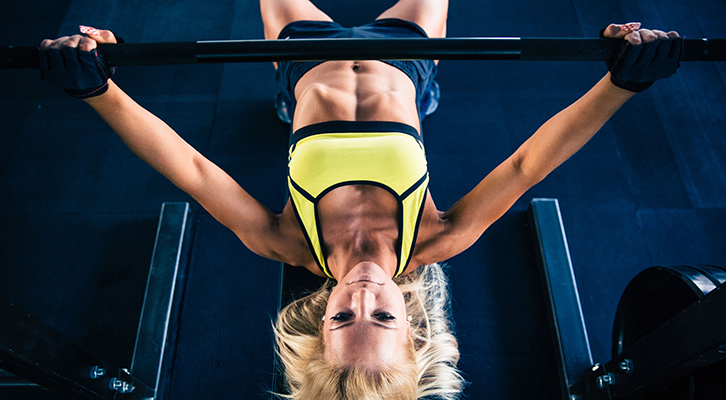 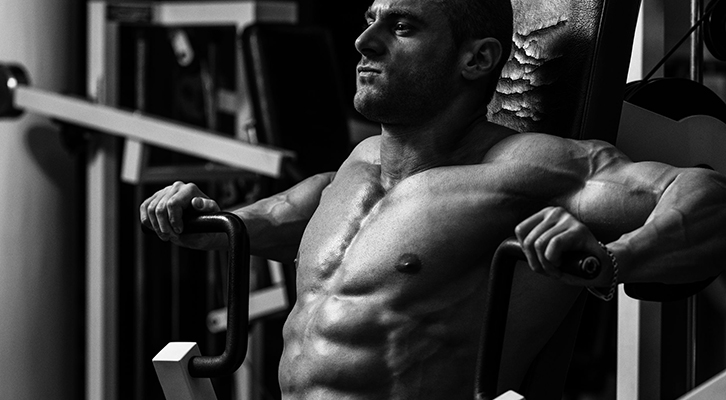