Medications, everyday toxins, steroids, and even certain supplements can all negatively affect the liver.

For more than 2,000 years, milk thistle has been used to detoxify and provide protection for the liver, making it ideal for anyone who would like to optimize its function.

What is Milk Thistle?

Also known as silybum marianum, milk thistle is a flower that is native to the Mediterranean region.

As a member of the asteraceae family, it is closely related to sunflowers and daisies.

It grows mostly in dry, sunny areas, and contains spiny stems at the top that can reach as tall as ten feet.

These stems produce a brown, spotted fruit that is also very shiny.

Milk thistle derives its name from the fact that its leaves produce a milky white sap whenever they are crushed.

The main ingredient in milk thistle is silymarin, a substance that contains both anti-inflammatory and antioxidant properties.

Some studies reveal that the silymarin in milk thistle is effective at eliminating industrial toxins such as xylene and toluene from the liver.

Other research shows that milk thistle may improve liver function among those with Hepatitis C, and that patients with alcoholic hepatitis and alcoholic cirrhosis who take milk thistle have an increased risk of survival.

It may reduce the odds of developing liver cancer, and may even improve the effects of chemotherapy for those already afflicted.

Steroid users are turning to milk thistle in increasing numbers in order to prevent liver toxicity.

In fact, many vendors are now including milk thistle in their steroid packs in an effort to help people counteract side effects.

The problem with this is that milk thistle inhibits certain functions within the body’s androgen receptors, and may therefore make some steroids less effective.

As such, those who are taking steroids may want to lower their dosage or consume foods that are also known to help cleanse the liver instead.

Milk thistle is not the only natural remedy available to help people cleanse and detoxify the liver.

Drinking a glass of warm lemon water first thing in the morning will also provide cleansing benefits, and may also help speed Digestion.

Some people recommend drinking an eight-ounce bottle of water at least once or twice each day to which a tablespoon full of unfiltered, organic apple cider has been added.

Nearly every substance that enters the body will have an effect on the liver in one way or another.

Avoiding contact with toxins and limiting the number of medications one takes is the best way to protect this vital organ.

Since this is not always possible, using milk thistle and adding plenty of liver-cleansing foods to the diet can be an excellent way to keep the liver functioning properly. 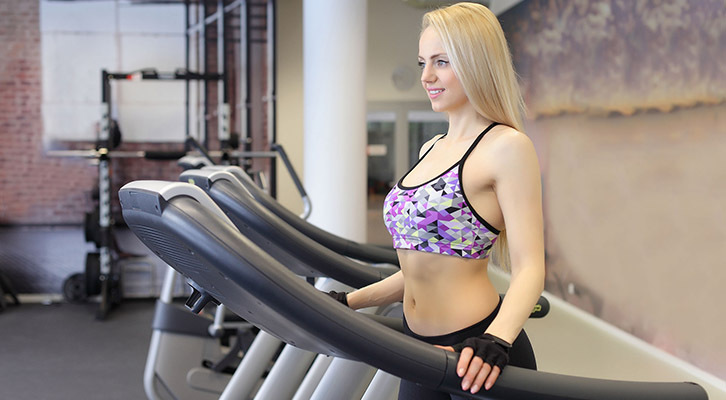 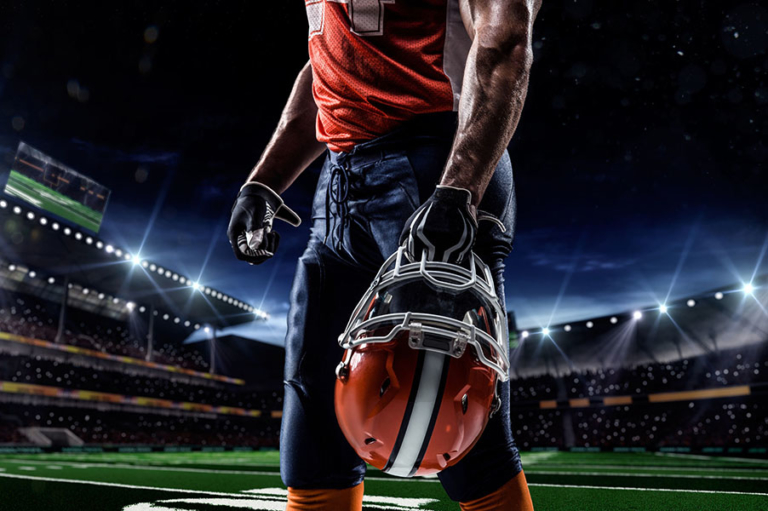 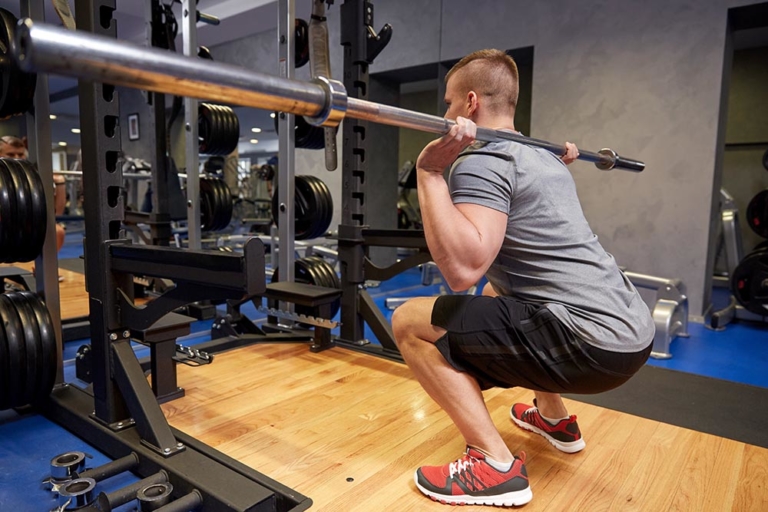 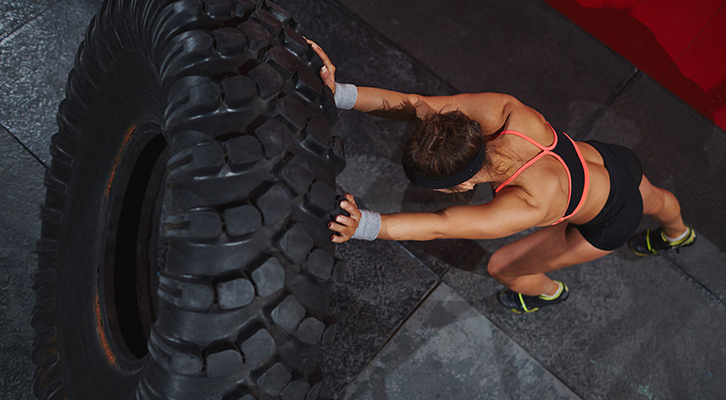 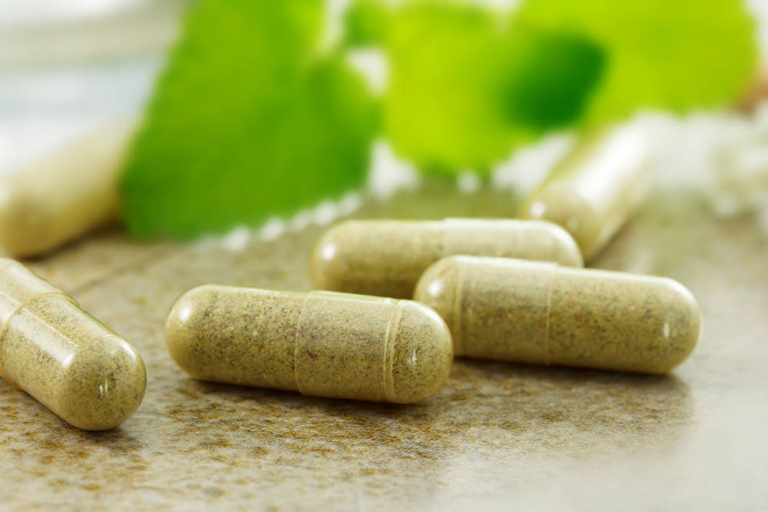 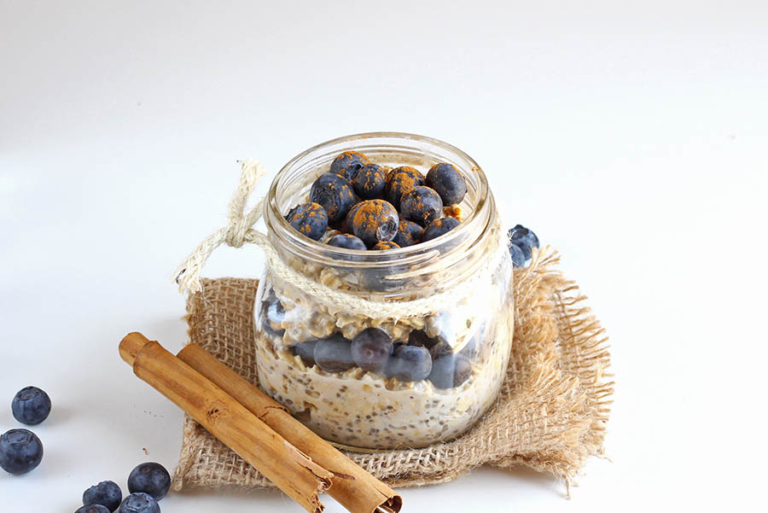