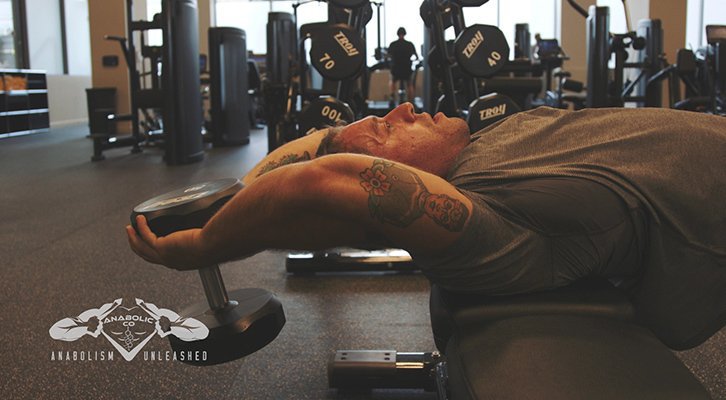 The Dumbbell Pullover exercise is an old school exercise you don’t often see anymore. Once a popular staple of upper body programs, many credited a good portion of their aesthetics (including their v-taper) to the DB pullover. However, some say it’s a chest exercise while others say it’s for the back. Which is it?

Work the Chest and the Back

The DB pullover is primarily a chest exercise that also works the back. In actuality, the upper arms travel a movement pattern and engage the Latissimus Dorsi (Lats) and upper back in a very similar fashion as a cable pulldown with your palms facing you. So in this manner, DB pullovers work the back.

However, because you’re lying horizontally and have your arms so close together (so as to hold the dumbbell), the emphasis is then actually transferred over to the chest. The chest is stretched just as much as the back is in the extended position, but your chest also has to contract in order to bring the dumbbell over you and hold it at a straight arm’s length. This makes it a chest exercise, too.

It sounds like a cop-out, but the most accurate way to describe pullovers is to say that it mostly targets the back at the extended position due to the massive stretch you can get in the lats. The lats are then largely responsible for initiating contraction and getting the eccentric started, but the chest then takes over and becomes the primary mover in the exercise. 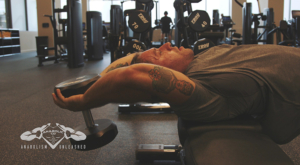 Can You Really Expand the Ribcage?

The reason why many perform the Dumbbell pullover on chest day, as well as one of the biggest reasons many lifters start to do it, is because most golden era bodybuilders of the ’60s-’70s used to say it could be done to expand the ribcage. The thought was that emphasizing the stretched position would pull the ribcage wider and many of the internal organs up inside it.

This would lead potentially lead to a thicker upper torso and a narrower waist. There have been some trainees who have shown anecdotally that this can be possible. One of the more well-known cases was Dr. Ellington Darden who paired up 20-rep breathing squats and pullovers as a teen for this very purpose. As he trained into adulthood, he continued to focus on the pullover.

After consulting a spine and chest surgeon, it was estimated that possibly up to 3” of his increased chest measurement was from ribcage expansion. This is possible because the ribs are attached to the sternum via costal cartilages. These cartilages are still somewhat pliable and elastic during one’s teenage years, but occify in their 20s.

This means that the Dumbbell pullover could potentially be performed by younger trainees to expand their ribcage. However, once they become a fully grown adult, the pullover exercise can build muscle, but will likely have minimal effect expanding the ribcage.

A Note on Form

You don’t have to keep your arms straight while performing pullovers, and it would be fairly uncomfortable to try to do so. However, while some bend is allowed in the elbow, ensure you’re not bending at the elbow during the movement itself. If you do, you’re going to take the emphasis off the chest and turn the exercise into a sort of Triceps extension.

Also, take heed to keep a strong mind-muscle connection while executing the movement. If you lose focus, tension will come off the chest at the top of the rep, shifting instead to your shoulders and triceps as you hold the dumbbell over you.

However, if maintain proper form, you can not only add extra size onto your chest but get a great stretch throughout the lats. You may not necessarily expand the ribcage, but you can help maintain or even improve flexibility. You’ll also be adding a seldom-used tool to your arsenal that can give you an advantage over your competition.

Why You Should Include Dumbbell Flies In Your Chest Routine

Pretty much every lifter does some sort of bench pressing in their chest routine. This is really no surprise as compound movements like the bench press are such good strength training and muscle builders. However, you also often see lifters doing dumbbell flies. Have you ever wondered why? Below is a list of three reasons why dumbbell flies should be a part of your chest routine.

Dumbbell Flies are an Isolation Movement

As good a mass and strength builder as compound exercises such as press variations and (weighted) dips are, this fact is also what hamstrings them. In other words, you can lift more weight with the bench press because you’re not just using your pecs.

Instead, you’re also involving your triceps and shoulders. Using three muscle groups lets you train harder and heavier than using just one. To note before we begin the exercise with weight, make some calculations for optimum performance and safety.

However, your pecs are a much bigger muscle group than the shoulders and triceps. As a result, they’re capable of much more. This can become a problem because when doing heavy pressing movements, your shoulders or triceps may fatigue before your pecs do. This can result in not being able to fully work the pecs to sufficient fatigue.

This is where an exercise like dumbbell flies comes into play. Because they’re an isolation exercise that works only the chest, you have a way to continue working the pecs even when your smaller surrounding bodyparts are already taxed. This lets you do your heavy compound exercises while everything is fresh, but then finish off a chest isolation exercise once everything else is tired.

Get a Better Mind-Muscle Connection

Every serious lifter knows the importance of having a good mind-muscle connection during your upper body workout. Compound exercises can be difficult for this as you have to concentrate on so much at once. However, isolation exercises let you put all your focus into just one muscle group. Since dumbbell flies are an isolation movement, this means a better potential mind-muscle connection. This, in turn, means potentially better gains.

Isolation movements plus a better mind-muscle connection usually results in improved muscle quality. This is the biggest reason most lifters like to include dumbbell flies in their chest routine. By not going heavy and implementing a little slower rep speed, you radically increase the quality of the movement.

First, because of the range of motion of dumbbell flies in general, you can get a quite significant stretch through the pectoralis major (pecs). Concentrate on really letting the weight pull your arms wide, spreading the chest and stretching your pecs (which some believe can lead to bigger muscles).

Keep constant tension during the rep, and really squeeze the contracted position hard for a count of two. This is the sort of thing that can lead to more muscle hardness as well as more striations through the pecs once you get lean. All of this means better muscle quality overall compared to just pressing heavy.

Adding dumbbell flies to your program usually won’t get you much stronger, but it can get you a deep stretch through the pecs and is a good way to pump the chest full of blood at the end of a workout. Keep the weight light, form on point, and you’ll not only remain injury-free but also stimulating new growth and improving muscle quality.

Before you start any bench press training program always use a max bench calc when performing weighted exercises. 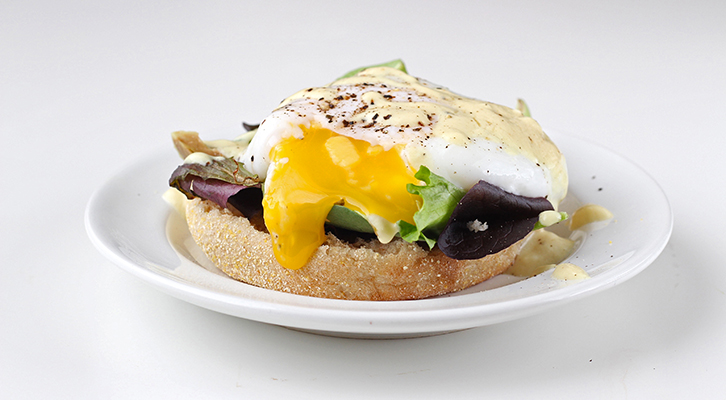 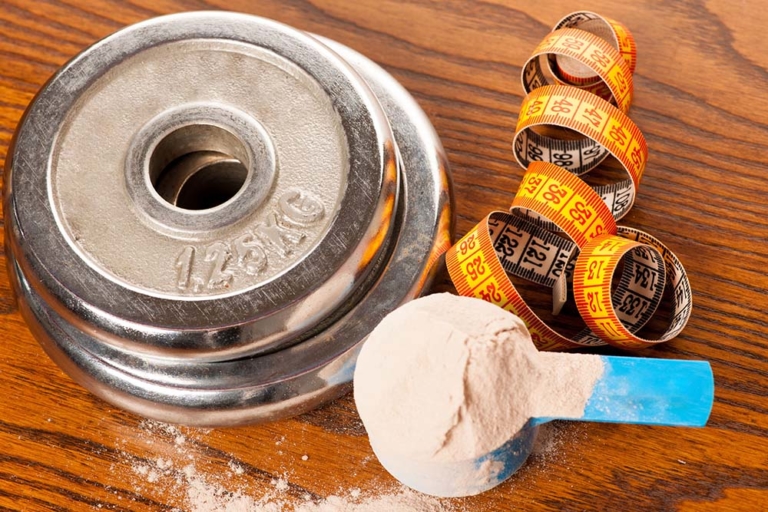 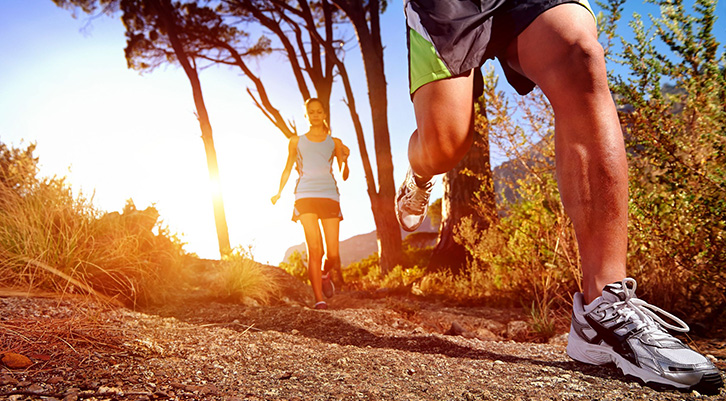 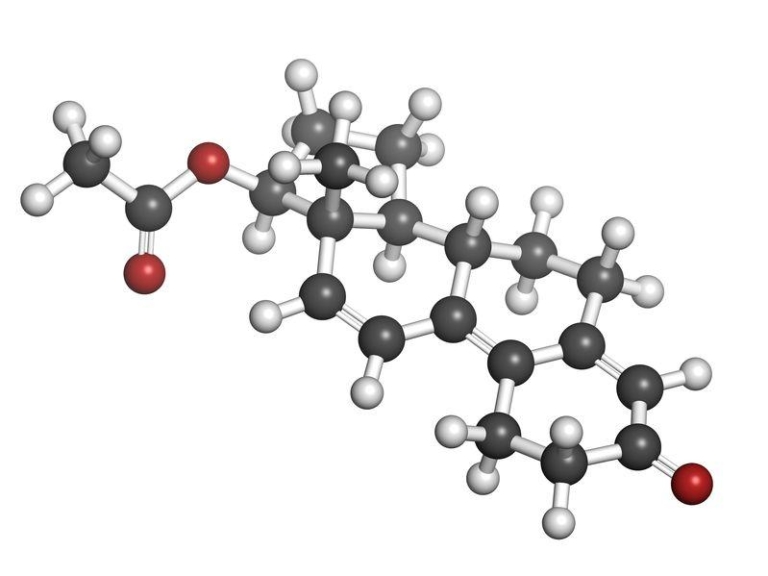 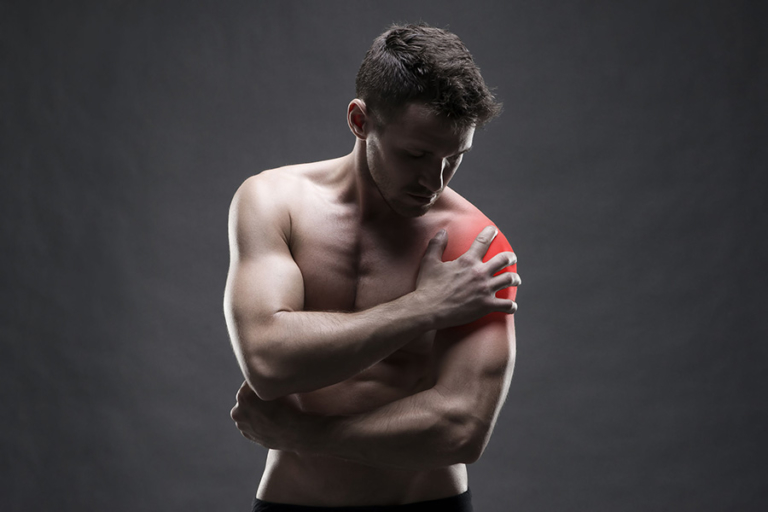 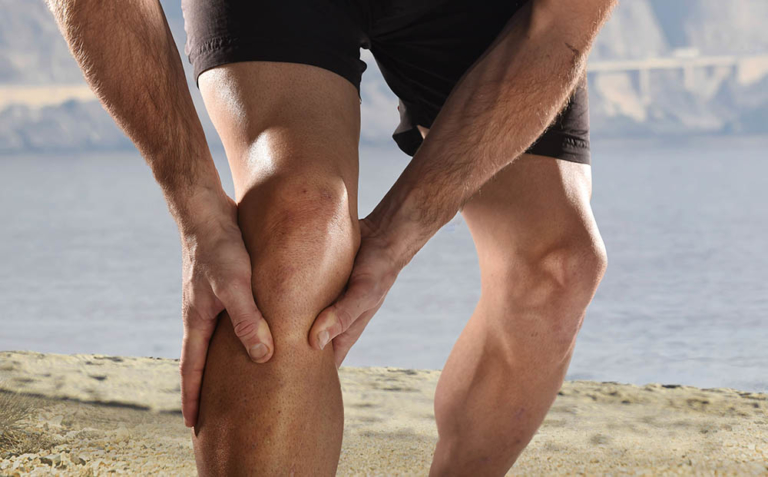