Trenbolone, often referred to as “Tren,” is an injectable anabolic steroid that people use during bulking cycles to build muscle mass. An oral version is available but not commonly used. Many people who use it experience a phenomenon known as Tren cough, a side effect that occurs immediately after the injection is given. Here, you’ll learn why it happens and how to avoid side effects.

There are two forms of Trenbolone: Acetate (Tren Ace) and Enanthate (Tren E). Certain substances have been shown to irritate tissues inside the body.

For example, when you eat a hot pepper, the capsaicin in the pepper burns your tongue. It can also cause stinging in and around your eyes and nose if you rub them after handling a pepper.

Tren is much the same way. It’s “spicy” to the tongue, and if you get some on your hands and rub your eyes, you’ll undoubtedly feel it. If it can irritate your tongue, eyes, and nose, then there’s no doubt that it can also aggravate some of the tissues inside your body. 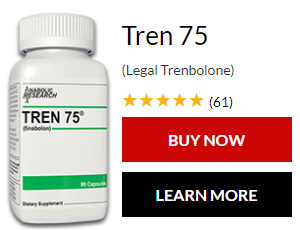 What Is It and Why Does it Occur?

Tren is an injectable performance enhancer. Typically, it’s injected intramuscularly into one of several preferred sites. Unlike many other steroids, there is no oral form of Tren, so injection is the only option for those who want to benefit from it.

If you are inexperienced with injections, there’s also a chance that you can hit the lymphatic system directly. A very high concentration is delivered to the lungs almost immediately when it gets straight into the bloodstream or lymphatic system without having the opportunity to absorb through the muscles as intended.

Because it’s irritating, your body’s first reaction is to cough – and fiercely, at that. One of the most common questions is, “How long does Tren cough last?” For most people, the coughing usually only lasts between 30 and 90 seconds, and while it is uncomfortable, it is not dangerous in otherwise healthy people.

There is a theory regarding the exact reason side effects like cough occur, which has to do with the steroid’s fat-burning capacity. It increases insulin-like growth factor (IGF) and prostaglandin, the latter of which is still relatively misunderstood in the medical world.

However, science has indicated that prostaglandins are made through cyclooxygenase and lipoxygenase. These pathways can also trigger or alleviate inflammation in various body parts – including the lungs.

As a result, many people believe that Tren cough occurs when the prostaglandins it creates affect the two oxygenase pathways, creating immediate inflammation in the lungs, which subsides almost as quickly as it comes on. This theory has never been proven, but it does seem to make sense. It is not the Tren that causes the cough; it is the pathways through which they travel. 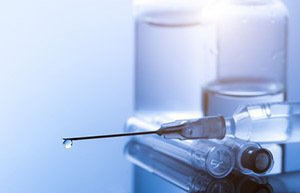 Tren cough is challenging to describe because it is slightly different for everyone. There are three primary symptoms, though. Immediately after injection, users first notice a feeling of tightness in the chest. This may range from very mild to downright uncomfortable.

Next, Tren users will get a metallic taste in their mouths, which is often the direct result of acquiring a small amount in the bloodstream rather than in the muscle. After these two symptoms occur, the coughing will start.

Almost all Trenbolone users report a sudden uncontrollable urge to cough, and most will cough violently for at least a few seconds. Not everyone experiences side effects like cough, though.

Some men will experience it to a degree with almost every injection, but others have used cycles numerous times without ever experiencing it. This leads some to believe that the chosen injection site and method play important roles in the occurrence of the cough.

Most men who do not experience it recommend avoiding the glute muscles instead of injecting them into the quads. The idea is that there are fewer blood vessels, which reduces the odds that you will get in the bloodstream.

Can You Avoid It?

If you’ve planned a Trenbolone cycle and are worried about the cough, there are a few points to keep in mind. Mostly, there’s no real way to avoid Tren cough because it’s ultimately about luck.

If you don’t hit a blood vessel, it will absorb your body through your muscles and disperse evenly. The risk always exists, but you can do a few things to reduce the odds of experiencing the cough – and even reduce the severity if it does occur.

Look for Trenbolone acetate that doesn’t contain any benzyl alcohol. This component, common in many injectable steroids, seems to increase the likelihood of Tren cough.

Options like 50mg/mL or 75mg/mL seem to help, and while you may still experience the cough to a degree, it won’t be as powerful. What’s more, at these concentrations, benzyl alcohol isn’t necessary. It only needs to be suspended in vegetable oil or ethyl oleate, both mild and non-irritant. Some users say that icing down the injection site before dosing can help reduce the risk of Tren cough, too.

Not only does it numb the area, it also shrinks the capillaries and blood vessels, lessening the risk that the serum will enter the bloodstream. Aspirate the needle before you inject.

This means injecting so that you can see whether blood “backs up” into your syringe. If you see blood, you should remove the needle and find a different injection spot. The blood in the syringe indicates that you have punctured a blood vessel, and coughing may be inevitable at this point.

Because the lower back and buttocks have so many blood vessels, those who are more experienced often inject into the pectoral region. Even the quads may reduce the odds of experiencing Tren cough.

Do Other Steroids Produce Cough?

The term “Tren cough” seems to allude to the idea that Tren is the only anabolic steroid that produces the coughing effect, but this is not the case. Most injectable anabolic steroids do have the potential to cause coughing.

Individuals in various forums have reported coughing “fits” after injecting a mix of Deca Durabolin and Testosterone enanthate. Again, because the exact reasons why the cough occurs are still somewhat elusive, it is hard to say which steroids may cause you to cough and which will not.

For the most part, it’s essential to consider the ingredients in the serum itself and be careful of how and where you inject it.

The only way to avoid it entirely is to use oral steroids rather than injectable ones. Tren cough is real, and it’s pretty uncomfortable. While there’s no real way to avoid Tren cough completely, there are a few ways to reduce the risk. Even if it occurs, remember that it’s short-lived and will pass on its own. 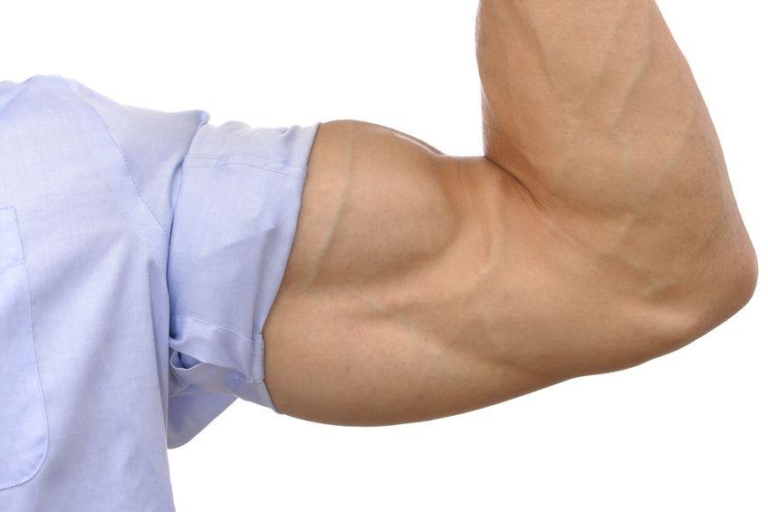 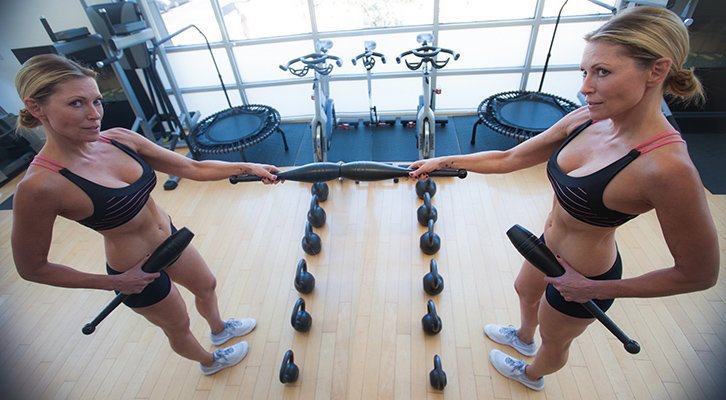 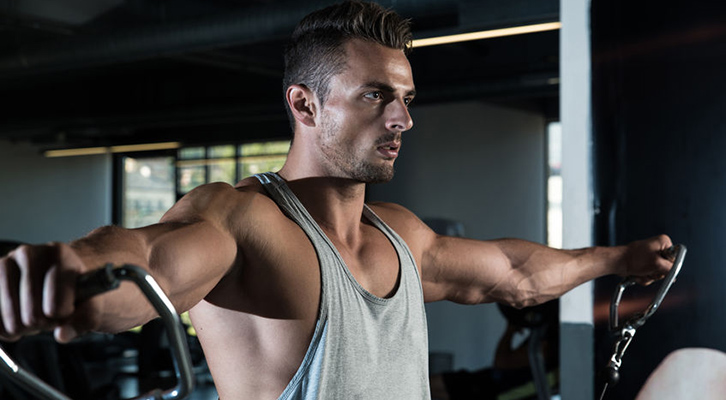 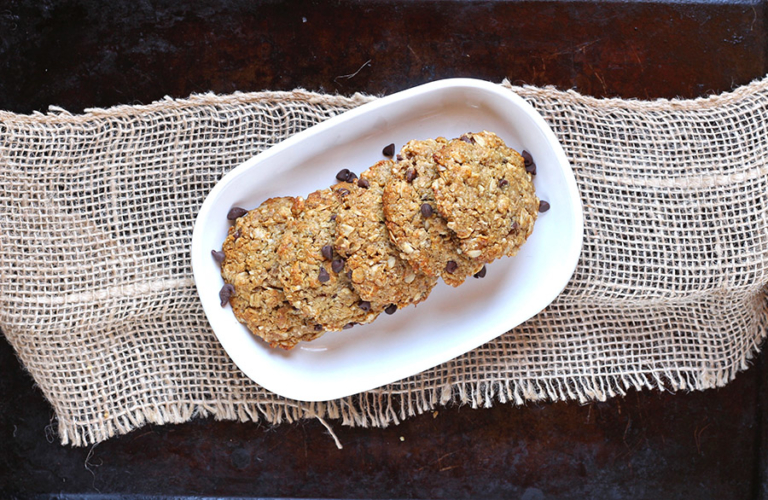 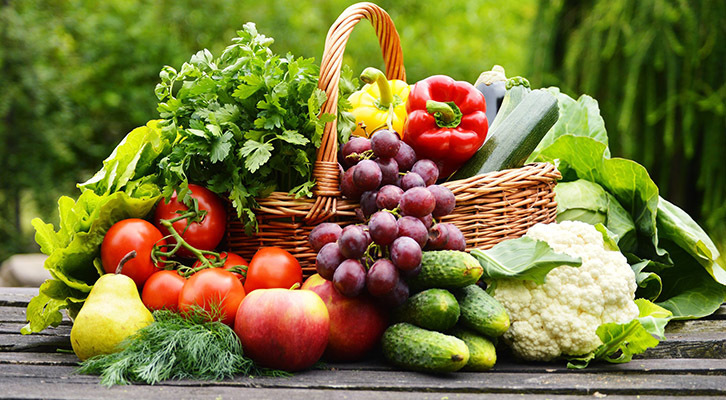 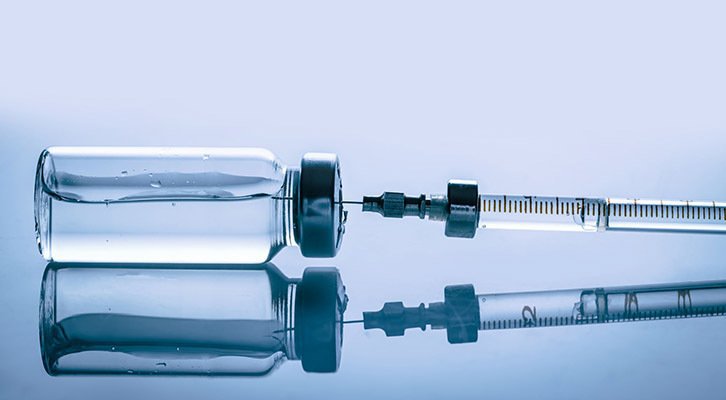