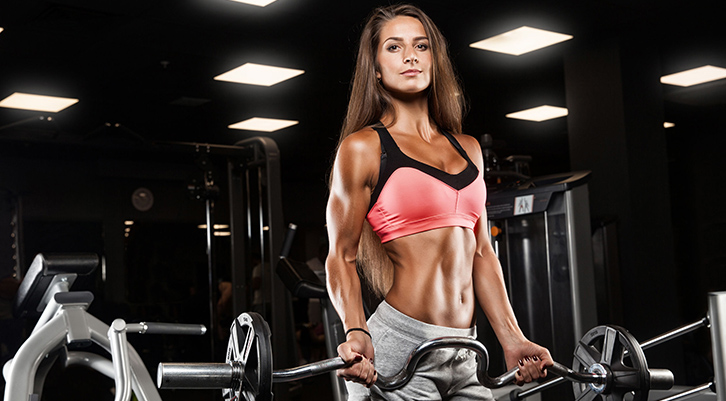 When you think about improving muscle definition, you usually think about lowering body fat. This is because muscle definition becomes more visible when you’re leaner and the separation between muscles (both body parts and individual muscle heads) is more easily seen. But can definition also be improved by incorporating training at different angles? Read below to find out.

Can You “Shape” a Muscle?

There has been a lot of debate on the idea of if you can “shape” a muscle or not. In other words, do certain exercises hit muscles in certain ways such that only part of the muscle is targeted (or at least emphasized)? For instance, do preacher curls really hit the “lower” biceps more? Does pointing your toes one direction while doing Leg Extensions actually hit different parts of the quadriceps? And if so, how does this affect muscle separation?

Opinions on this have varied over the years. At first, many people in the workout industry felt that working the muscle at different angles did indeed stimulate different types of growth. Then the idea that Genetics determined a muscle’s shape and there was nothing you could do about that became prevalent.

First of all, since muscle groups are made up of multiple muscles and/or muscle heads, you can train different exercises and/or at different angles to emphasize one muscle/head or another. For instance, incline press works the pecs at a different angle than flat bench press.

That doesn’t mean that different parts of an individual muscle aren’t worked differently by different exercises or working those exercises at different angles. After all, you can literally feel an instantaneous difference when pointing your toes in, straight, or out during leg extensions and calf raises. Your body isn’t lying to you, is it?

Science would say it isn’t. In fact, three different studies in the Journal of Strength & Conditioning Research published in 1995, 1997, and 2000 would support this. Both EMGs and MRIs were used to determine if different movements worked at different angles could target different parts of a muscle, and the answer was a definitive “yes”.

What does this mean for Your Muscle Definition?

So if working different exercises at different angles can indeed alter which part(s) of a muscle are targeted, and in turn, grow, then what does this mean to your workouts? And more specifically, what does it mean for your muscle definition?

It means that by manipulating how you grow a muscle, you can further enhance your muscle definition by basically changing how it’s shaped. Want a more prominent “horseshoe” in your Triceps? Concentrate on pushdowns using a v-handle attachment. Want deeper separation in the “teardrop” shaped muscles of the quadriceps just above the knee? Spend more time doing Bulgarian split Squats.

What Angles are Best on which Exercises for what Muscles?

There are almost countless variations of how to utilize angles to affect Muscle Growth. However, below is a list of body parts, exercises, and modifications you can make to enhance your muscle definition and overall muscularity.

When all is said and done, the fact of the matter is that training at different angles can hit different parts of the muscle, and emphasize the stretch or contraction in different ways. This allows you to not only target your problem areas, but by enhancing certain parts of the muscle, you can thereby improve your muscle definition, too. Just realize that to maximize your definition, you’ll still need to be lean, so make sure you have your diet in check. 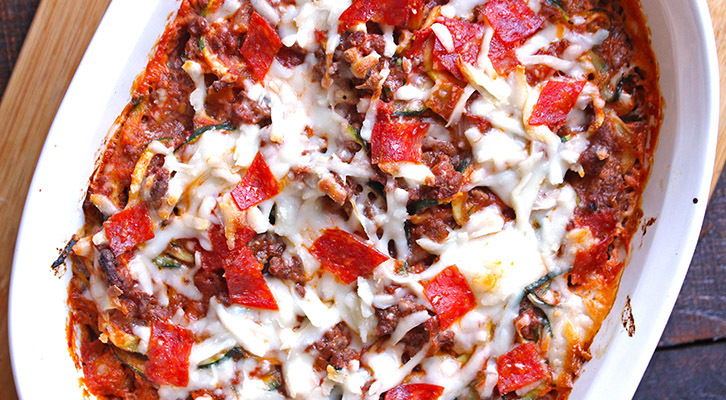 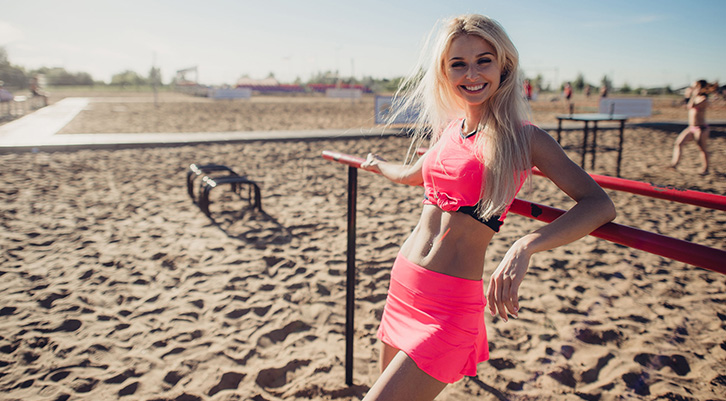 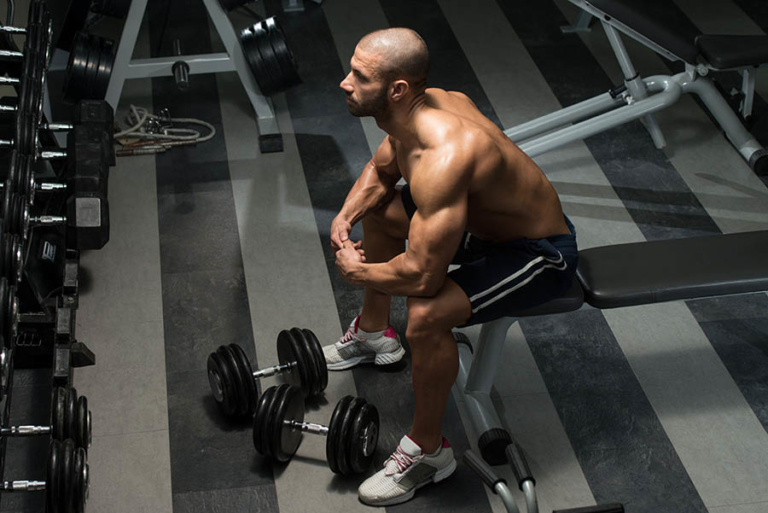 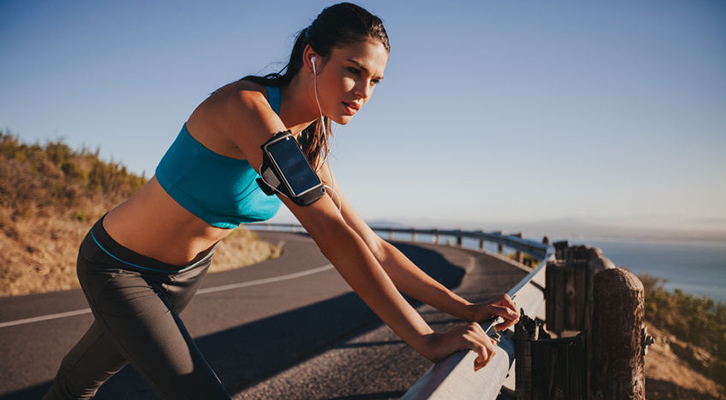 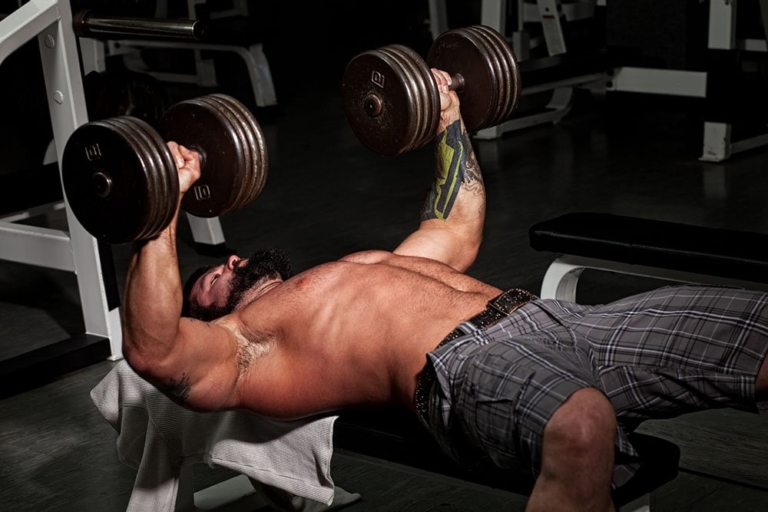 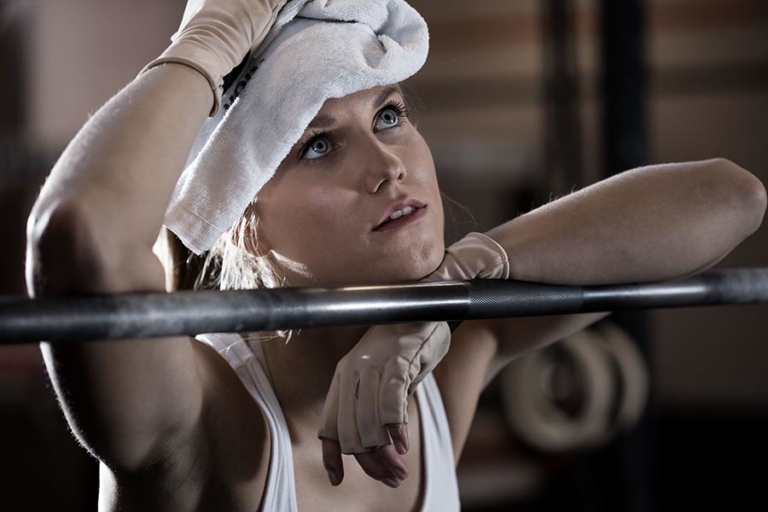