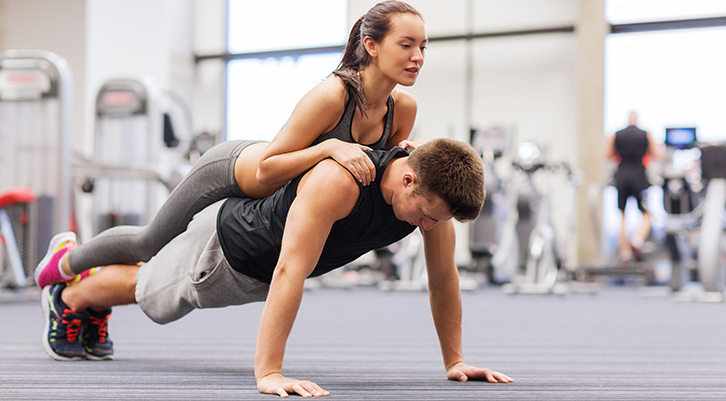 When you think about people looking to alter their body weight quickly, notions of those looking to lose weight as fast as possible are usually the first to come to mind. However, there are more people than you think interested in how to gain weight fast. This could be athletes needing to get bigger for their sport, bodybuilders looking to put muscle mass on, or even just people that have been too skinny most of their lives. If you need to know how to gain weight fast, the following guide will help you.

The problem many interested in how to gain weight fast run into is that they do just that – they gain weight fast. In fact, they gain weight too fast. When you put on weight, you don’t want to just put on fat. Fat is built and stored much more easily and quickly than muscle is. This means while you might be in a hurry, you should allocate yourself a decent amount of time to achieve your goal.

Time to Track Your Diet (The Critical Component)

It should come as no surprise in an article about “how to gain weight fast” that diet is designated the “critical component”. Putting on weight does mean that you’re going to need to eat more. However, in the vein started above, don’t think you can just go on a semi-permanent “free-for-all”, binging on as much of your favorite foods as you want. This is the quick and easy way to get fat and unhealthy. Instead, take a more moderate approach.

The first thing you’ll want to do is keep a food journal for a few days to get an idea of what your eating is really like now. Contrary to what you might think, the total calorie count (unless it’s just super low) really isn’t that important. That’s because your current daily average calories are maintaining your current body weight at your current body composition (i.e. – body fat level), height, activity level, metabolism, and more.

Instead, you want to record everything so you can get an idea of how much protein you’re taking in. Part of this whole “how to gain weight fast” journey is going to include a resistance training program in order to put on muscle, which will be described below. But before you can think about putting on muscle, you have to ensure you’re taking in enough protein.

If you’ve spent a lot of time reading Bodybuilding magazines or supplement ads, you might think that you need an astronomical amount of protein. However, this isn’t true. If you were to multiply your desired body weight in pounds by .75, this would provide the daily grams of protein to shoot for.

For example, if you weighed 175lbs and wanted to weigh 200lbs, then multiply 200 x .75 to get 150. This means you’d want to take in 150 grams of protein per day. You don’t have to be perfect all the time, though. You’ll have some days that are higher and some that are lower – that’s fine. As long as you’re averaging this number daily by the end of the week, you’re good to go.

Now you don’t necessarily have to be already taking in that calculated amount (150g/day as per above). As long as you’re within 50-60g of it, you’ll be fine – more on this later. However, if you’re not at least within 50-60g of that number, then spend a week or two consciously taking in more protein daily, letting the rest of your calories fall where they may. This alone might end up increasing your body weight.

Also – if you’re currently consuming way more protein than this calculated number, that’s not a problem. The extra protein won’t be overly helpful to your weight gaining efforts (aside from just being additional calories), but it certainly won’t hinder you. You can adjust them according to the calculation above.

Check out our macronutrient calculator here.

In certain strength training circles, a popular prescription for younger lifters looking to put on body weight is “GOMAD” – Gallon of Milk a Day. Simply put, the trainee would eat as he normally would throughout the day, only he would add a gallon of whole milk to his diet daily.

Note that the prescription says to add a gallon of whole milk – not just drink it. This is an important distinction because the idea is for the newbie to take their current diet and add all the calories, protein, etc. from an entire gallon of whole milk to it every single day. The trap many unknowingly fall into is that they concentrate so hard on drinking the milk that they end up reducing how much they normally eat.

This leads to replacing one set of calories with another. Yes, the total number of calories generally increases, but they don’t increase to the extent they would if the gallon was added to the lifter’s current diet.

When combined with a resistance training program dedicated to steadily and incrementally increasing the weights lifted, GOMAD has been shown to put on body weight rather quickly. In fact, it’s not uncommon to see some trainees gain as much as 30lbs in a single month.

The problem GOMAD presents is the one mentioned near the beginning of this article. Because it’s an entire gallon, and it’s whole milk being consumed, it’s too many calories too quickly. The trainee’s body can’t build muscle fast enough to keep up, and that great of a caloric surplus leads to a significant increase in body fat. In fact, if a trainee did put on 30lbs in a month, it wouldn’t be unreasonable to expect 15-20lbs of it to be fat.

While the original GOMAD might be overkill for someone looking for how to gain weight fast, it’s still a great idea in principle. Milk is cheap, good for you, has plenty of calcium, and more. The idea just needs to be tempered a little. A much better approach would be HGO2MAD – half a gallon of 2% milk a day. Drinking an entire half gallon daily would add the following to your diet:

This is more than enough to put on solid body weight, not so much that (provided a decent activity level) you put on almost exclusively fat, and the calorie breakdown between Macros is nearly ideal – 36% fat, 38% carbs, 26% protein. Note the 64g of protein you’ll take in – this is why as long as your normal daily diet had you within 50-60g of protein of your calculated need, you were okay.

The key here is to not get caught up in minutia. Don’t worry about when you’re drinking your milk or how much or often. Your only two goals are to eat a “normal” (for you) diet, and then between the time you wake up in the morning and the time you go to bed, drink an entire half gallon of 2% milk.

What if You can’t Drink Milk?

The obvious elephant in the room is that this entire method of how to gain weight fast is based around drinking milk. This is great for most folks as it’s simple, easy, and takes no preparation time. But what do you do if you’re lactose intolerant or are otherwise inhibited from drinking milk? You still want to channel the basic exercise of this idea, only instead of drinking milk, create some food combination which would have the same basic effect.

For example, if you ate 9oz of 80/20 ground beef, then added two cups of brown rice, you’d have a grand total of:

These numbers are pretty well within line of the HGO2MAD listed above. If you were to eat this daily in addition to everything else you normally ate, you would see similar gains in muscular size, body weight, strength, and so on. The biggest differences with this approach is that you’re (obviously) not drinking milk and now you have to prepare an additional meal for yourself every day.

You don’t have to stick with the 80/20 ground beef and brown rice, though. Any combination of food that gets you roughly the same totals will work fine. Good choices could include Chicken, fatty fish, whole grain pasta, etc.

The sort of “tipping point” with this is balancing taste, discipline, and ease of application. If you’re the type who can eat the same thing every single day, then find an easy way to cook this, and repeat daily. However, if you tire of food combinations quickly, this is when you’ll have to exercise discipline either in the kitchen (finding some new recipe to cook every day) or with your palette (eating it even if you don’t necessarily enjoy it).

In the end, whether you choose HGO2MAD, the above ground beef and brown rice mixture, and/or something different, make it as easy as possible on yourself to stick to. Gaining weight isn’t going to come from where your calories are derived. Rather, it’s going to come from consuming the additional calories (and macros) day-in, and day-out on a consistent, long-term basis.

Don’t Forget to Work Out

If you’re going to discuss how to gain weight fast, you have to at least mention resistance training. If you already have a good strength and/or Muscle Building program that you enjoy, then that’s fine. Keep doing it as prescribed and just add the above diet recommendation.

However, if you’re in need of a solid weight training program, here’s a simple routine you could follow. There are two full-body sessions for you two perform, alternating between the two every time you hit the gym. Training 3x/week on Mon/Wed/Fri basis will work fine.

Add in some moderate walking for 20-30 mins, 2-3x/week. This could be on a treadmill at the end of your workout, an early morning stroll, or even just walking your dog. The walking will help hasten recovery, improve heart health, and can even help make sure you minimize fat gain from your increased caloric intake.

You may be tempted to add a bunch of supplements to your regimen. Try to fight this urge if you can. Most of your “weight gainers” contain excessive and unnecessary amounts of sugar, and a good chunk of the calories come from huge quantities of milk, anyway. You can take a solid multivitamin and fish oil, but you don’t need much more than that in the beginning. Instead focus on building the habit of consistently taking in more calories, either by food or HGO2MAD.

You also don’t really need to worry about pre or post-workout drinks, either. See the above point on making things as simple as possible and putting yourself in a situation where you’re the most likely to stick to your schedule day-in and day-out. This means having to develop no more new habits than necessary. If you truly feel you need a “kick” before your workout, just drink a cup of coffee or dose with a Caffeine supplement. After your workout, chug a bunch of milk or eat a big meal.

In the end, if how to gain weight fast is a concern for you, it doesn’t have to be that complicated. Something like HGO2MAD or a food-based alternative with equivalent calories and macros consumed consistently in addition to your normal daily diet should put weight on you in short order. It’ll be enough to cause the scales to go up, but not so much you’ll get overly fat. Make sure you’re lifting heavy 3x/week and doing some easy Cardio 2-3x/week, and you should be good to go. 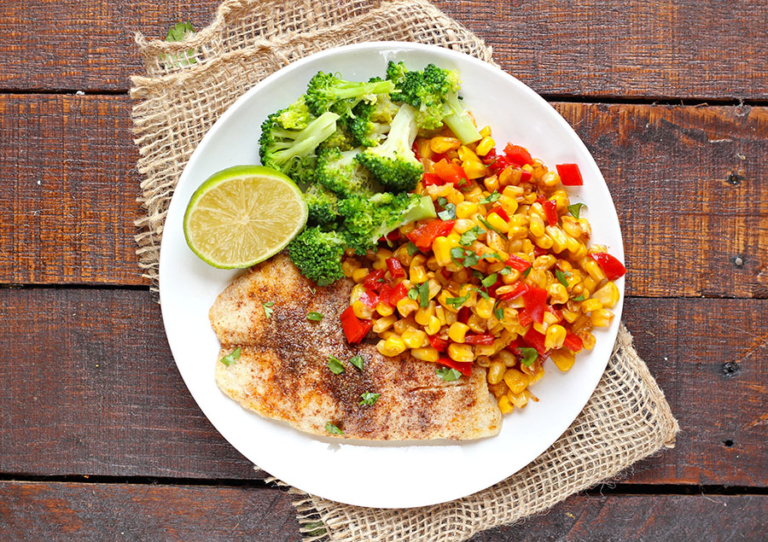 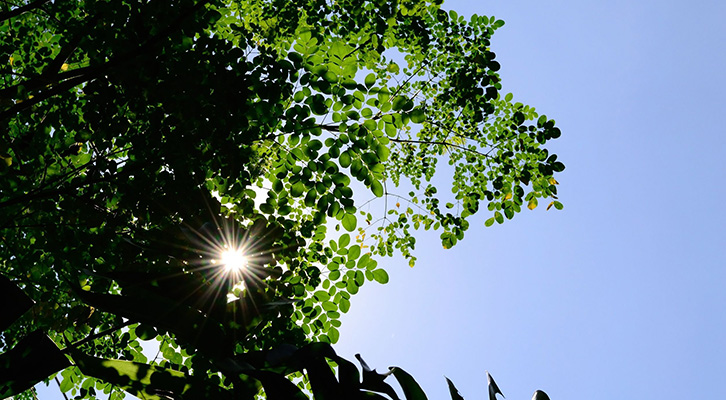 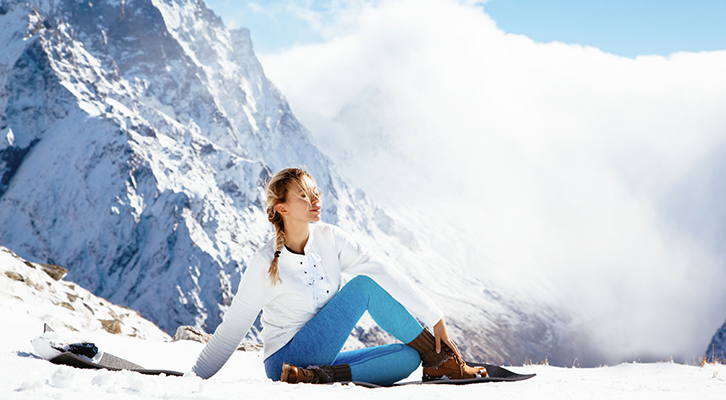 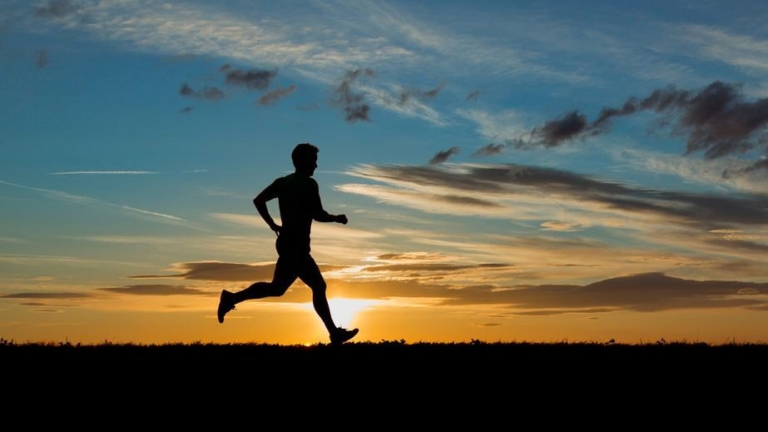 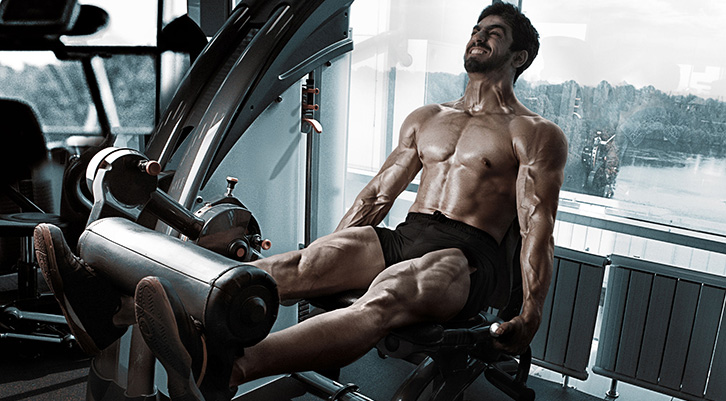 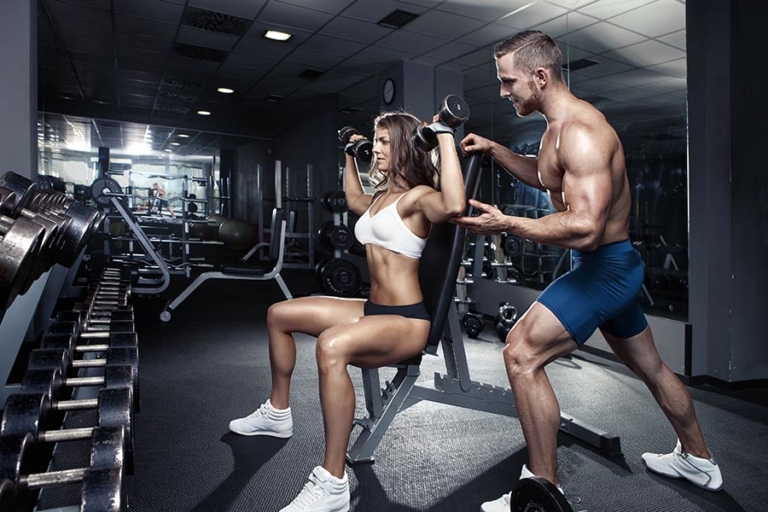