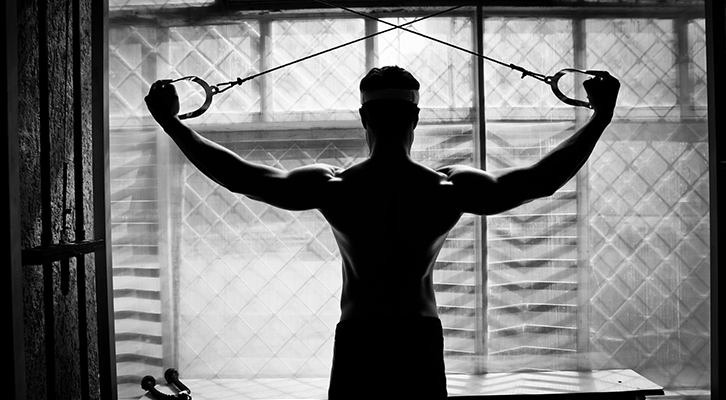 You’ve probably seen someone with rounded shoulders – shoulders that look pulled forward and hunched over. It’s a sign of bad posture and if it gets bad enough, can make someone look like they have a “hunchback” (called kyphosis). If left unaddressed, it can cause posture to get worse than it already is and eventually lead to abnormal curvature of the spine. This article will look at the two main causes of rounded shoulders, as well as two things you can do to remedy each situation.

One of the biggest culprits of rounded shoulders is poor posture. Unfortunately, poor posture is one of those things that perpetuates and worsens itself the more it’s practiced. Whether you slouch instead of standing upright or sit hunched over a desk, if you do it long enough, you’re likely going to end up with rounded shoulders.

This happens because you’re disengaging the muscles of the rear deltoids and upper back. When you do this, you’re not actively keeping the shoulders pulled back and in a “square” position. This lets gravity pull them down and forward, leading to the rounded shoulders look.

Stand Tall and Pull Your Shoulders Back

One of the best things you can do to fix your rounded shoulders and reverse the effects of poor posture is to consciously stand tall and pull your shoulders back. Whether you’re standing still, are seated, or even walking, take a mental note of where your shoulders are at. Imagine seeing your profile from the side and a dotted line has been drawn down the middle of you. Are your shoulders lined up with that dotted line? More than likely, they’re sloping ahead of it.

Contract your upper back, trapezius, and especially rear deltoids to pull your shoulders back. Imagine if you were trying to squeeze your shoulder blades together, but not quite that far. When your shoulders are directly at your sides, just keep them there.

You’ll probably feel like you’re “peacocking” a little, but that’s Ok. What you’re actually doing is finally holding yourself square and tall. At some point you’ll forget about it, and return to your more “natural” rounded shoulders position. That’s Ok – just pull back to square and tall again. Repeat as much as you can throughout the day, trying to be in this position as much as possible. What you’ll find is that your posture ends up almost “course correcting” itself over time, which is what you want.

While poor posture is usually what leads to rounded shoulders in regular folks, if you see a hardcore lifter with rounded shoulders, you can bet that it’s from working the chest way more than the upper back. This used to be quite a prevalent condition with powerlifters who spent a good chunk of their time bench pressing, but little time doing rows, chins, rear delt work, or targeting the upper back in general.

What happens in this instance is that because the chest is significantly stronger than the rear delts, the pectoral muscles now dominate over them. If both sets of muscles are of equal strength, then the shoulders would remain square. The pecs and rear delts would both pull on the shoulders evenly, thus canceling each other out and leaving the shoulders directly at your sides.

But when the chest is that much stronger, the rear delts can’t keep up. This lets the chest pull the shoulders forward, leading to rounded shoulders.

When the Powerlifting community started to realize this rounded shoulders condition was causing injuries, and even preventing them from getting as strong as possible, exercises such as rear delt flys, band pull aparts, and face pulls immediately began to be added to workout programs. Doing any rear delt exercise 2-3x/week goes a long way toward improving shoulder health and fixing this muscular imbalance. The sets/reps protocol you use isn’t that important as long as you do 50-100 reps in total.

Addressing rounded shoulders isn’t necessarily going to be a “quick fix”. However, when you consciously attempt to improve your posture and add direct rear delt work, you’ll be making great strides towards rectifying the situation. This will not only dramatically improve your shoulder health, but also how you look. 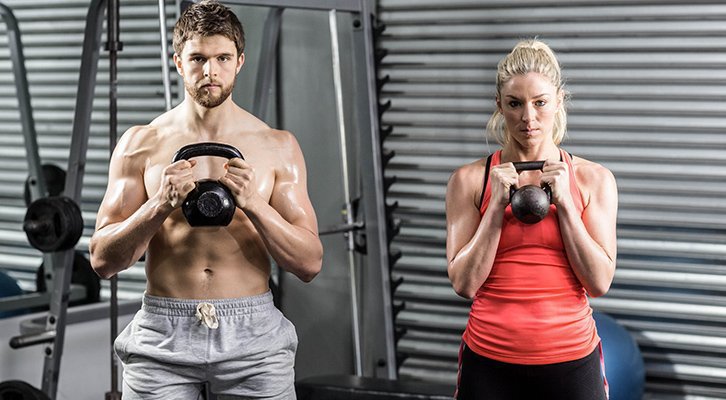 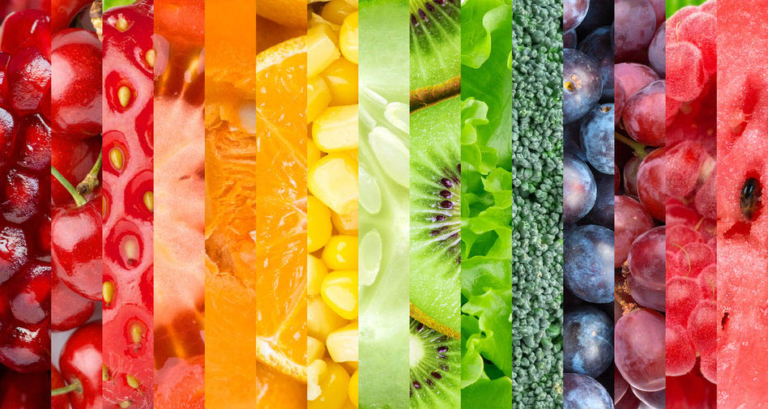 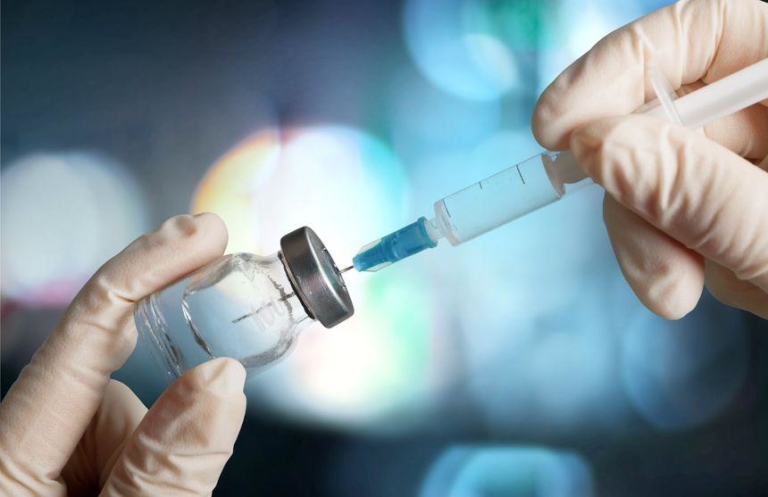 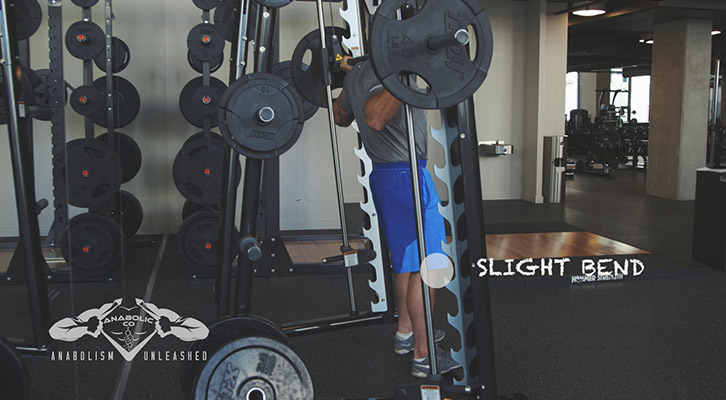 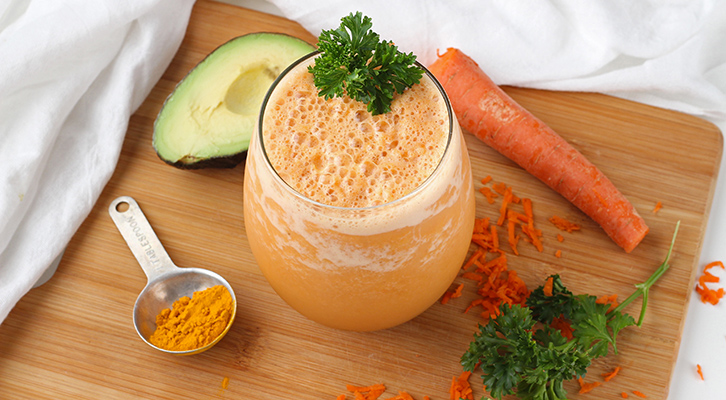 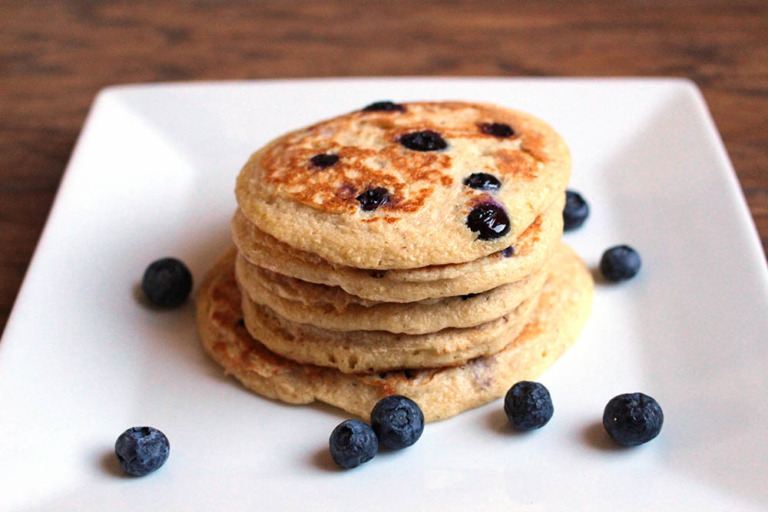