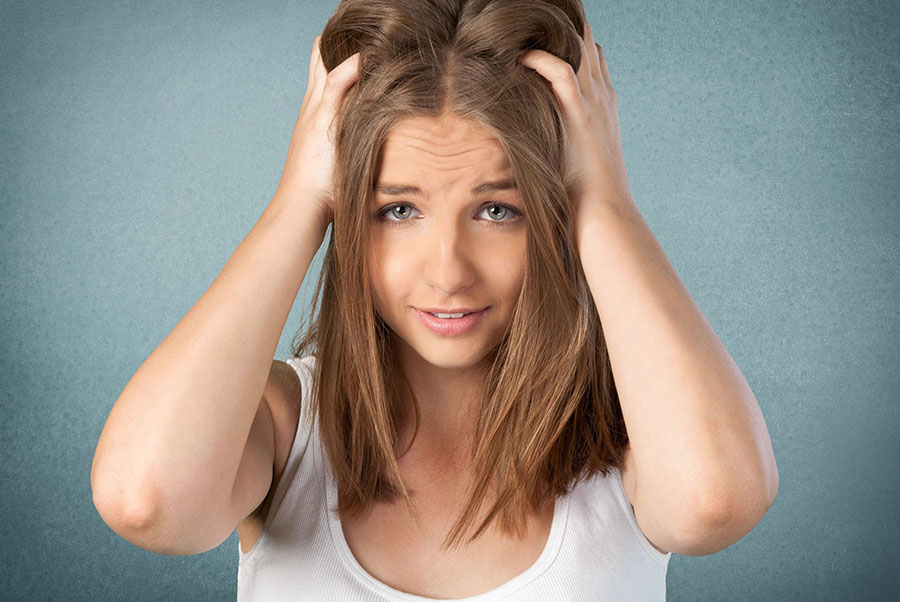 According to mental illness statistics compiled from multiple sources, a little more than 18% of adults aged 18 and over suffers with some sort of anxiety.

As a result, there are numerous prescription medications being prescribed on a daily basis, but these are addictive and often come with horrendous side effects.

Recently, people have started taking over-the-counter L-theanine anxiety supplements, but do they really work? Studies say they just might.

Theanine and L-theanine are the same product at the molecular level; the “L” labeling is the scientific notation of its structure. It’s a non-essential amino acid, which means your body can make it on its own from the pool of amino acids you get from the protein you eat.

It’s closely related to Glutamine, and because it can cross the blood-brain barrier, it can demonstrate some psychoactive properties. Many people believe that L-theanine anxiety treatment is the safest and most effective way to relieve their symptoms, and a few studies back up those beliefs.

What Does it Do?

Science has proven that theanine binds with metabotropic glutamate receptors, which are called Group I receptors. In layman’s terms, this means that it affects glutamate, which is a neurotransmitter that carries chemical signals in the Brain. Because it binds to the same receptors as glutamate, it essentially inhibits its reuptake; when receptors are full, the glutamate cannot bind to them.

As a result, the cellular levels of glutamate in the body increase, and in turn, the production of other neurotransmitters intensifies. Research shows that regular use of L-theanine can improve the levels of everything from serotonin and dopamine to GABA and glycine.

L-theanine Anxiety supplements that are available both online and in drug or department stores usually come in 100mg doses. The typical daily dose for people who are dealing with anxiety is 200mg per day. Some individuals take two capsules with their Breakfast first thing in the morning, but most find that splitting the dose in half and taking it about six hours apart provides better relief.

L-theanine has a relatively short half-life, so a 200mg dose in the morning loses its effectiveness in the afternoon hours. There are also some individuals who take their 200mg an hour before bedtime; it can have sedating effects when taken in this manner.

How Do People Feel about the Results?

According to product reviews for a variety of different brands, some people are more receptive to the effects of L-theanine than others.

This could be caused by many things, but research suggests that genetics may play a role in an L-theanine anxiety treatment’s ability to inhibit the reuptake of glutamate; it simply works better for some people than it does for others in that regard.

The vast majority of people who take it report getting relief, ranging from only a slight reduction in symptoms to a complete reduction.

People suffering from anxiety often avoid taking prescription medications due to their side effects. Fortunately, L-theanine anxiety treatment is relatively free from side effects, though it does cause drowsiness in some people.

It’s safe when used according to direction, and studies have indicated that it truly does work in much the same way as traditional antidepressant and antianxiety medications. 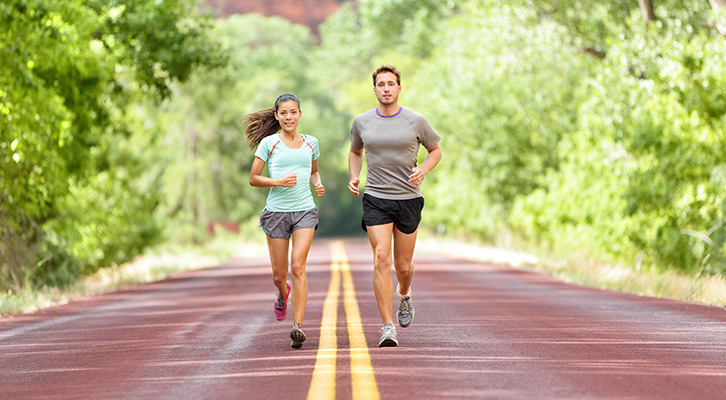 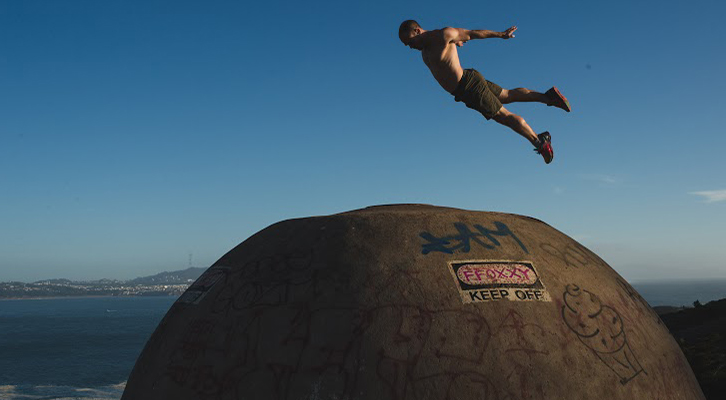 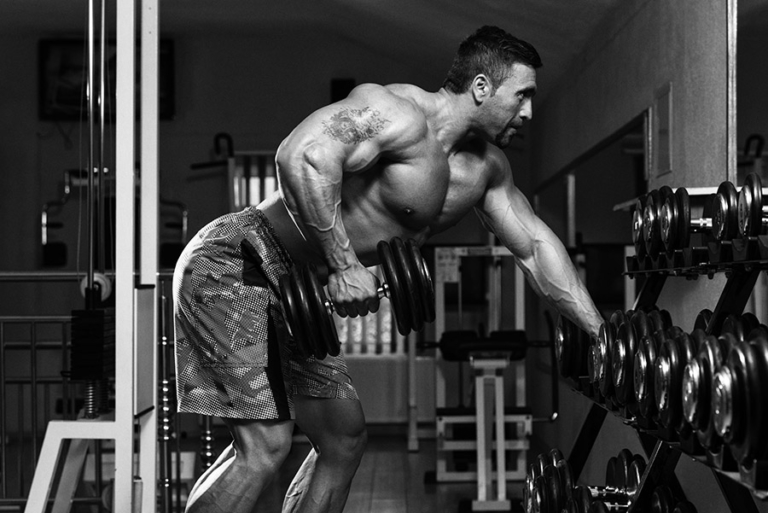 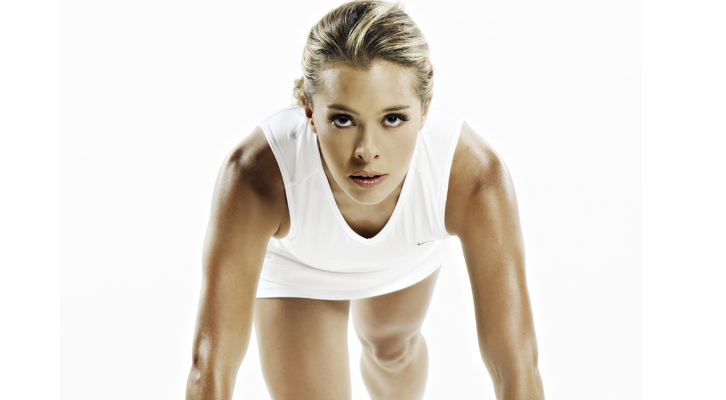 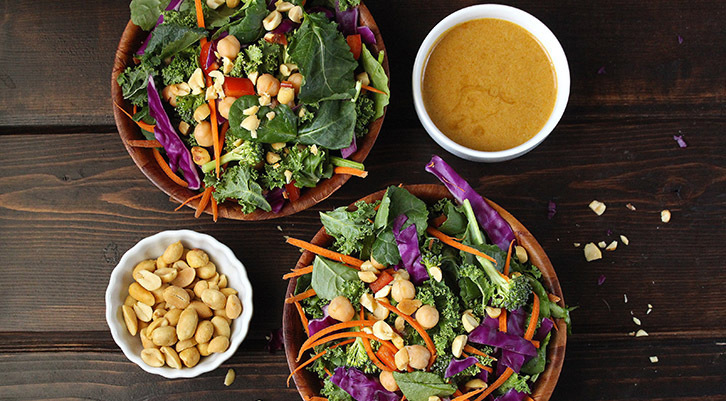 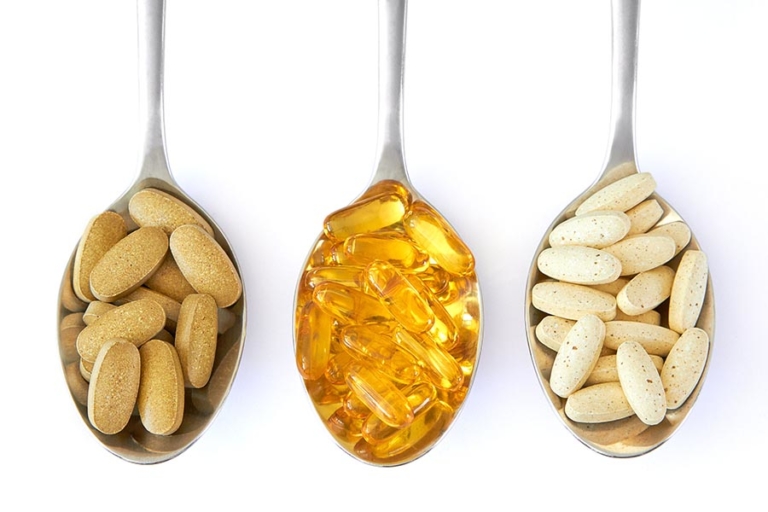