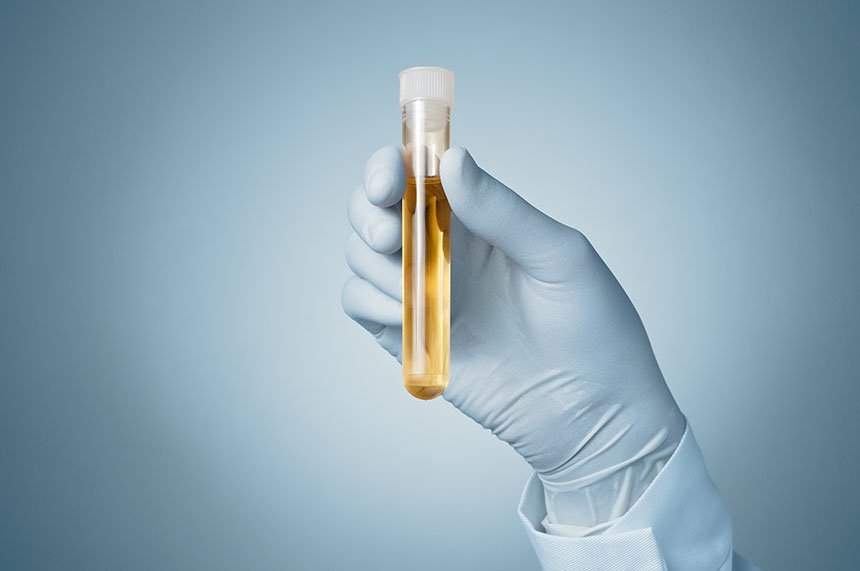 Many athletic groups, including the IOC, or International Olympics Commission, use a variety of methods to test for anabolic steroids in athletes’ bodies. The most common method used for steroid testing is urinalysis, although some companies and organizations may also look for the presence of steroids via hair follicle tests.”

One of the best ways to describe the ways in which steroid testing works involves using MLB, or Major League Baseball, as an example. Each MLB team has 40 players on its roster, and every one of those players receives testing twice per year.

Every player submits to urinalysis in the spring, prior to the start of the season. Then, the MLB conducts 1,400 more samples from players randomly throughout the season.

On top of this, if anyone has “reasonable cause” to believe that an MLB player is doping, that player must test within 48 hours. All of those samples go to the WADA (World Anti-Doping Association) laboratory in Montreal.

The First of Two Tests

Upon receipt of a sample, the WADA lab uses two separate urine tests to detect anabolic steroids. The body produces not only testosterone, but also another hormone called epitestosterone, in the same quantities, so the ratio of one to the other in the body is usually about 1:1.

When the ratio is greater than 1:1 and more testosterone than average is present, WADA performs another test to confirm the presence of performance enhancing chemicals.

A Quick Lesson in Biochemistry

Each sample with a ratio greater than 1:1 in the first test is subject to a “confirmation” urinalysis, or an isotope radio test. Now, to keep things simple, keep in mind that the carbon that makes up the testosterone in the body is a consistent ratio of carbon-13 and carbon-12.

Carbon-13 makes up only a very small amount (less than 1%) of all of the carbon on earth, and living things seem to prefer the carbon-12 isotope because it is lighter and thereby easier to utilize.

Not all athletes who fail to pass the original test are guilty of doping. In fact, these tests return more than 100 false positives each year. Because of this, WADA utilizes the second isotope radio test to check for elevated numbers of the carbon-13 isotope.

If this test reveals that there are more than three carbon-13 atoms per thousand or more, then the player fails the test because it indicates the presence of synthetic testosterone, the hallmark of anabolic steroids.

Are You Subject to Steroid Testing?

There are some situations in which individuals may be subject to random drug testing, but in most of these cases, Steroid Testing is not a consideration. For example, if you are starting a new job, there is a good chance your employer will ask you to comply with a drug screen.

Many people on probation for drug-related offenses are also asked to comply with screening, but again, steroids are typically not included in the screen. These tests check for common recreational drugs, which include marijuana, cocaine, methamphetamines, opiates, benzodiazepines, and others.

These tests typically do not screen for steroids, however. All of the steroid testing methods – urine, blood, and follicle – are far more expensive than a traditional urinalysis, so it’s usually not required.

Athletes and others who have more of a “motive” to Use Steroids, so to speak, are usually the only ones who are asked to submit to steroid testing. Sometimes, government officials and those in the military may also be required to submit to screening. Finally, in any setting, employers may ask their employees to take a test if they have reason to believe the individual is using steroids.

What Happens When You Don’t Pass Steroid Testing?

If your steroid testing results are positive, the repercussions can vary. Athletes, for example, may be suspended from playing their Sports, or they may have to forfeit any medals, trophies, or titles they’ve earned.

If you were screened for pre-employment, you will likely not get the job, and if you were asked to subject to steroid testing during your employment due to suspicion, you may be fired. Those in the military may be discharged, though this changes from situation to situation and may not always be the case.

If you do not pass your steroid testing because you have been prescribed anabolic steroids for a medical condition, then you should bring your prescription with you to the testing facility. As long as your levels are within reason for the amount of exogenous steroids you’ve been prescribed, there will be no repercussions for the presence of these compounds in your system.

Can You Cheat Steroid Testing?

There’s no foolproof way to cheat steroid testing, but there are some things you can do to protect yourself if your testing is scheduled rather than random. Steroid testing kits are available in some locations, and you can use these to determine whether you will pass or fail.

The only two surefire ways to ensure that you will pass your screen involve not using steroids altogether or putting enough time between your cycle and your screening. Though there are several “tricks” people will use to attempt to cheat these tests, they are all very risky, and some simply do not work. Trying to use someone’s “clean” urine or taking products designed to filter steroids out of your system may lead to even more problems.

However, not all companies utilise the same testing methods. Isotope radio tests are quite expensive, and for this reason, many organisations simply test for abnormally high levels of testosterone; others test for individual steroids by separating urine into its chemical components and looking for the chemical “fingerprints” of those steroids. 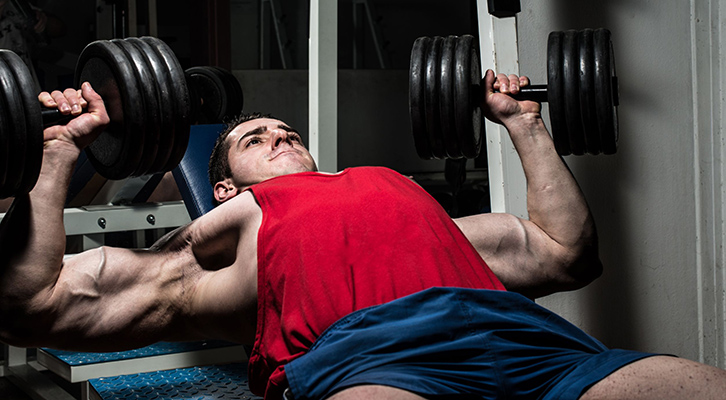 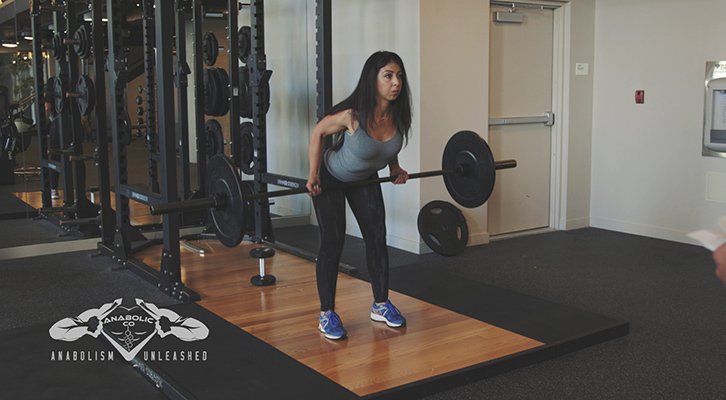 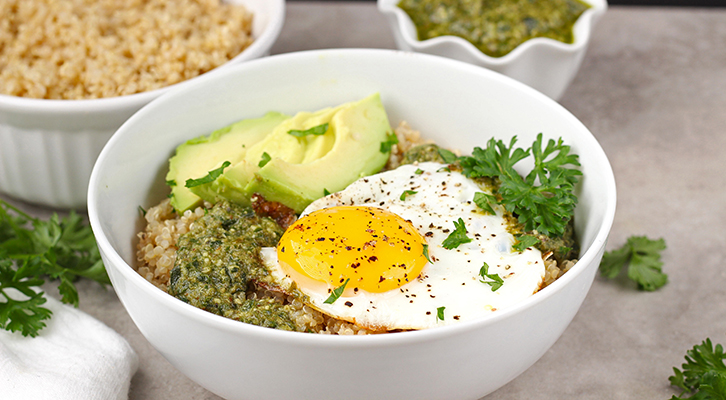 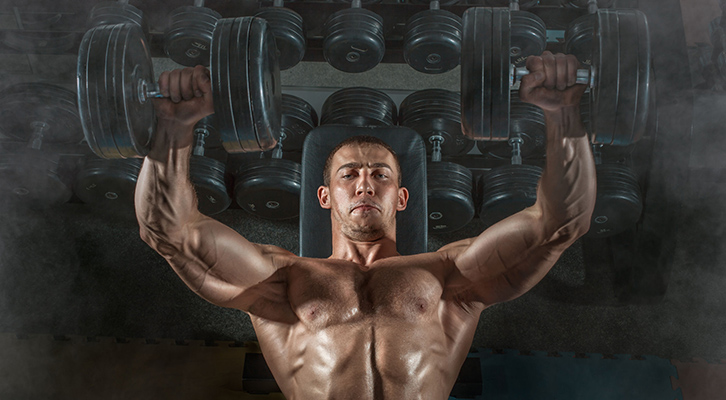