These days, people are taking their health more seriously than ever. Losing weight, working out, and using new technologies to track fitness are all the rage. If you’re ready to get fit and shed some extra pounds, you might want to reconsider your habit of late night snacking. Per the Mayo Clinic, it’s the worst time of the day to take in calories.

Your Metabolism Is Gearing Down

Circadian rhythm, or your biological internal clock, dictates when it’s time to sleep and when it’s time to rise. However, it also does far more. In fact, in the evening hours, your metabolism starts to slow down. By the time you’re ready to sleep, it’s slowed to a mere crawl. This means that anything you eat after a certain point is more likely to be converted into fat than energy since your body doesn’t need much energy to sleep. When you consume calories during the times of the day when your metabolism is slower, it’s a recipe for weight gain contrary to what some “experts” might say.

There have been numerous studies on the effects of late night snacking, but many of these are deemed inconclusive because they were conducted on those who work night shifts or animals rather than the average day shift worker who enjoys snacking before hitting the sack. One small-scale study conducted by several groups in Arizona, including the National Institutes of Health and the Kronos Longevity Research Institute and published in The American Journal of Clinical Nutrition in 2008, was eye-opening.

The study found that 36% of the participants regularly engaged in late night snacking, meaning they consumed snacks after 11pm and before 5am, when many people would otherwise be sleeping. Calculations and food journals showed that these individuals were consuming roughly 15% of their daily calories during these nightly eating sessions, as well. Simply put, night eating is very common, and it can be used to predict weight gain in both men and women from a variety of backgrounds and cultures. The authors of the study noted that more research on the causes of this behavior is needed; the temptation to eat during the nighttime hours may be the result of abnormal sleep patterns or similar disorders.

What the Experts Say

Dr. Joseph Murray, a gastroenterologist at the Mayo Clinic, which is renowned for its groundbreaking research and fundamental Nutrition education for people around the world, says that late night snacking disrupts natural bodily processes that can cause problems both now and in the future. According to Dr. Murray, your digestive system works at peak efficiency while you sleep. As soon as you doze off, intestinal muscles start contracting to “clean out” your system and ensure that your body can properly absorb the nutrients you’ve consumed throughout the day.

When you fill your stomach with late night snacks, you’re essentially interrupting your digestive system’s ability to process through the food you consumed throughout the day. Instead of expending its energy on muscle contractions designed to move food through your body, it’s instead using all its energy to break down the food in your stomach. This means that late night snacking not only results in unneeded calories, but it can also cause long-term digestive problems if it’s habitual. It can even cause mild to severe acid reflux, which can lead to esophageal erosion over time. If you’re hungry, rather have a glass of water before bed.

While occasional snacking is anything to be overly concerned about, habitual late night snacking can cause significant health problems. The extra calories consumed as your metabolism is winding down will eventually lead to weight gain, and because your digestive system is being forced to redirect its energy, you’re more likely to experience diarrhea or constipation, too. 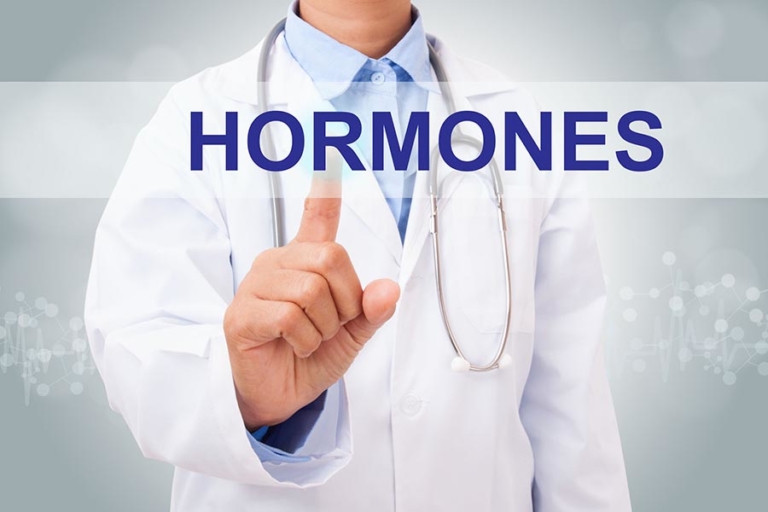 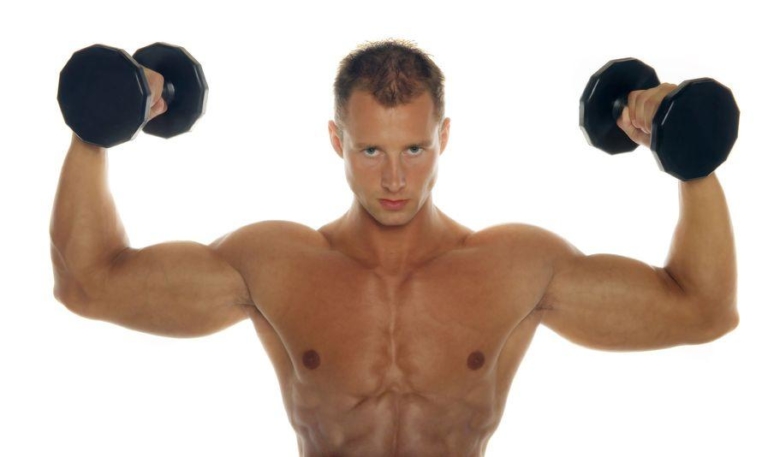 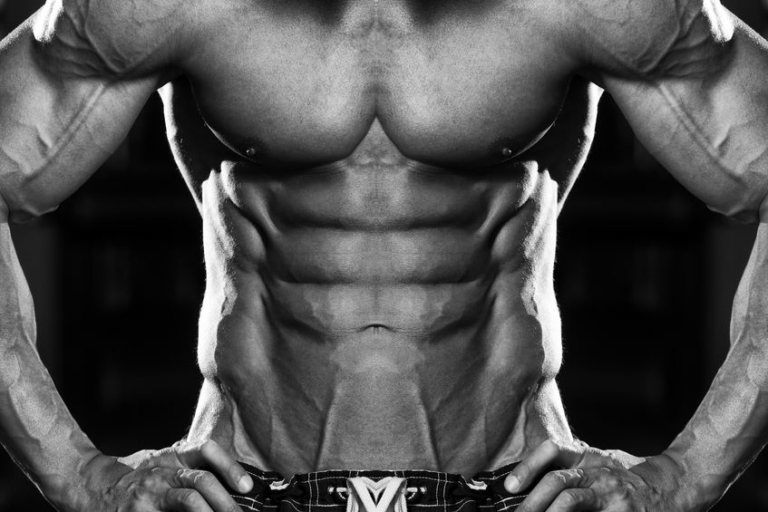 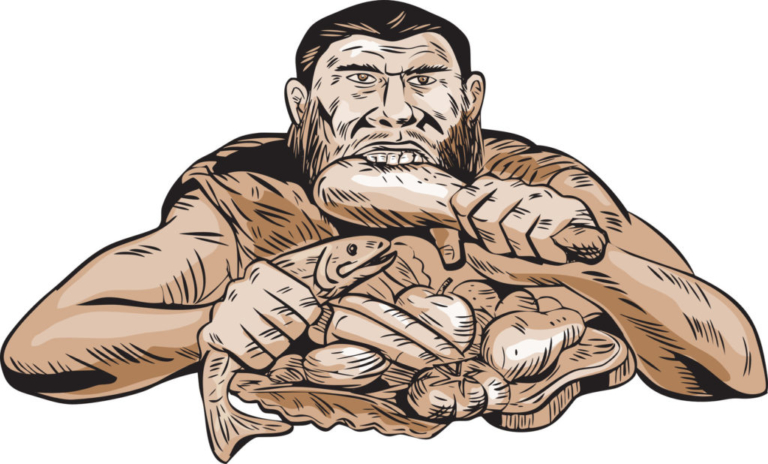 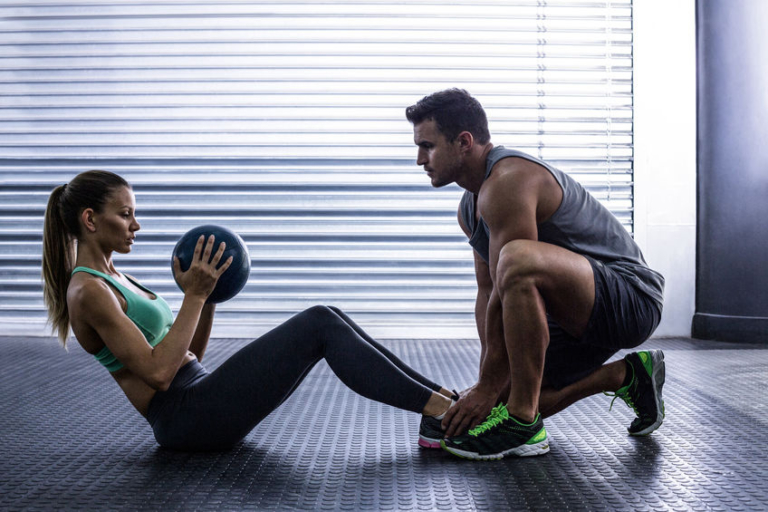 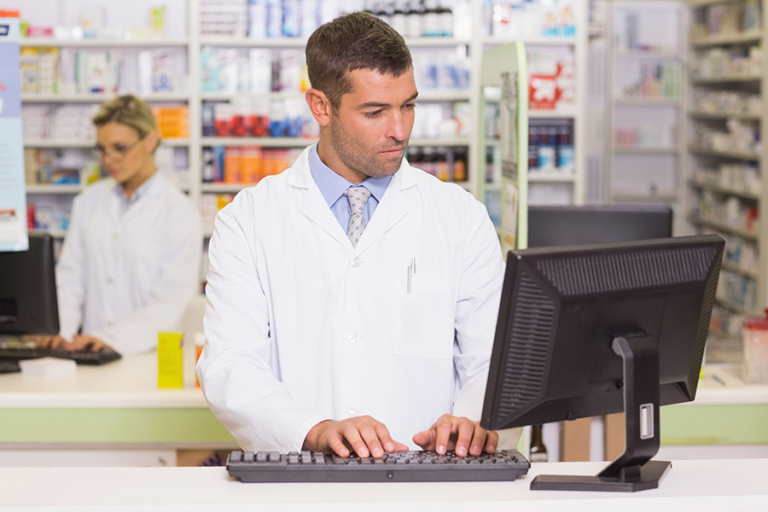