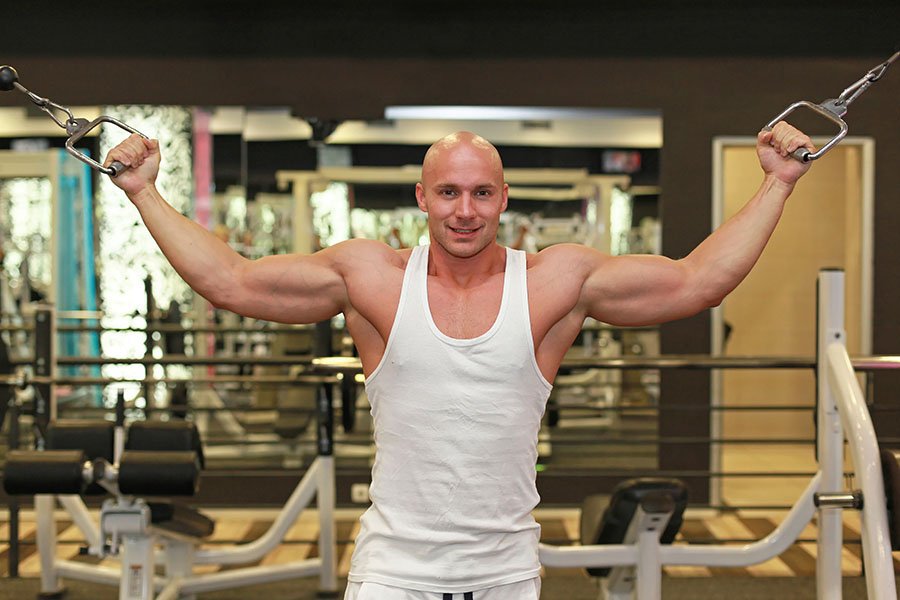 Countless men (and even some women) report abnormally fast hair loss while using anabolic steroids. While several studies have looked at the link between usage and hair loss, much is still unknown. Fortunately, there is some information out there that can help you decide whether hair loss is a factor for you.

How can You Get Hair Loss?

Several studies have looked into the mechanisms by which types can cause the progression of hair loss, and they point directly to a substance known as DHT. Your body converts some of the exogenous testosterone you use into DHT, or dihydrotestosterone, via an enzyme called 5-alpha reductase (5AR).

Over time, this DHT builds up in your system. Studies on the effects on the hairline show that DHT actually binds to certain receptors in hair follicles, causing the hair loss.

Which Steroids Cause It?

In fact, Anadrol and Winstrol are very similar to DHT, and they do not need the 5AR enzyme to convert to DHT. They simply bind directly to the hair follicles. Deca Durabolin is usually the safest option for men concerned about hair loss since this steroid converts to DHN (dihydronandrolone) instead of DHT.

Who Is at Risk?

Shockingly enough, the same studies that show the mechanisms by which usage can lead to hair loss also point out that only men who are predisposed to male pattern baldness should worry. This simply means that if men in your family are bald, there is a very good chance that using will cause your hairline to recede – and quickly, at that.

Although the jury is still out on whether certain products can protect users from hair loss, there are two different products that athletes and bodybuilders recommend.

The first, finasteride, is a prescription medication given to men who experience male pattern baldness. It blocks the DHT and stops it from binding to receptors in the follicles. Another is nizoral shampoo (for dandruff), which many believe helps to stop the process at the scalp rather than through the bloodstream.

Some men also use Rogaine twice per day throughout their cycles. No studies yet exist to determine whether these products actually work, but many people swear by them.

Hair Loss Due to Low Testosterone

Aside from the notion that they could make your hair fall out if you have a genetic predisposition, there is also evidence to suggest that you may lose your hair if you have low levels of testosterone. Oddly, this does not just affect the hair on your head; over time, it can also affect the hair all over your body. Remember that men have more body hair than women due to higher levels of testosterone, and that testosterone’s presence spurs the hair follicles to produce hair.

Back in ancient times, this hair was necessary for keeping warm during cold winters, allowing men, who were the primary hunters, to go out into the wild to find food. Though this is no longer the case, the male body is still designed to produce more hair, and this is all thanks to testosterone. An article published in the Journal of Andrology has linked baldness in the front of the head to a lack of free testosterone, though the study on which the article was based was quite small and the only one of its kind.

Of course, there is also evidence to suggest that hair loss isn’t just linked to manmade steroids. Even high testosterone can cause baldness, and this means men who are sensitive to DHT must tread carefully if they are concerned about a receding hairline or a thin spot on the backs of their heads. In fact, it may be in these men’s best interests to avoid elevating their testosterone levels beyond the normal mark. 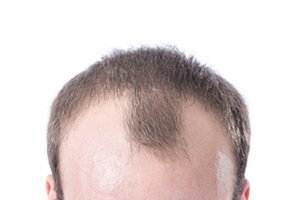 What about Rogaine, Hair Plugs, and Other Treatments?

Men who have already experienced hair loss are constantly on the hunt for a way to reverse the problem. Rogaine is an over-the-counter shampoo product that may help men regrow hair, but it only works for about half of all men, and of those, very few regrow a full head of hair.

Hair plug surgery is another option, and it simply involves transplanting follicles from one location to another to hide bald spots. This can work for a time, but if those follicles shut off in the future, hair loss will occur again.

Today, there is a laser treatment called iRestore that may help men regrow their hair naturally. The therapy is FDA-approved, and studies are quite positive, though the procedure is quite expensive and not covered under most insurance policies. It’s a helmet that men wear at home for 25 minutes every other day, and on average, it takes 12 to 24 weeks to see noticeable, visible results.

The company offers a six-month money-back guarantee, so men are jumping on the bandwagon to give it a try. If you have a genetic predisposition for male pattern baldness, then you should carefully consider the risks involved with using. Although there are some precautions you can take, there are no guarantees and for most men, once the hair is gone, it is gone. 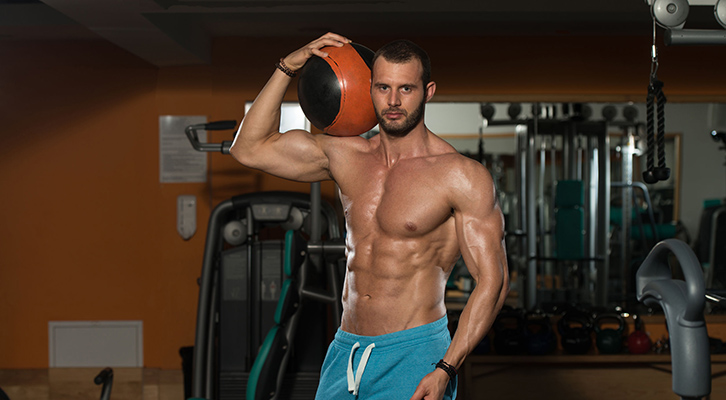 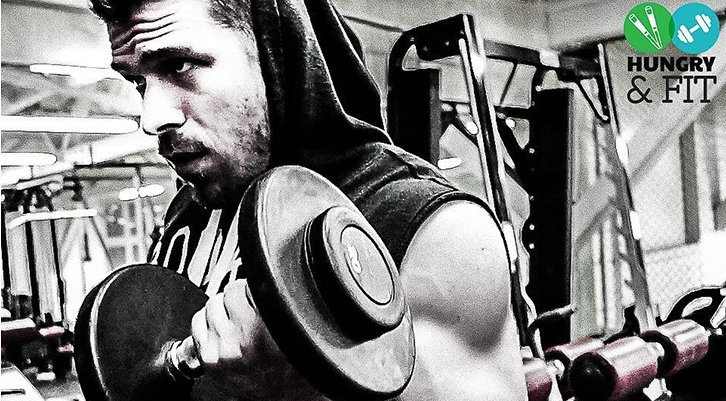 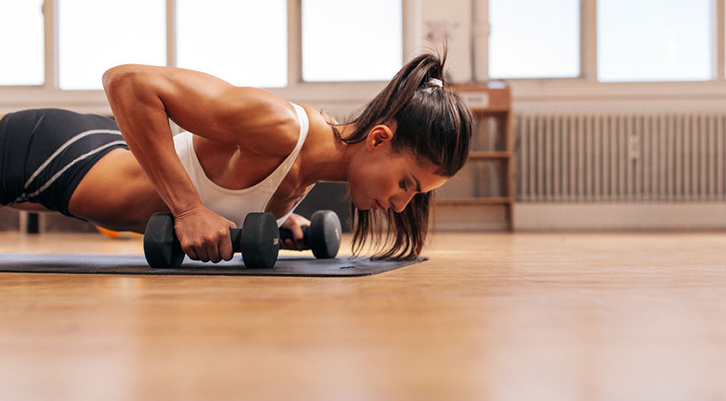 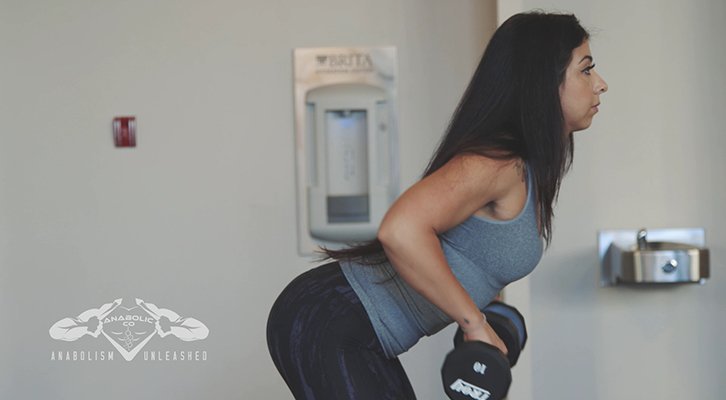 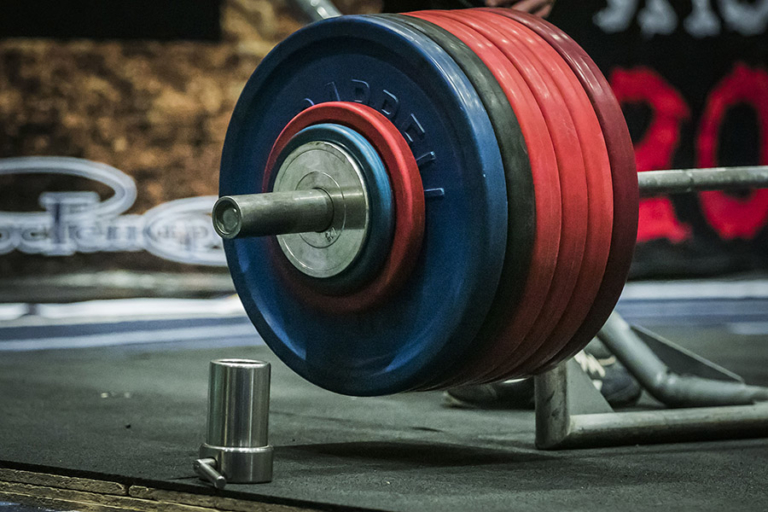 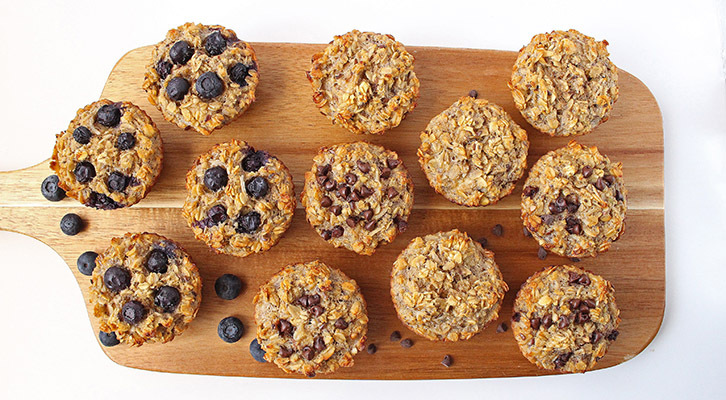