The debate over eating vs. juicing is ongoing. Some people believe that juicing allows them to extract nutrition from their foods while making them easier to consume (and tastier) in the process. Others believe that eating whole foods gives your body the Nutrition it’s meant to have. So, which is it? Should you juice your fruits and vegetables, or should you eat them whole? The answers may surprise you.

The Importance of Whole Food

When it comes to the eating vs. juicing debate, those who lean toward eating whole foods claim that juicing doesn’t allow them to get the nutrition offered by the whole piece of food. For example, if you eat a serving of carrots, you’ll ingest all the heart- and digestion-healthy fiber those carrots can provide. Conversely, if you juice those carrots in a traditional juicer, all that fiber is left behind.

The manufacturers of juicers have come to realize that the traditional juicing methods leave much to be desired. That’s why some companies, such as Vitamix, have created machines that will allow you to juice foods in their entirety – even the parts you wouldn’t normally eat. To put this into perspective, imagine eating an Apple. Chances are good that you rinse it off, consume the outer part, and toss the core into the waste bin or compost heap. With newer juicers, you can use the entire apple, core and all, and get all the nutrition it can offer.

How these Methods Affect Your Digestion

Another common argument in the eating vs. juicing debate has to do with Digestion. Many whole food advocates claim that the human body was intended to digest foods whole, and that juicing them creates an imbalance in your digestive tract. This can certainly be true. If you go from consuming your fruits and vegetables whole to juicing them, especially in a traditional blender, you may experience some digestive upset – namely gas and diarrhea. That’s because your body is no longer getting the fiber it’s become used to. However, if you juice whole foods, the digestive upset will be short-lived as your body will quickly acclimate.

On the other hand, there are many people who deal with digestive issues such as Crohn’s disease and IBS (Irritable Bowel Syndrome) and who experience digestive upset when their bodies must process the indigestible fiber found in many fruits and vegetables. For this reason, they may choose to eliminate many Healthy Foods from their diet an in effort to avoid bloating, gas, and discomfort. Traditional forms of juicing remove that indigestible fiber and provide people who have digestive issues with a fantastic way to get at least some of the nutrition from those foods.

Next, there’s also some discussion about eating vs. juicing and their effects on the metabolism. A study published in the Journal of the American Dietetic Association showed that eating whole foods rather than refined (juiced) foods increases thermogenesis by as much as 50%. Thermogenesis occurs when your body burns calories to create energy from the foods you eat, and the more efficient this thermogenic process, the faster your metabolism becomes. It makes sense when you consider the amount of work your body must do to break down whole fruits and vegetables when compared to juices, which are already broken down to an extent.

Another important facet to consider when looking at eating vs. juicing your fruits and vegetables is the nutrition loss associated with cooking foods meant to be consumed whole. Vegetables, especially, contain a variety of digestive enzymes that your body needs to stay healthy, and cooking those vegetables at a temperature greater than 115 degrees Fahrenheit will destroy those enzymes.

A great example is asparagus, which contains an enzyme called Glutathione peroxidase. This enzyme is vital in the production of antioxidants that bind to cancer-causing free radicals and escort them from your body before they have a chance to do harm. You wouldn’t normally consume asparagus raw; in fact, chances are good you steam, grill, or sauté it until it becomes tender. As soon as your spears reach 115 degrees, you’ve essentially destroyed the glutathione peroxidase and the benefits it can provide. Juicing that asparagus will allow you to consume it in its raw form with all the enzymes intact.

With all this information in mind, it stands to reason that juicing may be a fantastic way to get the nutrients found in fruits and vegetables that you may not otherwise consume, either because you don’t like the way they taste or you don’t enjoy the texture. If you choose to juice your fruits and vegetables, it’s vital that you juice with the right equipment. Traditional juicers extract liquid from foods, leaving fiber and other nutrition behind, so these are best avoided.

Instead, opt for newer juicers that allow you to juice foods in their entirety. These are typically high-powered blenders that will liquefy your foods and provide a thick, rich juice rather than a watery, thin one. With these machines, you can juice entire fruits and vegetables – including the parts you wouldn’t normally eat, such as the core of an apple or pineapple or the fuzzy brown skin of a kiwi.

If you’re wondering whether you should consume your foods whole or juice them, you aren’t alone. The eating vs. juicing debate has been going on since the first juicer was mass produced almost a century ago. If you plan to eat your food raw, then whole food is the best choice. If you plan to cook your vegetables to make them palatable, consider juicing them instead – but use a machine that juices the whole food and doesn’t leave anything behind. 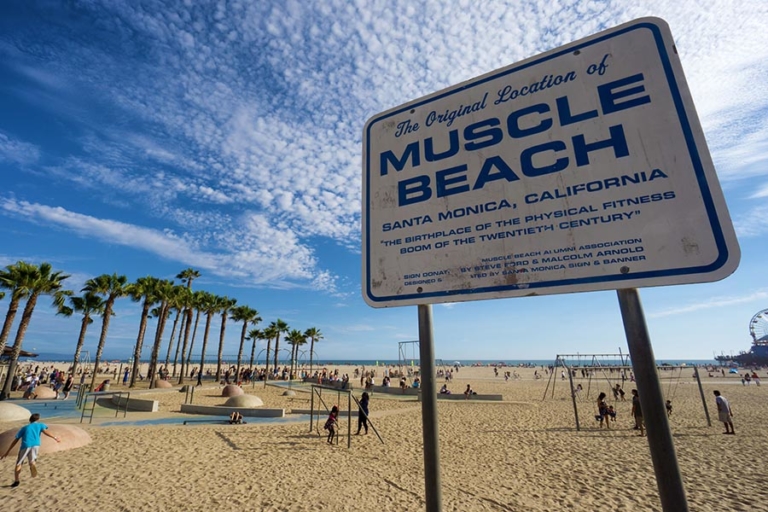 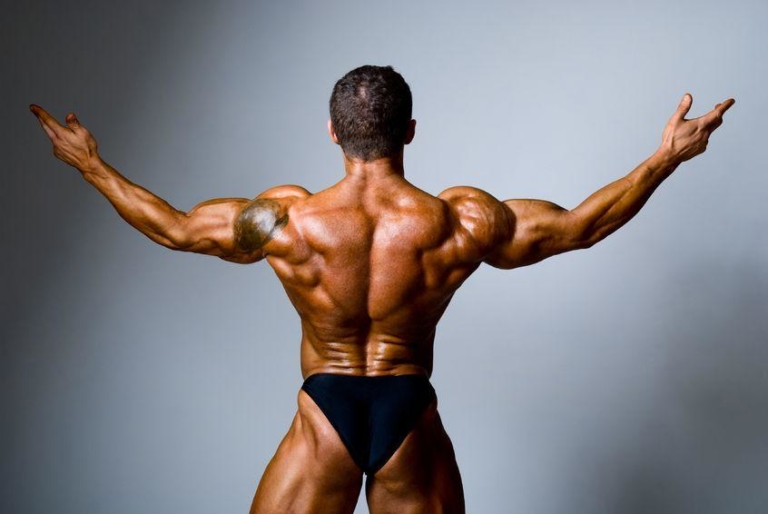 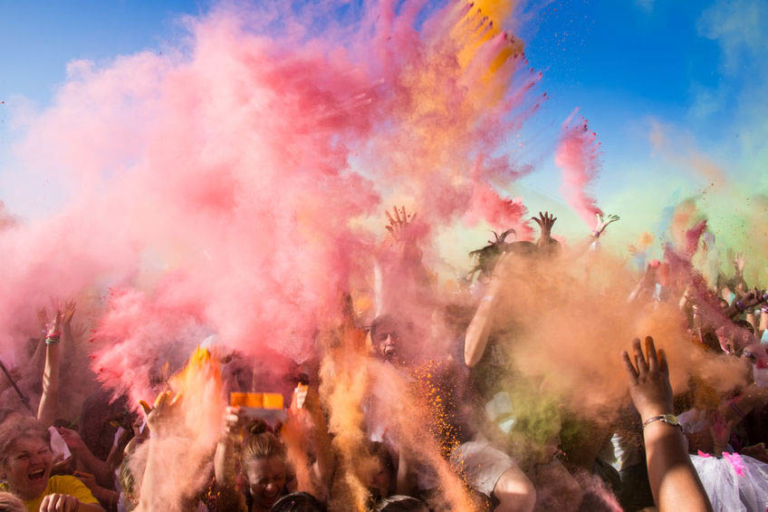 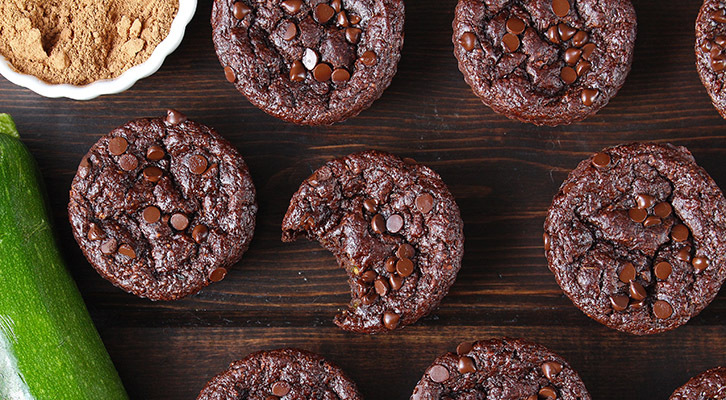 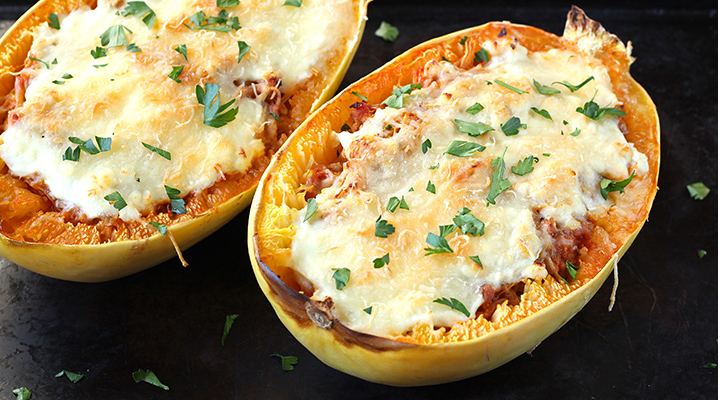