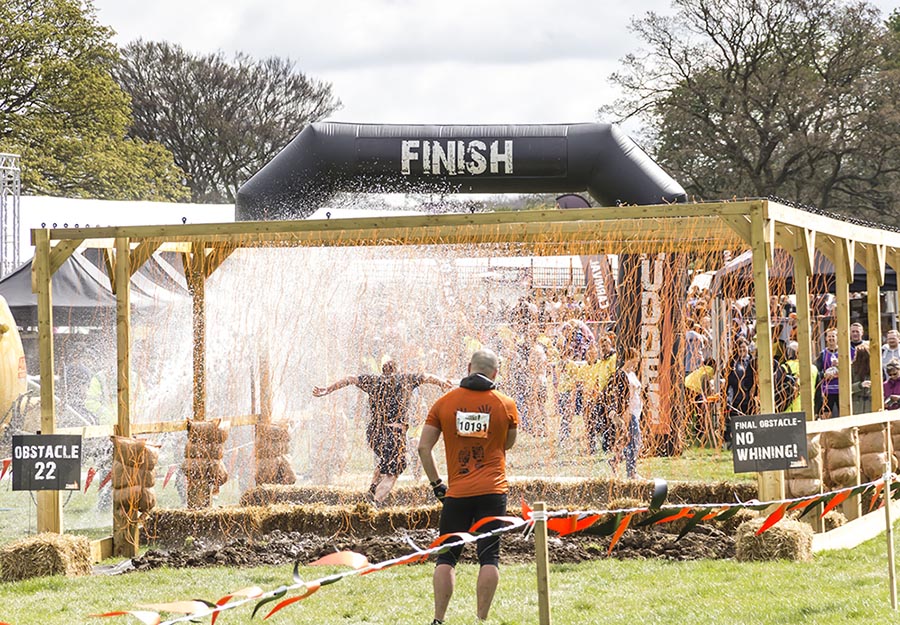 Getting in the best shape of your life is even more rewarding when you are preparing for a challenging fitness event. If travel is also a high priority for you, start training now for one of these 7 fitness events held around the globe.

Hailed as being “10-12 miles of mud and obstacles built to test your mental grit, camaraderie, and all-around physical fitness”, Tough Mudder is a team-oriented course where you compete only against yourself. Part thrill and part physical Challenge, you’ll also find Tough Mudder one of the most thrilling fitness events. It has become incredibly popular in a number of countries.

Participate as a member of a self-organized or professionally-organized group, where you will attempt to climb the three highest peaks in Wales, England, and Scotland within a given timeframe, often 24 hours or less.

Hike, run, or bike the more than 2,800 miles of trail that span the entire length of the Himalaya Mountains. Navigating this trail is made especially difficult by its elevation and extreme climate conditions, which can result in a great deal of ice and snow during certain months. Unlike other fitness events, there is no set timeframe for navigating the trail, as you can spend anywhere from a day to several months.

For more than 30 years, Ironman Australia has attracted athletes from across the globe to compete in a challenging triathlon that begins with a swim along the Hastings River followed by a bike course along the Pacific Ocean and a marathon in the heart of Port Macquarie. Of course, this event is also available in other locations around the globe, but Australia is perhaps the most notorious.

If running a regular marathon isn’t a challenging enough fitness event, you’ll want to sign up for the Antarctic Ice Marathon. Held in November each year, this marathon takes place at 80 degrees South in temperatures that often reach as low as -20 Celsius and at an Altitude of 700 meters. Conducted the course of two days, the marathon includes medical and other support via snowmobile.

Perhaps you prefer the scorching heat of the desert over freezing temperatures, in which case you’ll want to try the marathon Des Sables in Morocco. This race takes place over a six-day period, and covers more than 156 miles of open sand in the middle of the Sahara Desert, where participants compete only for the satisfaction of having finished.

Held in several countries, including the United States, Canada, Europe, and Australia, Spartan races consist of a series of obstacles that vary in intensity and difficulty. Spartan races also vary in length, ranging anywhere from 3 miles and 20+ obstacles, to full marathons that include more than 60 obstacles. A military series including obstacles designed by U.S. military personnel are also held from time to time.

Set your sights on one of these seven fitness events as motivation to get in the best shape ever. If you are persistent enough and also have an adventurous spirit, an entire world of challenging fun and excitement awaits you. 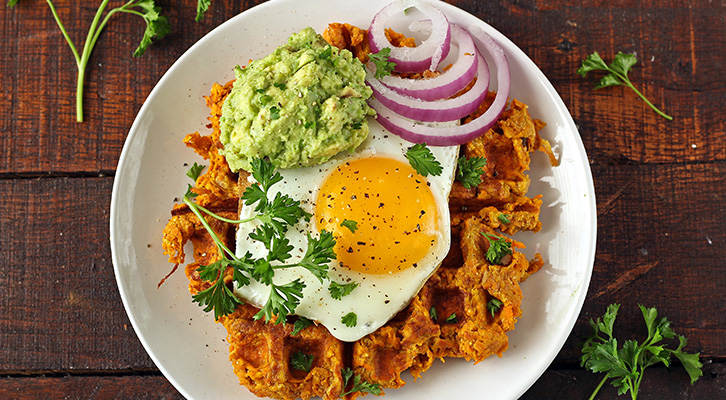 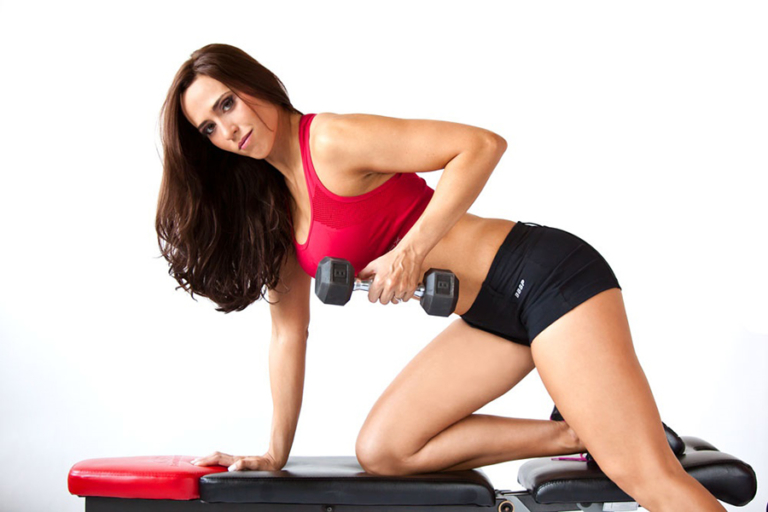 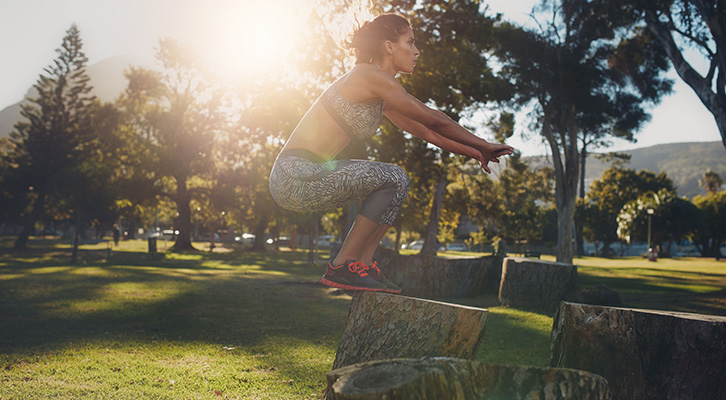 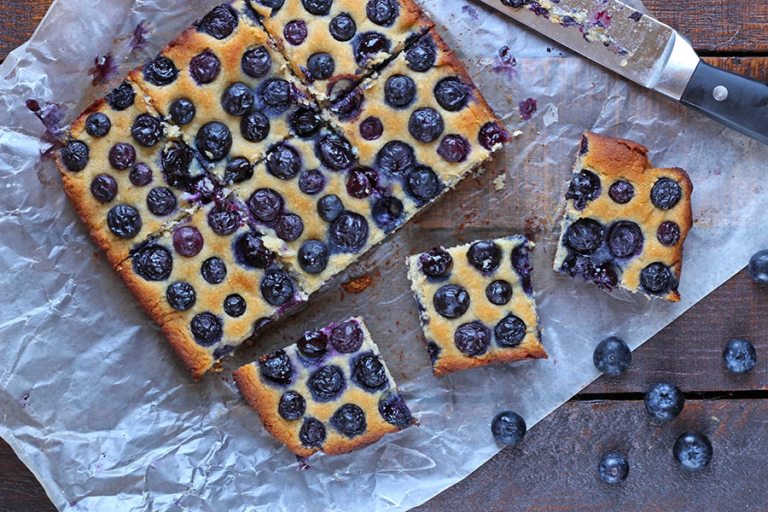