There’s a lot of skepticism surrounding glucosamine for joint pain, but there is plenty of evidence to suggest that it really works. Using glucosamine sulfate may not provide immediate relief, but it can certainly work just as well – and far more safely – than many over-the-counter pain relievers and anti-inflammatories.

Studies have shown that glucosamine can relieve mild to moderate joint pain and inflammation just as well – if not better than – medications like acetaminophen and ibuprofen. What’s more, these traditional pain relievers come with risks of their own. Ibuprofen is known for being particularly hard on the stomach, and it may lead to ulcers.

Osteoarthritis can be caused by genetic factors or by general wear and tear. It is marked by the deterioration of cartilage and the loss of synovial fluid that helps to cushion the joints. Without this cartilage, the bones in the joints can rub together and cause pain as well as swelling. Missing synovial fluid can also cause the bones to rub against the intact cartilage, causing significant pain.

Studies have shown that glucosamine can help to reduce that pain and swelling significantly. Some used MRI to examine the cartilage between joints in the knees, and they found that using glucosamine daily can actually help regrow that cartilage and may even replenish synovial fluid.

While glucosamine for joint pain is not as effective when that pain is severe, studies do show that it can provide some relief when used regularly and in addition to other types of pain relievers.

In these cases, neither OTC pain relievers nor glucosamine are enough to help relieve pain, but some patients claim that using glucosamine alongside their OTC remedies not only relieved their pain, but also helped them use fewer pain relievers that are associated with significant side effects.

Glucosamine for Joint Pain Caused by Injury or Overexertion 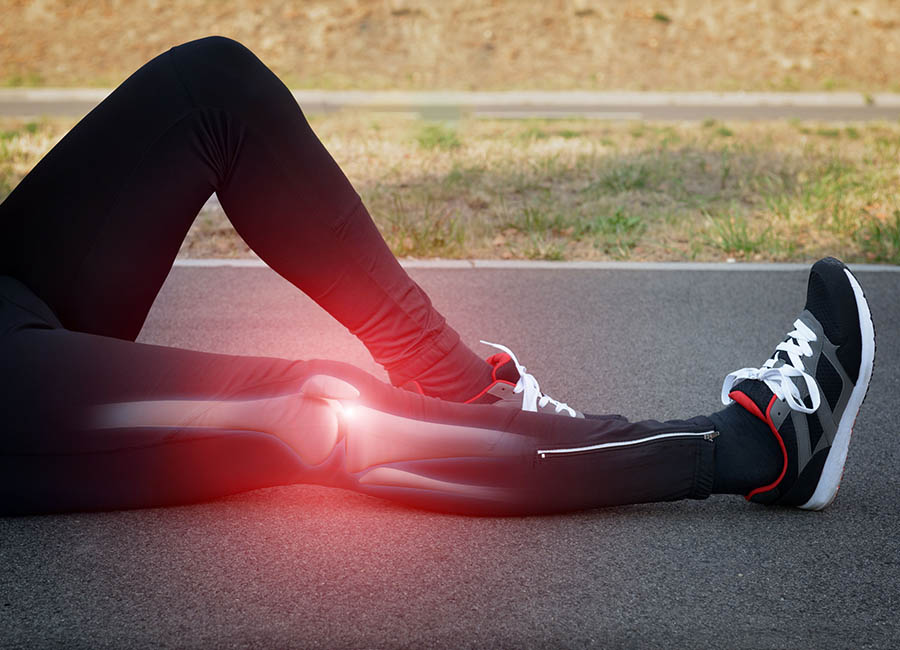 There is also some speculation about glucosamine for joint pain that is caused by injury or overexertion. Simply put, this pain is typically the result of inflammation which occurs when a joint is used repeatedly, or when excess pressure is put on that joint over a period of time.

Because glucosamine has been clinically proven to help fight inflammation, there is evidence to suggest that it can and often does relieve the pain associated with working out, running, or even being injured. In fact, people on glucosamine regimens experience less workout and activity-related joint pain than people who do not use glucosamine.

You can use glucosamine for joint pain in many situations, particularly when that pain is the result of inflammation that occurs due to arthritis or overexertion.

However, if you have a chronic medical condition that affects your joints, you should speak to your physician about combining glucosamine with maintenance medications or other pain relievers. 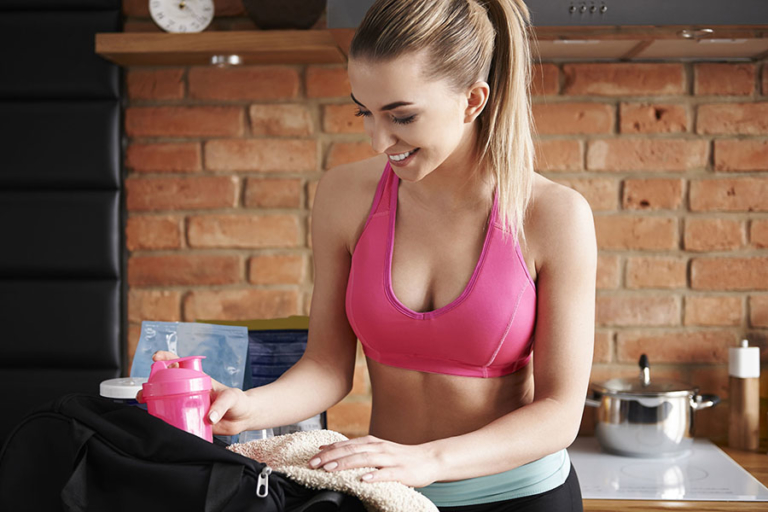 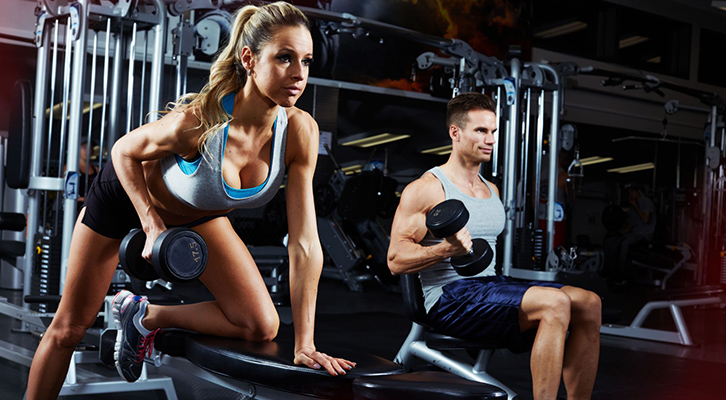 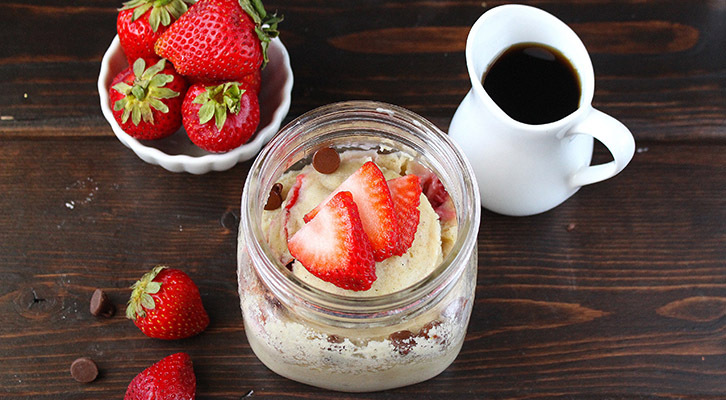 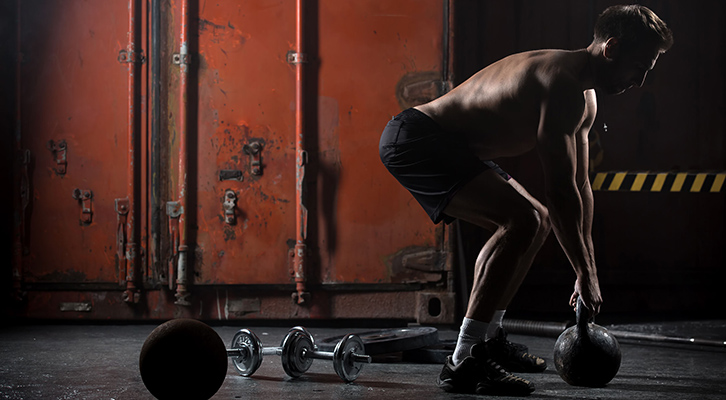 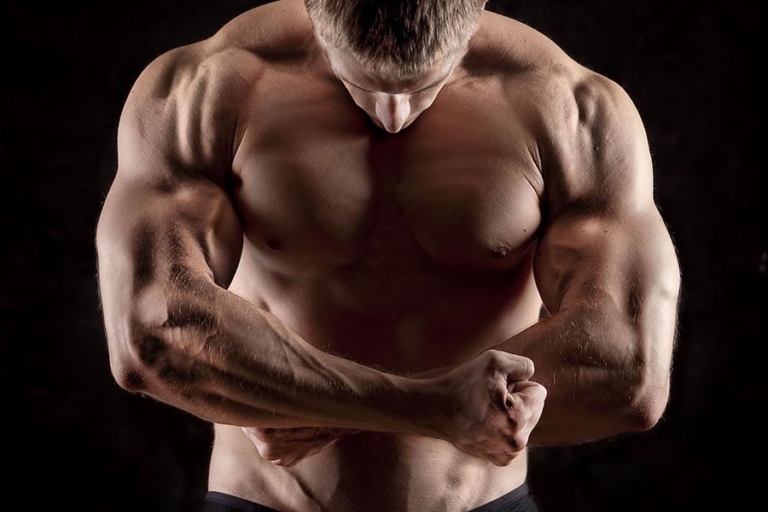