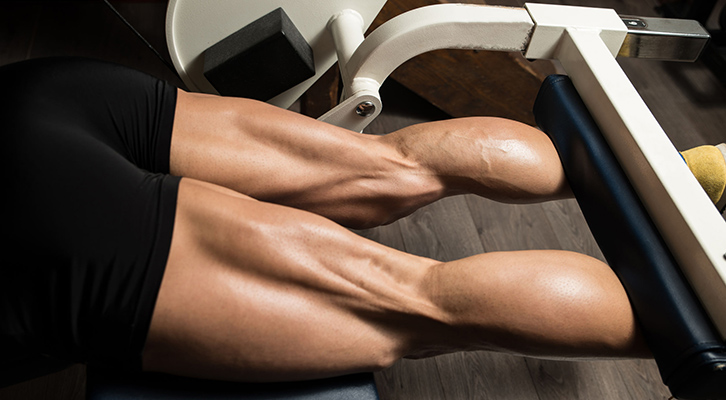 It might seem like a running joke to the more experienced bodybuilder, but there is a large contingent of trainees that predominantly train just chest and biceps. This is partly because these are largely considered the “showy” muscle groups. However, it’s also partly because they’re the muscle groups you see in the mirror, and too many guys only train the muscles they see reflecting back at them.

This is why when a trainee does go beyond the chest and biceps, it’s often to the Shoulders, as you see those in the mirror, too. However, notice that muscles that don’t face the mirror are often neglected. The obvious choice is the Triceps, but the back is often avoided, as well. This goes for not just the lats and rhomboids, but even the rear delts.

Another running joke among serious lifters is trainees having weak muscles in the lower body because they always “skip leg day”. However, even when a lifter does do leg work, it’s still often mirror muscle training in that they’ll work the quads, but avoid directly training the hamstrings, glutes, and/or Calves. The only work these muscles often get is indirectly via squats or leg presses.

If you want a more well-rounded physique, avoid injuries due to muscular imbalances, and to be stronger overall, ensure that you’re focusing on any weak muscles you have in the posterior chain. The Posterior chain is basically all the muscles that run along the back side of your body, from your traps all the way down to your calves. They’re thought of as a “chain” because they so often work together as one big unit.

Which Weak Muscles to Hit with what Exercises

Below is a list of weak muscles many lifters often overlook. Each muscle group is accompanied by exercises you could do to target them effectively. Pick 1-3 exercises for each muscle group and do 3-4 sets x 10-12 reps. Please note that where to insert these exercises into your training is going to depend on the layout of your program as a whole.

You may have some weak muscles now, but this doesn’t have to continue to be the case. Train all your muscles, but put some emphasis into the ones you’ve been ignoring and/or don’t see in the mirror. Bringing up your posterior chain is going to not only improve your Physique, but make you more resistant to injury, too. Add some of the above listed exercises into your program, and you’ll be soon getting stronger, to boot. 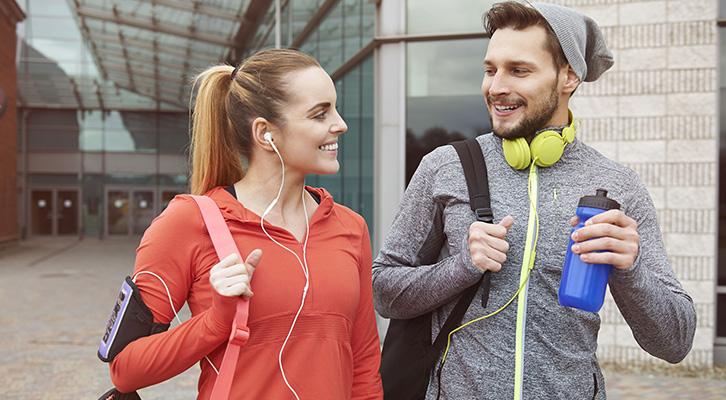 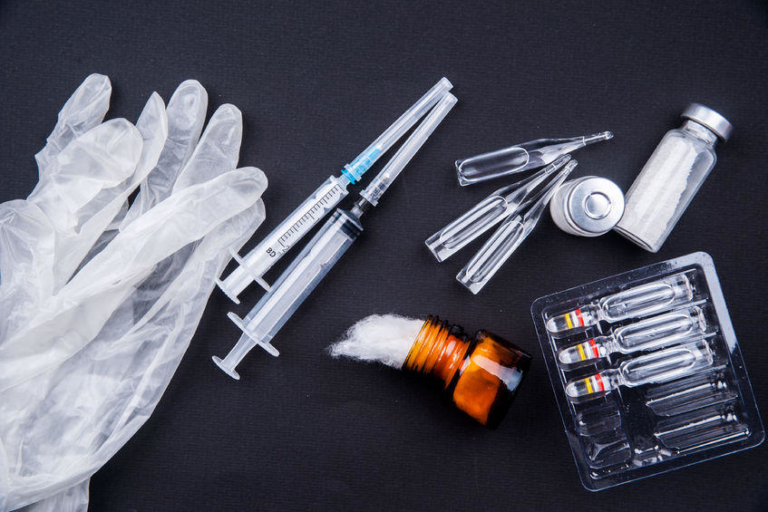 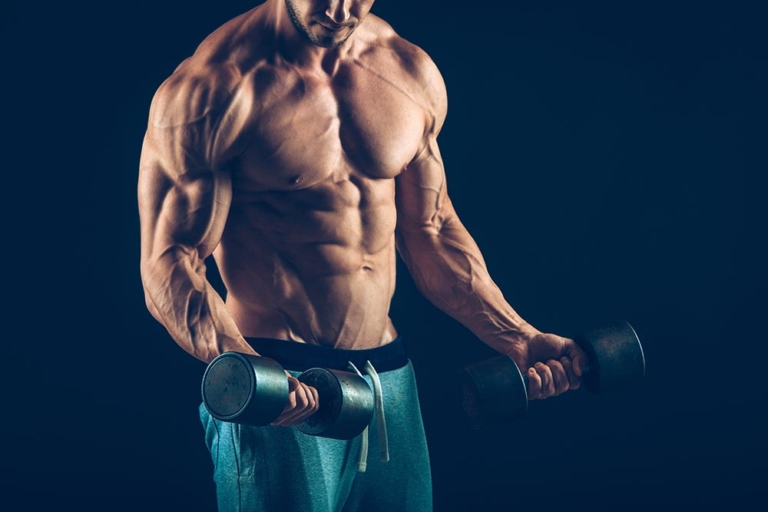 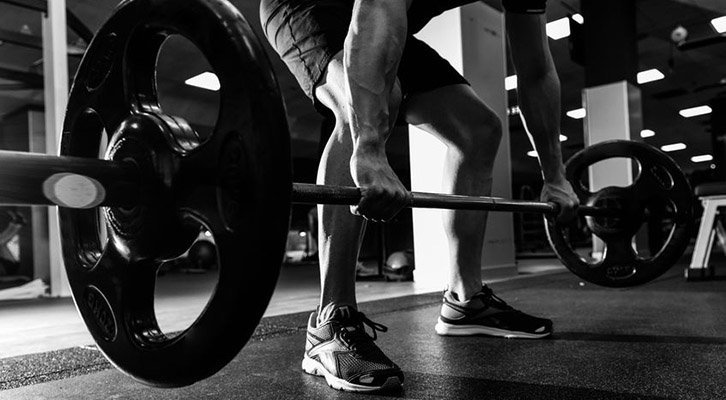 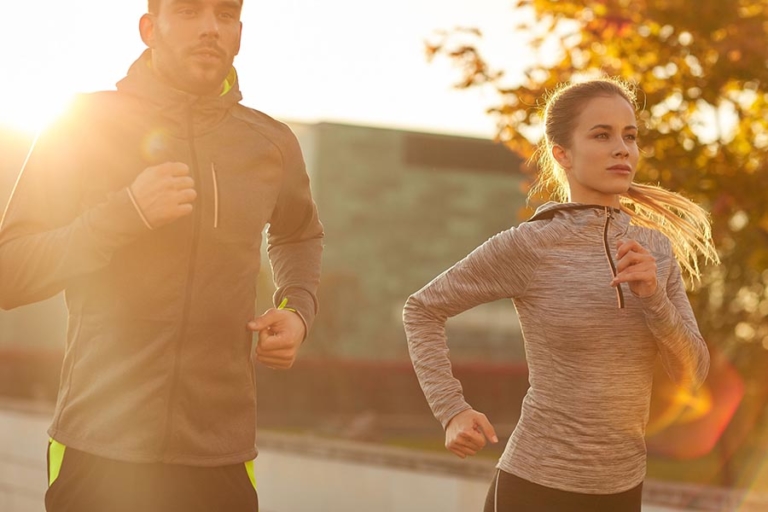 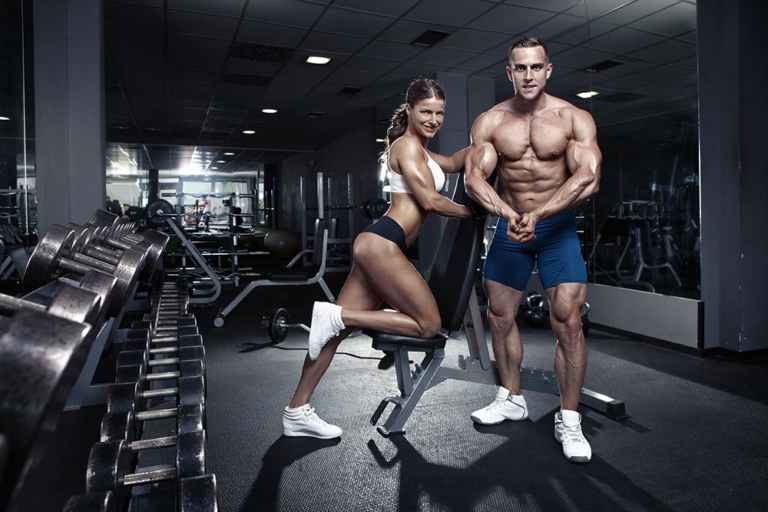