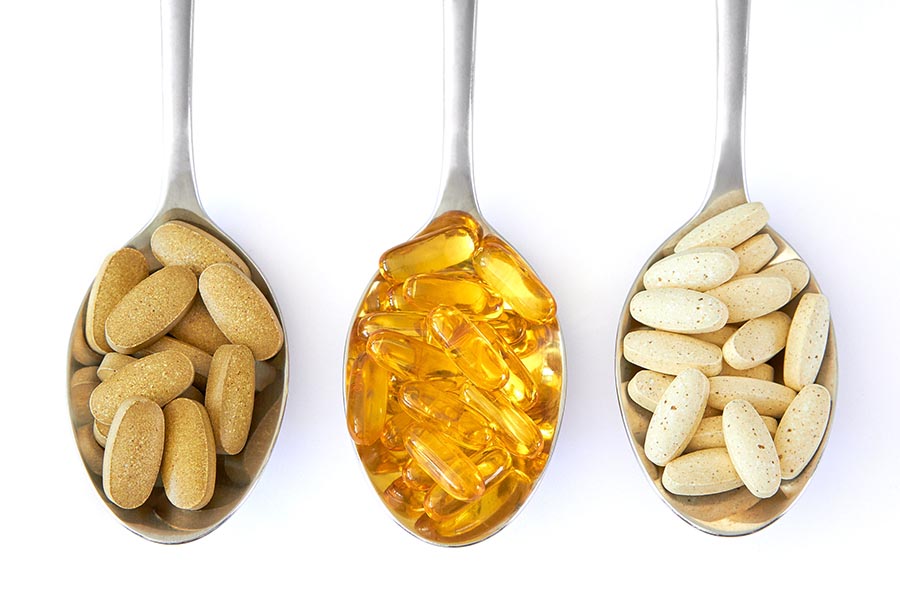 In the last few years, multivitamins have gotten a lot of scrutiny not only from the general public, but also from doctors and researchers who feel that they do very little to prevent illness. Is this really true? Are multivitamins effective, or are the manufacturers just trying to peddle their wares?

Back in 2013, a clinical study published in the Annals of Internal Medicine suggested that Multivitamins had absolutely no effect when it came to preventing illness. A group of people who had all previously had heart attacks was divided in half. One half took a high dose of multivitamins and minerals each day; the other half took a placebo. There was no discernable difference found in the two groups after four and a half years, so people decided that Vitamins are ineffective and that they cannot prevent illness. However, there are other experts who disagree.

The Study Was Flawed

Those who are pro-multivitamin argued back, claiming that the study only focused on individuals who were already at extremely high risk for developing serious illnesses. As such, they believe that the study only proved that multivitamins cannot reverse the damage that has already been done to the body; they can only help to prevent that damage from occurring in the first place. Are multivitamins effective in this regard? They certainly can be, and there are some studies that prove it.

Another Study with a Positive Outcome

Back in 1997, a group of scientists from Brigham and Women’s Hospital conducted a large-scale, double-blind clinical study of 14,641 doctors across the country who were all aged 50 or older at the time the study commenced. Their average age was 64.3 years old. Participants were divided into two groups in terms of medical history and cancer risk. One of these groups took a multivitamin each day, and the other group took a placebo. The study followed the men from 1997 all the way through June 2011. The men who took the multivitamin showed an 8% reduction in the risk of cancer across the board.

Are Multivitamins Effective at Fighting the Common Cold?

There’s simply no denying that making sure your body has all of the vitamins and minerals it needs improves your digestion, which in turn boosts your immune system and makes it easier to fight off common illnesses like flu and colds. What’s more, multiple studies on some of the ingredients in common multivitamins, including Zinc, have proven that they shorten the duration of colds and flus significantly in clinical trials.

Other Effective Uses for Multivitamins

Numerous scientific and clinical studies throughout the years demonstrate the efficacy of multivitamins when it comes to preventing certain illnesses and Injuries. The Council for Responsible Nutrition agrees, and a report from 2012 claimed all of the following to be true: 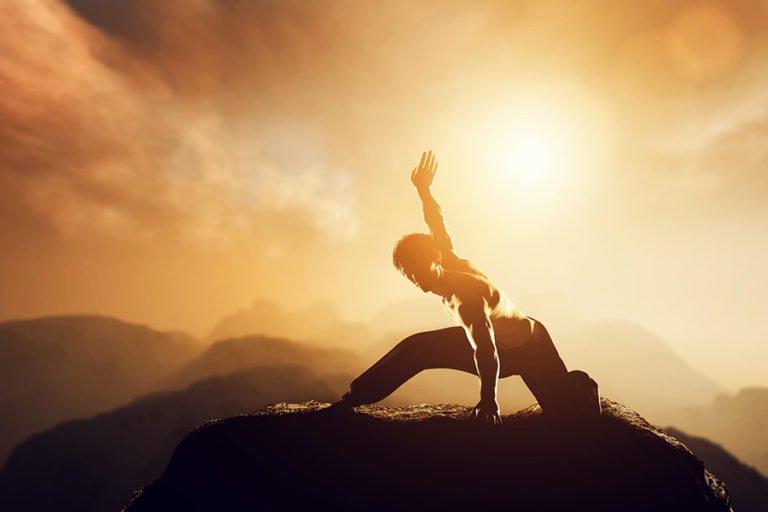 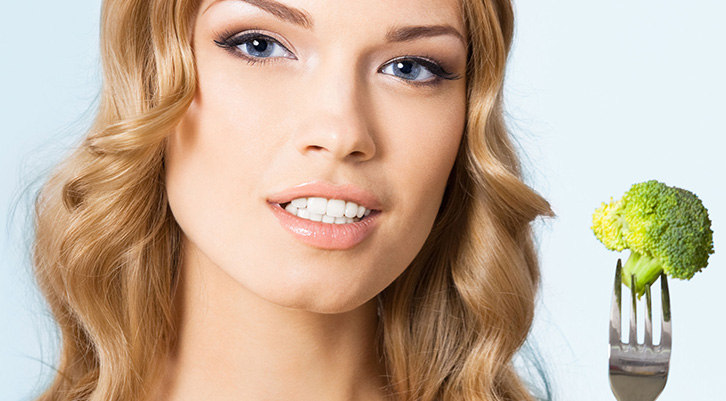 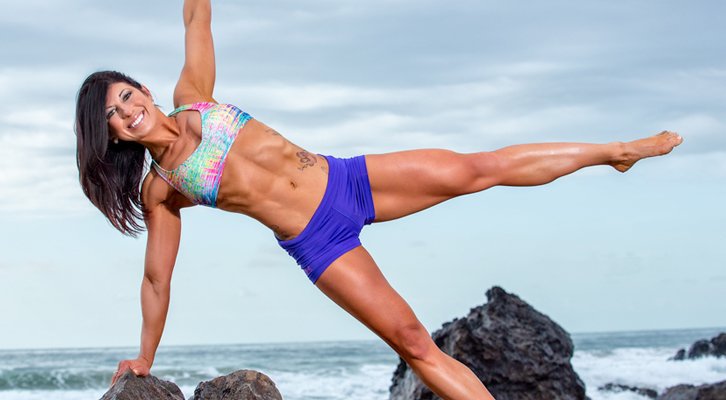 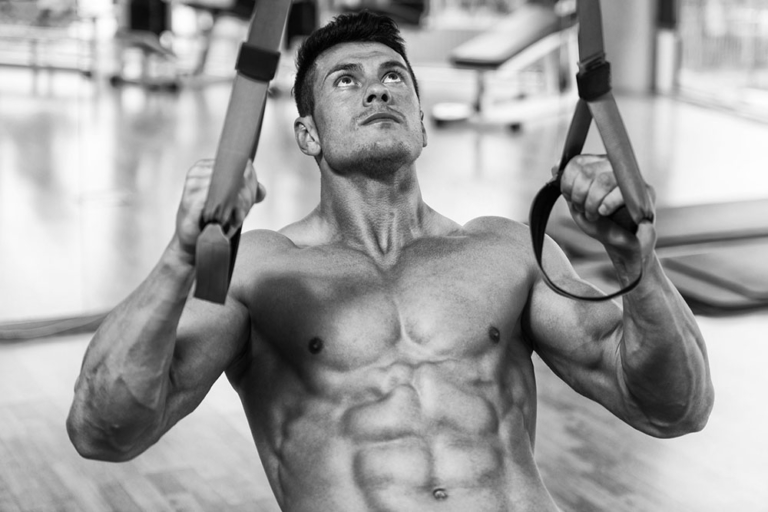 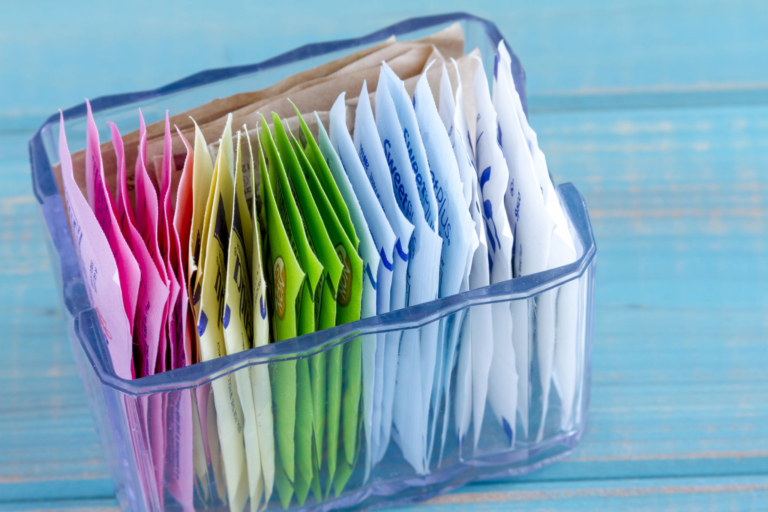 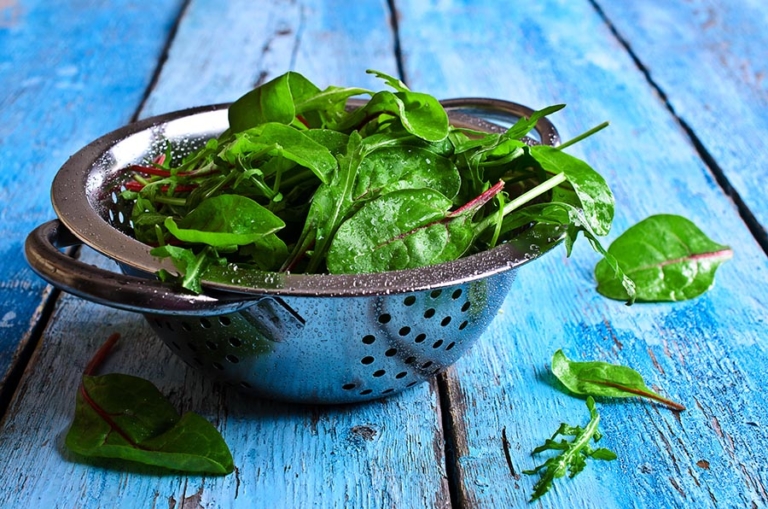