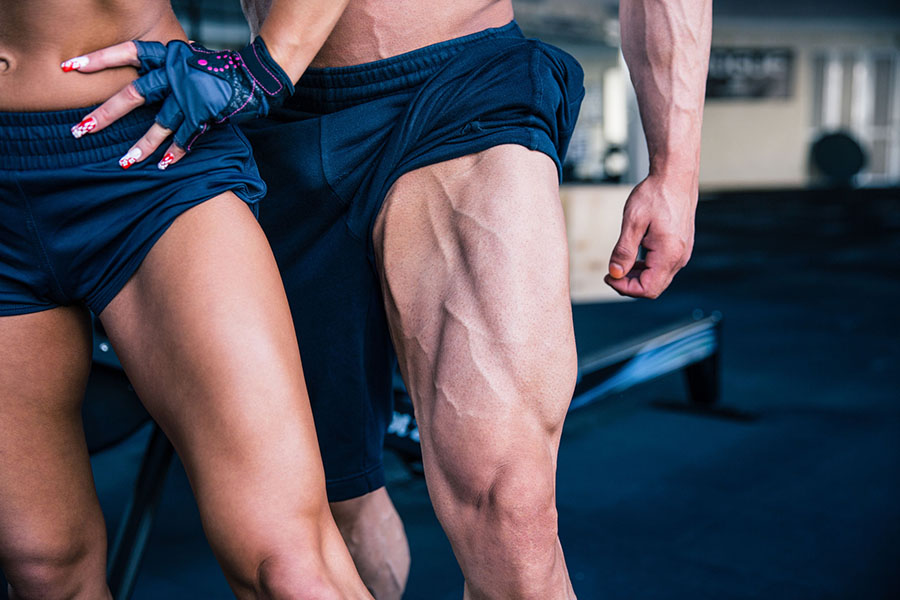 When you stop to think about muscles, you probably think about things like having a cut, defined appearance or being incredibly strong.

Your muscles are necessary not only for strength, but play a role in a healthy metabolism, and of course mobility.

These following nine facts about muscles range from funny to astonishing – and even downright strange.

The smallest muscle in the human body is called the stapedius. Its purpose is to dampen vibrations inside the ear canal and protect your inner ear from the sound of your own voice.

That’s why your voice sounds different to you when record it and play it back – you’re hearing it without interference from the stapedius.

When it comes to fun facts about muscles, it’s hard to leave out the scientists at the University of Texas at Dallas.

They discovered a way to build synthetic muscle from fishing line and sewing thread that is much lighter than human muscle, but can lift up to 100 times more.

If you could make every muscle in your body work together to move in one direction, you could lift up to 25 tons. Imagine the possibilities!

#4 – Creatine for More than Muscles?

Of all of the fun facts about muscles, this one is about Creatine, a supplement that athletes and bodybuilders often use to gain muscle mass.

Numerous studies have been conducted on its efficacy and safety. In one such double-blind study, creatine was found to improve cognition in vegans and vegetarians far more than in people who eat meat.

Stone man syndrome is one of several interesting facts about muscles that seems too strange to believe. It’s a condition in which fibrous tissues in the body – including muscle, ligaments, and tendons – turns to bone following an injury, or even spontaneously.

Oftentimes, people who have this condition have joints that permanently lock into place following injury.

Science has proven that bears’ muscles do not waste or degenerate despite months of inactivity during hibernation.

Currently, scientists are working to understand just how and why this happens as it could have tremendous benefits for anyone who has a condition that causes muscle wasting.

If you thought all normal, healthy human bodies contained the same muscles, think again. In about 14% of the population, the visible tendon in the wrist, called the palmaris longus, is missing.

In those who have the muscle, it can be used as a replacement tendon in the event of a significant injury that requires surgical intervention.

One of the weirdest facts about muscles is the fact that you have none in your fingers. In fact, your fingers can only move when your forearm muscles pull on the tendons inside them.

According to a study out of Harvard Medical School, simply thinking about moving a muscle may be almost as good as actually moving that muscle, especially for musicians.

The study, led by Alvaro Pascual-Leone, proved that individuals who practiced chords and notes only in their minds were able to learn at the same pace as those who practiced in the traditional way.

Facts about muscles range from interesting and cool to just plain strange.

Even with all of this in mind, there’s one thing that’s for certain – human muscle tissue is an incredibly complex machine that can grow and even learn just like the human mind. 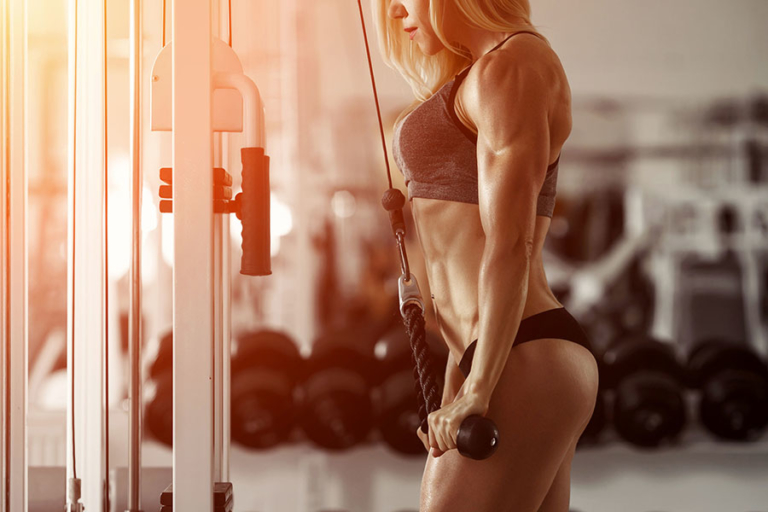 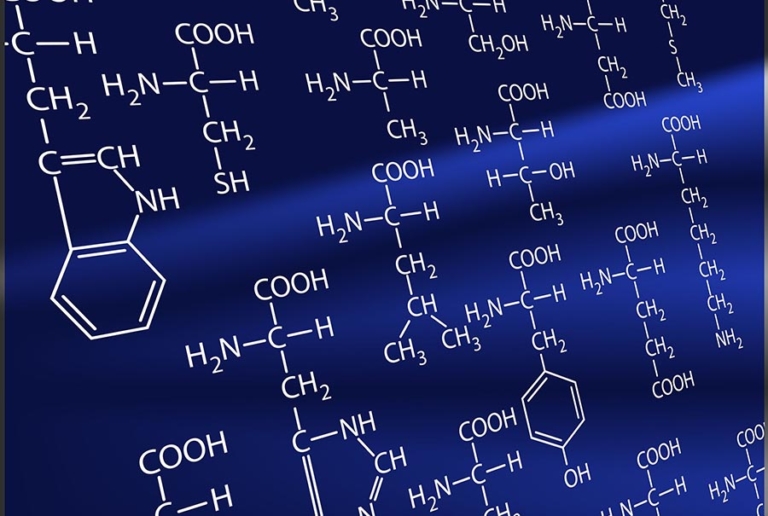 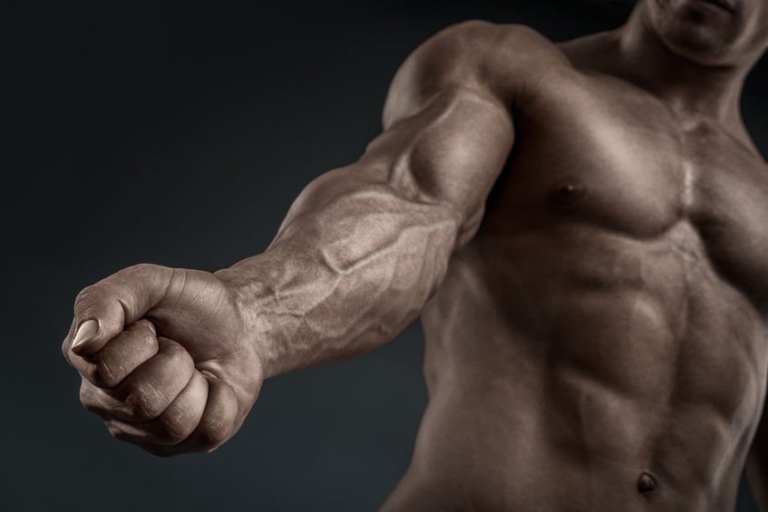 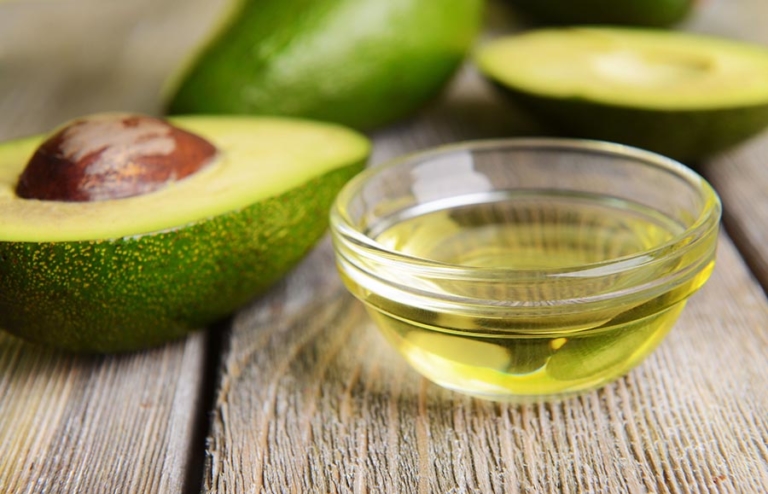 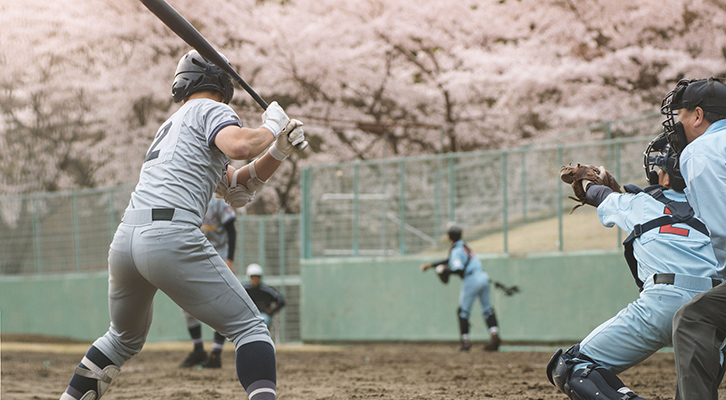