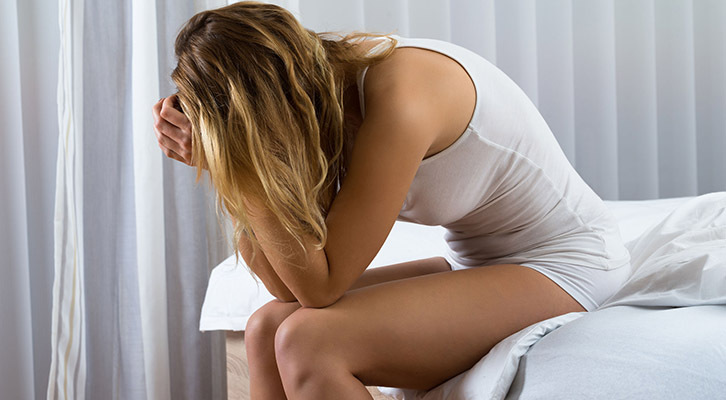 Millions upon millions of people live a fast-paced, hurry-up type lifestyle. There’s a lot to get done and only so many hours in the day, so these people will sacrifice sleep to mark items off their to-do lists. Unfortunately, going without sleep is dangerous for some very important reasons. These sleep Deprivation facts are shocking, but true, and you should keep them in mind the next time you decide to stay up late working on a project.

#1 – Driving Drowsy Is as Dangerous as Driving Drunk

You’d never get in your car and drive home after having a few too many drinks with friends, but chances are good you don’t think twice about driving yourself to work after only a couple hours’ sleep. A study published in the Archives of Internal Medicine proved beyond a shadow of a doubt that a driver who was either tired or intoxicated was more than twice as likely to cause an accident than those who got enough sleep or didn’t drink at all.

As if that wasn’t enough to make you want to get plenty of shut-eye, there’s even more proof. The National Geographic aired a very popular documentary called Sleepless In America that documented the lives of people who simply didn’t get enough sleep. In this documentary, the researchers discovered that the number one cause of severe (and often fatal) crashes on roads and highways is Fatigue – not drunk driving. It’s one of the most sobering sleep deprivation facts available.

#2 – Lack of Sleep can Make You Feel Depressed

While many people believe that Depression is the result of a chemical imbalance, they rarely ever take the time to figure out what caused those chemicals to become imbalanced in the first place. Although insomnia and lack of sleep aren’t direct causes of depression, they can certainly exacerbate it, and they can make people who aren’t clinically depressed feel as if they were.

People who don’t get enough sleep can display symptoms of mental illness, even after just one sleepless night. That means staying up to pull an all-nighter so you can make your boss happy is taking a massive toll on your wellbeing, especially if you do it regularly. People who have legitimate sleep disorders or who practice poor habits related to sleep are far more likely to develop clinical depression, too. Of all the sleep deprivation facts, this one may apply to the greatest number of people worldwide. Read about 7 natural ways to sleep better here.

#3 – You May be at Greater Risk for Neurodegenerative Diseases

While most people wouldn’t make a connection between lack of sleep and diseases like Alzheimer’s, the connection certainly exists. The National Institutes of Health published an article back in 2013 that indicated how sleep helps to clear the brain of potentially dangerous substances, including toxins and even certain Proteins. Once you consider that some doctors and researchers have good reason to believe that Alzheimer’s Disease is caused by a buildup of toxins and proteins, it’s simple enough to put two and two together. When you don’t sleep properly, toxins continue to build, and your risk of developing certain neurodegenerative conditions increases tremendously.

#4 – You can Lose Yourself when You Lose Sleep

The sleep deprivation facts above are believable, but can it really cause a loss of your humanity – who you are as an individual person? According to a representative and member of the NTSB, or National Transportation Safety Board, it absolutely does. When you aren’t getting enough sleep, your mental capacity changes. Your Brain no longer works as it should, and it has a tremendous impact on your ability to be yourself.

To put this into perspective, a significant lack of sleep – especially long-term sleep deprivation – decreases your ability to make decisions, to be aware of your surroundings or of a situation, to react to outside stimuli, to remember important information, and even to communicate with your friends, family, and coworkers by as much as 50%. This means that losing sleep can reduce you to half of your former self.

#5 – You Lose the Ability to Physically Cope with Stress

When you’re faced with a stressful situation, your brain is ultimately your saving grace. Of all the sleep deprivation facts listed here, this one may make the most sense. With every hour of sleep you lose, the part of your brain that’s responsible for telling your body to protect itself in the face of danger, called the amygdala, works a little harder. Per the University of California at Berkeley’s Sleep and Neuroimaging Laboratory, an overactive amygdala keeps the prefrontal cortex of your brain, which is responsible for logic and reasoning, from working as it should. It simply cannot release the chemicals necessary for shutting down the production of adrenaline, which can make you feel stressed out, even when there’s no outside stimuli.

Most of the sleep deprivation facts here focus on the mental side of things. In other words, they focus on how a lack of sleep makes you feel. Sometimes, sleep deprivation can also influence how you behave, and in this case, it even influences what you eat. At the University of Chicago, researchers found that poor sleep habits increased volunteers’ cravings for high-fat, high-calorie foods. In fact, they compared these cravings with the cravings caused by cannabis, often referred to as the “munchies”, and found no significant difference between the two.

If you regularly lose sleep, there’s a good chance you’ll become obese at some point in your life, too. A 2008 paper published in Sleep proved that short sleep duration went hand-in-hand with obesity in both children and adults. The paper was based on 696 different studies published in several medical journals around the world, and the findings were undeniable. The craving for unhealthy foods certainly explains this trend.

British researchers found that getting less than five hours per sleep each night more than doubled the risk of death from Cardiovascular disease, and their findings were published in the now very famous Whitehall II Study. This is startling when you consider that the Centers for Disease Control and Prevention, or CDC, says cardiovascular disease is the number one cause of death among Americans. What’s more, a frightening survey from Harvard Medical School puts things into a very dire perspective: people who get less than five hours per sleep at night were 15% more likely to die from absolutely anything at any age.

If these sleep deprivation facts about Longevity have you committing to a longer night’s sleep, make sure you’re not getting too much. The very same Whitehall II Study out of the University of Warwick and University College London showed that getting too much sleep had the same effect. You should aim for seven to nine hours of comfortable, restful sleep each night.

While everyone has a sleepless night now and then due to things beyond their control, it’s only when it becomes a pattern that it’s truly dangerous. These sleep deprivation facts should show you just how important it is to get enough rest, no matter how long your to-do list or how short your deadline might be. 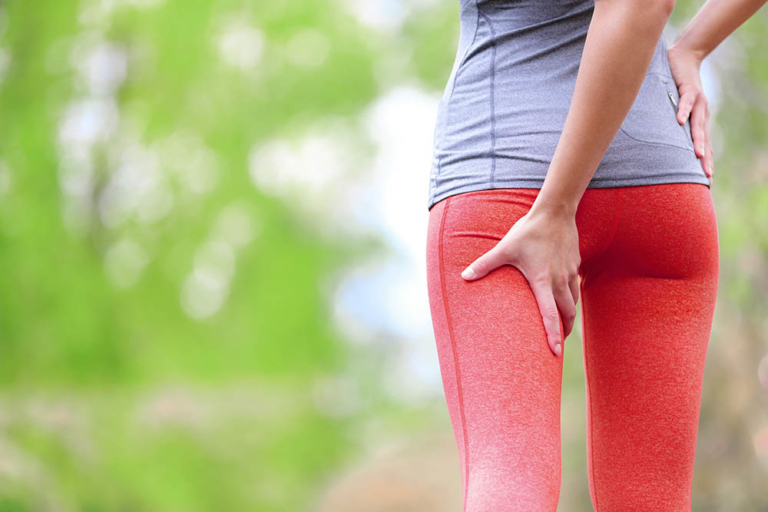 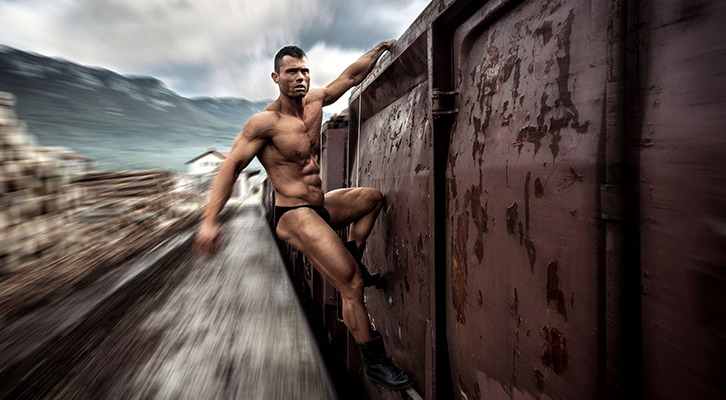 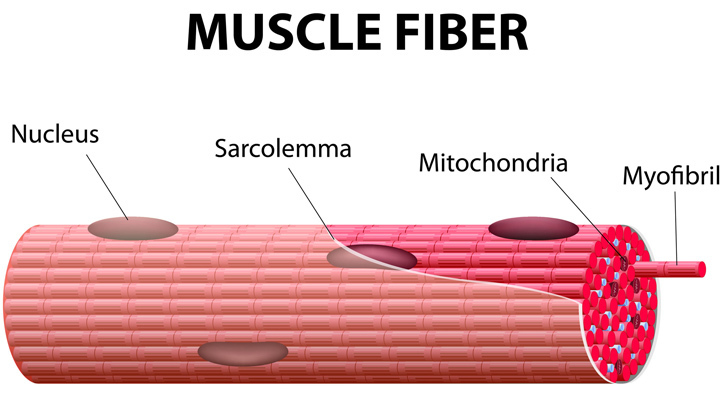