Saunas have been around for centuries, and people enjoy them for a variety of reasons. Some find them relaxing, a few claim it keeps them healthier, and still others find that a session in the sauna can help stave off muscle cramps and post-workout pain. Here are seven sauna benefits you shouldn’t ignore.

Although your liver is your body’s true filter and means of ridding itself of toxins, Sweating can help give your liver a bit of a reprieve. Clinical testing has shown that sweat contains trace amounts of harmful carcinogens like cadmium, lead, mercury, and even arsenic – all of which can make you sick. Although it’s true you can’t flush all these toxins out in your sweat, you certainly can get rid of some of them. The more often you “sweat it out” in the sauna, the better.

There is also evidence to suggest that those who spend time in saunas have stronger immune systems than those who do not. A study published in December 2013 in the Journal of Human Kinetics showed that a single Finnish sauna session had a measurable impact on the number of white blood cells in the bodies of both athletes and non-athletes, though athletes saw the greatest increases. It’s proof that a sauna benefits everyone, including non-athletes.

Some scientists at the University of East Finland, led by Professor Jari Laukkaben, studied a group of more than 2000 middle-aged men for some 20 years to find out what kinds of factors would inevitably cause neurological problems. What they found was startling. Over the course of those two decades, the scientists found that men who used a sauna between four and seven times a week had a 66% less chance to be diagnosed with dementia. The researchers believe the sauna improves blood pressure and circulation, which promotes better neurological health.

If you’ve ever gone for a run in stifling heat, you know just how much the climate can impact your performance. Exposure to a sauna can improve your heat tolerance over time, allowing you to perform far better – and for much longer. With regular sauna use, you’ll feel less Fatigue and pain, and you’ll be able to maintain your energy level over time. It’s one of the best sauna benefits for athletes who regularly train or compete outdoors.

You may have learned in grade school that your skin is the largest organ in your body. Just like your heart, liver, and Brain, it needs nutrients and exercise to remain young. A sauna benefits your skin by essentially “exercising” it; the sauna improves blood flow to the skin, which facilitates the growth of new skin and the sloughing of dead skin cells. The result? Healthier skin that looks and feels younger.

If it seems you’ve had more bad hair days than good, you might want to consider a sauna. As it turns out, spending time in the steam will activate sebaceous glands in your scalp, causing them to secrete oils that condition and moisturize your hair. In fact, men and women prefer this sauna benefit, claiming it saves them money on expensive and chemical-laden hair care products.

Finally, one of the most commonly-known sauna benefits is its ability to aid in weight loss. It should be noted that a 20- to 30-minute daily sauna session isn’t likely to transform your body on its own, adding these sessions to a healthy diet and exercise program could amplify your results. Some very basic scientific calculations show that a 20-minute sauna session at 170 degrees can burn over 500 calories. What’s more, the sauna speeds your metabolism, which helps you burn more calories long after your session is over.

Whether you’re a professional athlete, a bodybuilder, or a fitness enthusiast excited about creating your best body, you should never overlook these sauna benefits. Any one of them can help you look or feel better, but when they are all combined, you can stay healthier, look younger, perform at your peak, and even avoid illness. 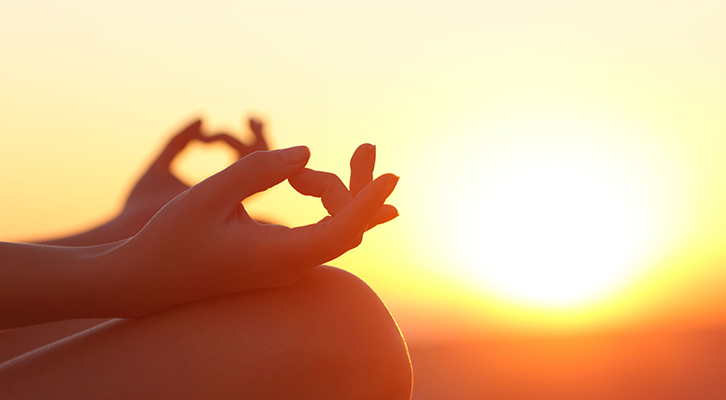 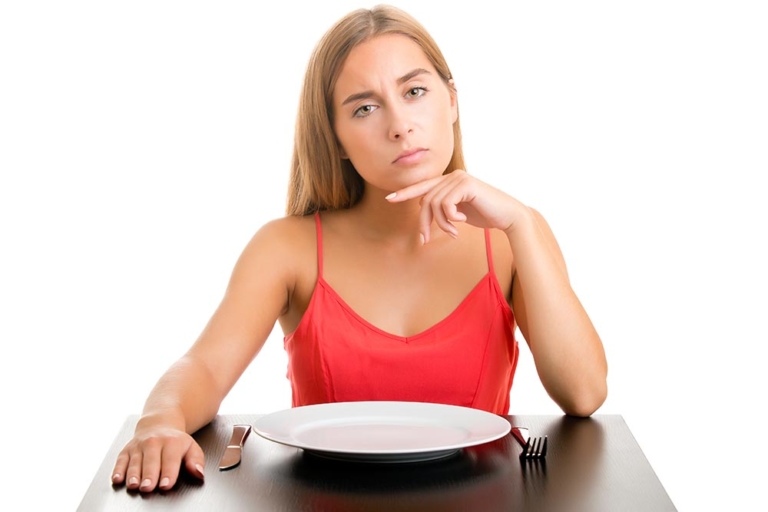 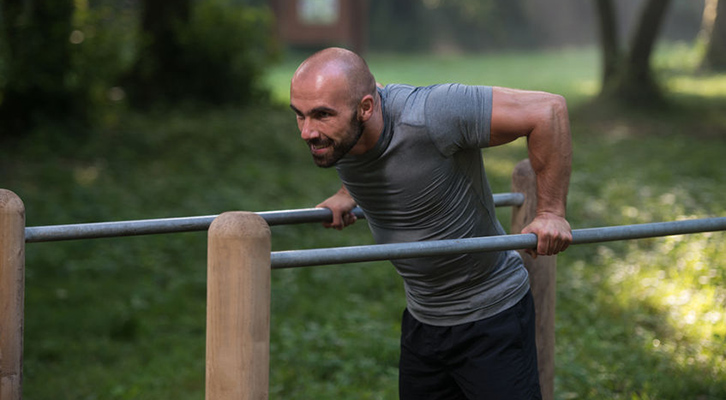 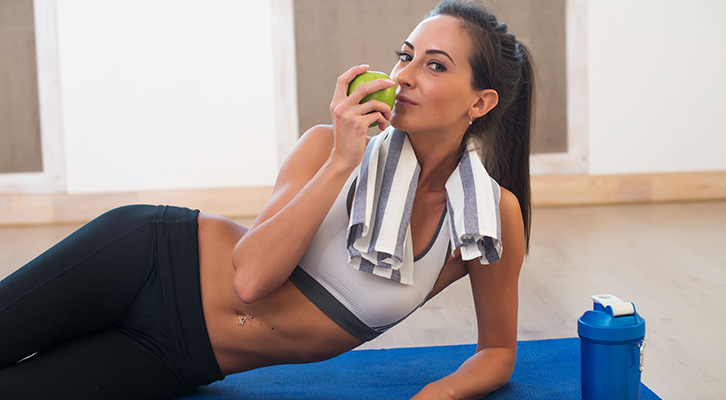 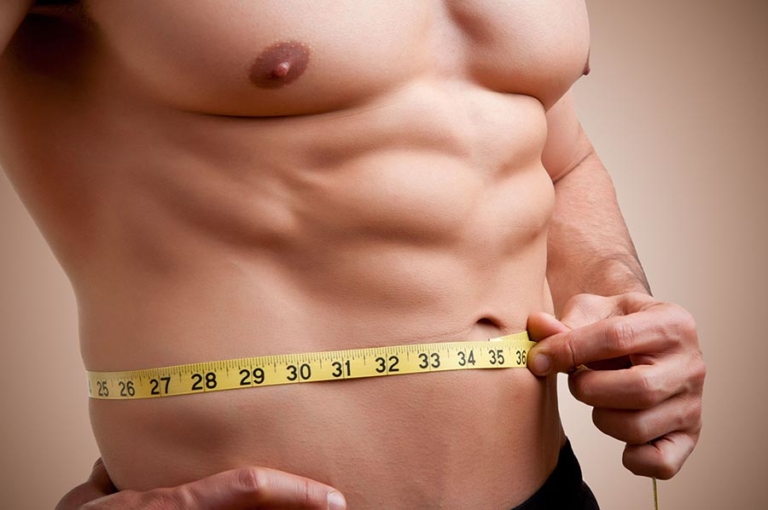