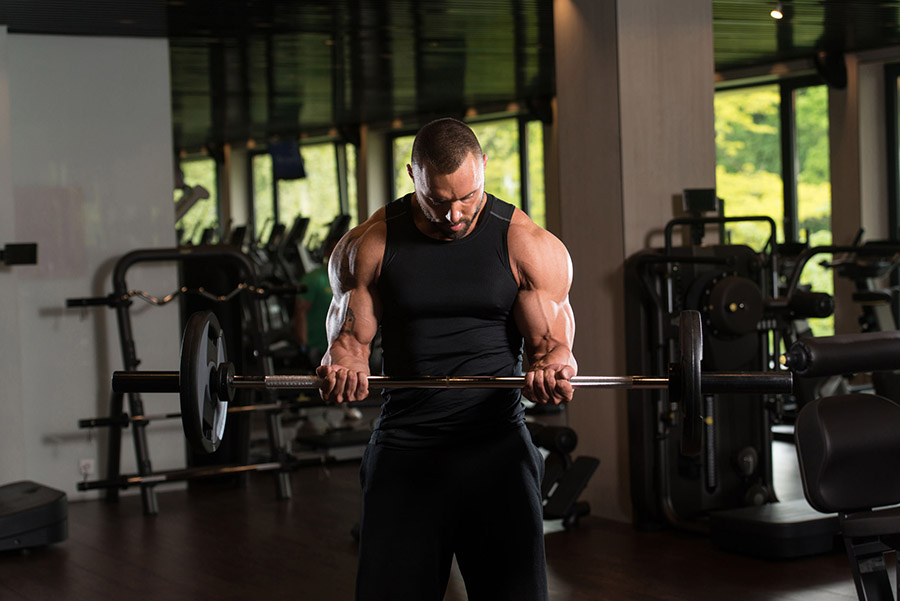 Virtually any guy that’s ever touched a weight has spent time trying to build bigger biceps, whether it was because he wanted arms that stretch out the sleeves of his t-shirt or he thought it would impress girls.

Problem is that a lot of what you might think you know about bicep workouts isn’t necessarily true. Here are seven things you could be getting wrong.

There are many that will tell you that weighted chins with a curl (palms facing you) grip is the best exercise for building bigger biceps. This is because it allows you to use entirely more weight than you could ever curl, and therefore can overload the biceps more. While this is true, the majority of the emphasis of the exercise will still be on the lats and back, so that’s where most of the Muscle Growth will occur. While this can lead to building bigger biceps, it will also lead to your entire upper body getting bigger as a whole.

If you want or need overall muscle growth, this is fine. But if you want your biceps to be and look bigger in relation to your upper body as it is currently, then you’ll want to isolate most of any new muscle growth to the biceps themselves.

The primary function of the biceps is to curl the hand up to the shoulder. However, its secondary function is to twist the wrist – this is why supinating (twisting) your hands while doing dumbbell curls is better than keeping your palms in the forward facing position. You don’t have to be doing a supinating exercise every workout, but it needs to be a part of your overall plan.

The biceps are actually one of the smallest muscle groups in the body. This means they can’t take as much workload as say the chest or Legs. Considering the biceps are often also indirectly worked during most back Exercises, they don’t need as much time or direct work as other muscle groups.

For almost anyone other than a top-level bodybuilder, how you perform an exercise is more important than which specific exercise you choose.  Barbell curls vs dumbbell curls don’t really matter as long as you’re curling heavy. Concentration curls vs cable curls don’t matter as much as curling in a slow and controlled manner. When building bigger biceps, exercise execution is often much more important than exercise selection.

#5 – Bigger Triceps are the Quickest Way to Bigger Arms

Many guys go on a curling spree when they decide they want Bigger Arms. Truth is that the triceps comprises roughly 60% of your upper arm size.  Building bigger biceps will give you bigger arms, but don’t neglect hitting the Triceps just as hard.

Everyone has seen “that guy” in the Gym, flailing a barbell around with entirely too much weight on it, trying to say he’s curling.  Everybody knows he’s getting almost no direct biceps work out of this, but that doesn’t mean you shouldn’t “cheat” a little when doing your barbell curls. Using a little momentum to get a rep started or leaning back to help finish off that last rep can be a good tactic, and cheat curls were a favorite of Arnold Schwarzenegger back in his prime. Just be sure to temper it with more strict & controlled work on other Exercises.

All curling exercises hit the main part of the biceps (the biceps brachii).  However, doing any curls with a neutral, palms facing each other grip will place much of that emphasis on the outside head of the biceps (the brachialis).  The brachialis is biceps head that “scrunches” up together when you contract your upper arm, creating that biceps “peak”. Incorporating hammer curls or anything similar can go a long way toward building bigger biceps. 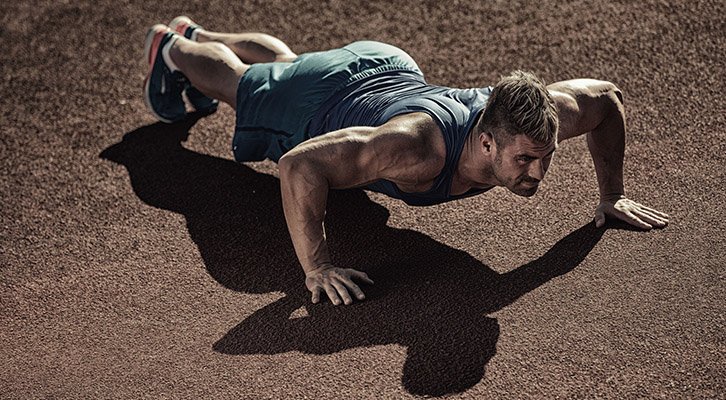 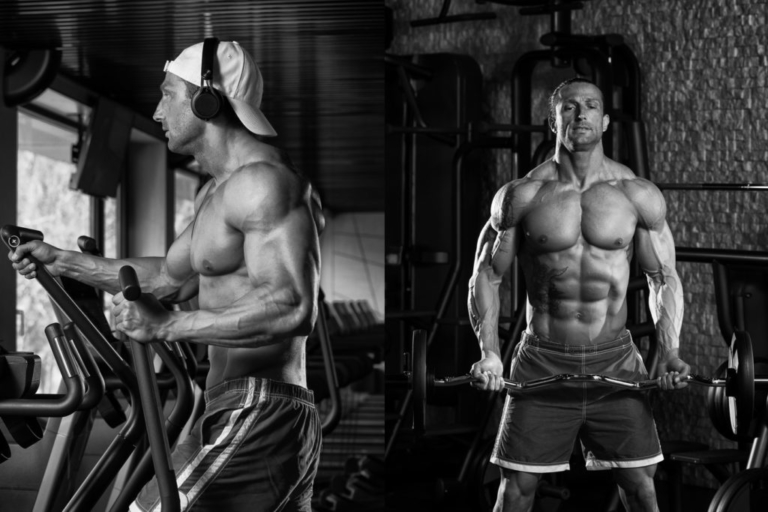 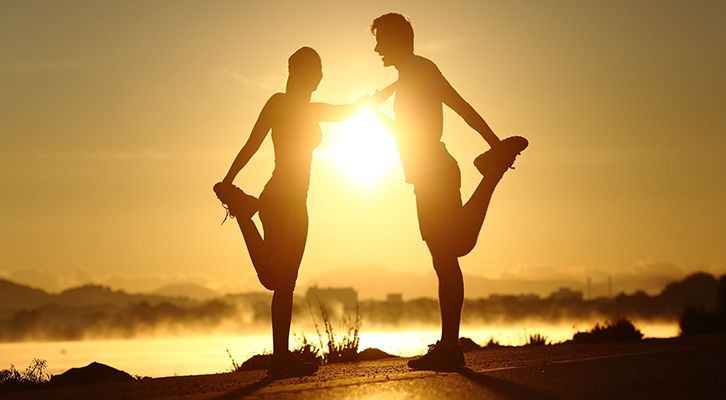 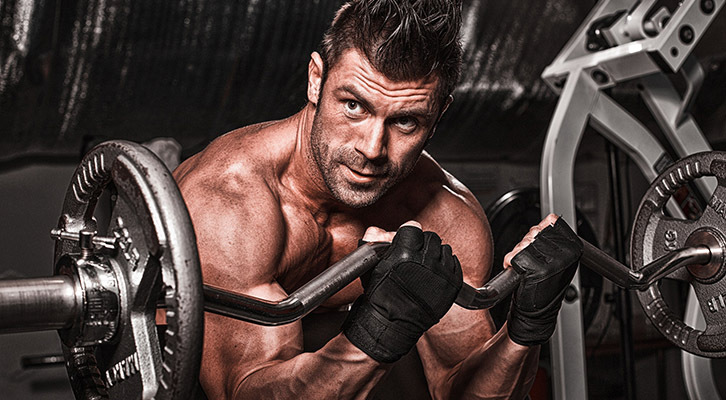 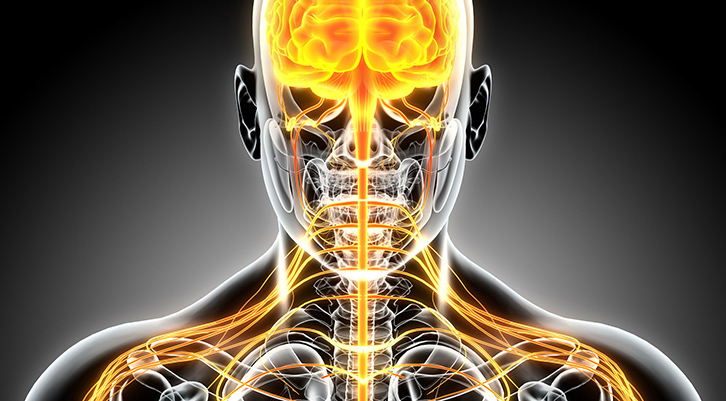 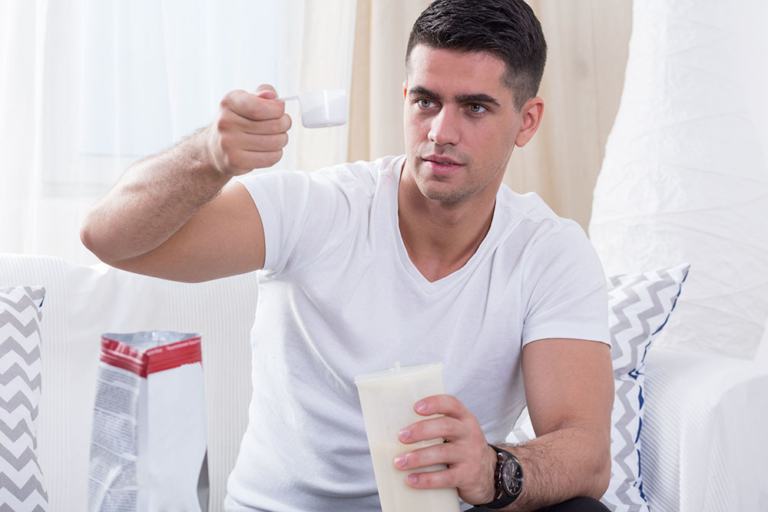