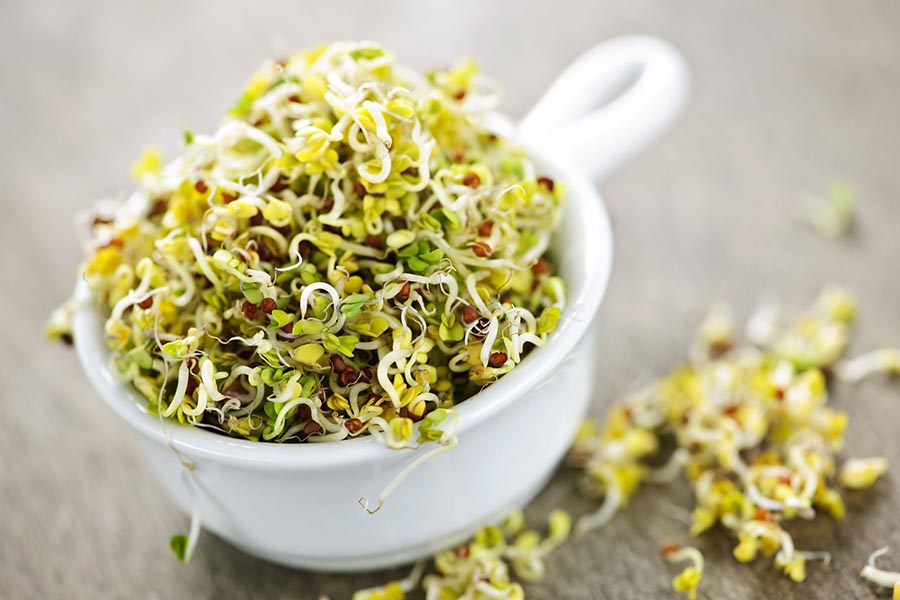 Although alfalfa and bean sprouts look almost exactly alike, they are two different plants. Alfalfa is a legume, and the plant has blueish flowers along with clover-like leaves. Alfalfa has a very mild taste and adds an outstanding textural component to salads and other dishes, but it’s the health benefits offered by alfalfa that make it so popular as a superfood supplement.

#1 – Detoxifies and Cleanses the Body

The chlorophyll in alfalfa gives this legume its green color, and chlorophyll is even used as dye in other foods and candies. However, it does much more. Studies suggest that the large amount of chlorophyll present in alfalfa can help purify and detoxify the body. It fights infection, breaks down carbon dioxide, and can help remove heavy metals from the bloodstream.

People who have stomach ulcers, frequent bloating, nausea, and gastritis can certainly enjoy the benefits of alfalfa. Eastern cultures have used it for centuries to treat a variety of digestive problems. In fact, it’s very commonly prescribed to people who have chronic constipation due to its high fiber content.

#3 – It Could Prevent Cancer

Alfalfa contains a variety of amino acids, including one called canavanine that is only found in a handful of leguminous plants. Research and experimentation has shown that canavanine can help prevent the occurrence of a variety of cancers. Early research also shows that it can help bind carcinogens in the Colon so they can be evacuated.

Alfalfa also contains tons of antioxidants that have been shown to help prevent arteriosclerosis, which is one of the first symptoms of heart disease. It’s also a natural blood thinner, which helps improve circulation, and it helps strengthen a flavonoid compound called rutin that keeps your blood vessels healthy.

#5 – Treats the Symptoms of Menopause

This particular legume is also very high in compounds known as Phytoestrogens. In fact, alfalfa contains three very unique phytoestrogens called biocanine, genestein, and coumestrol. These can help relieve menopausal symptoms like hot flashes, night sweats, vaginal dryness, and osteoporosis. It’s one of the most powerful and welcomed benefits of alfalfa.

The phytonutrients contained in alfalfa, including the very powerful L-canavanine and chlorophyll, can improve the body’s resistance to a vast number of diseases. This includes everything from tumors to the flue, and because it lowers blood sugar, it can even prevent type II diabetes.

People in Eastern cultures have used alfalfa as medicine for centuries. They found that a cup of alfalfa tea helps to ward off the negative effects of Stress and even helps to alleviate the symptoms of anxiety. In some people, it even has a sedative effect, which can help them overcome Sleep disorders like insomnia or frequent waking throughout the night. People who take alfalfa tea before bed wake feeling more refreshed and rejuvenated.

Although alfalfa is a tiny plant that resembles a bean sprout, it is a true powerhouse. The benefits of alfalfa make it a Superfood that everyone should include in his or her diet. Its mild taste makes it a perfect addition to most dishes, and it is also widely available in many grocery stores around the world. To learn about another superfood, read our article on Spirulina. 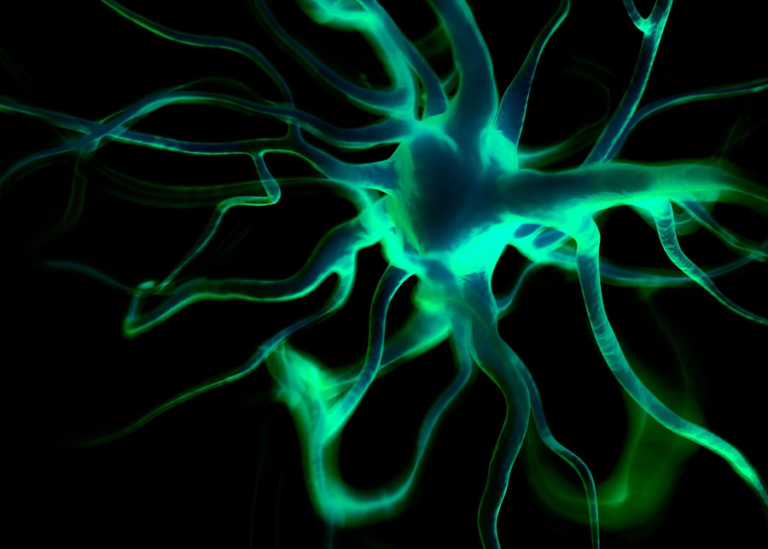 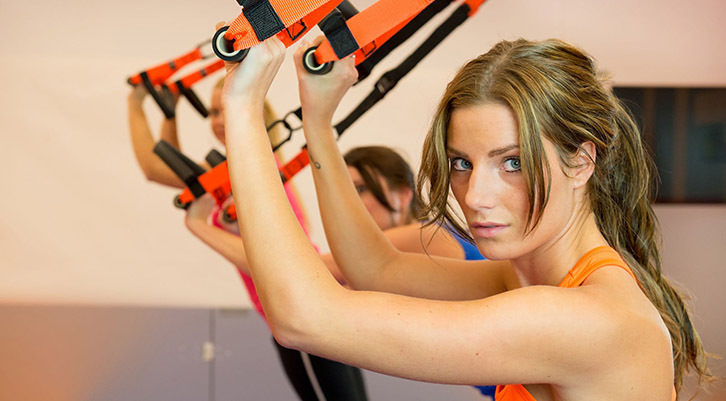 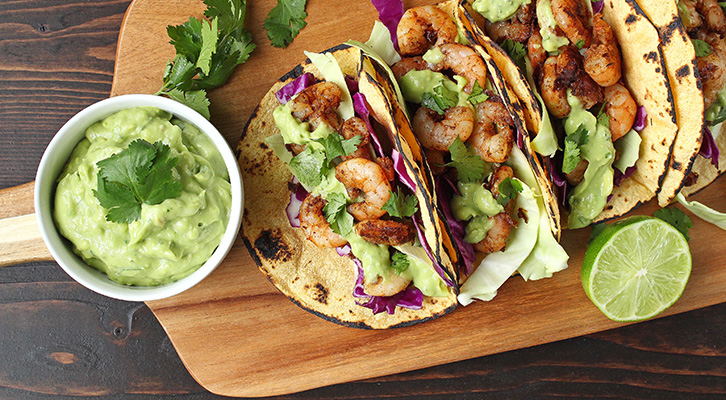 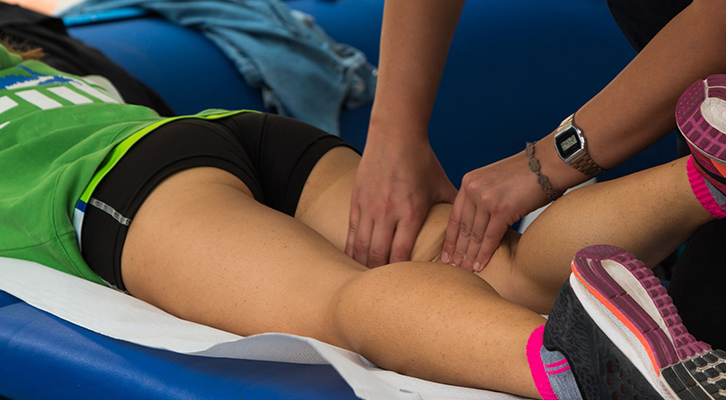 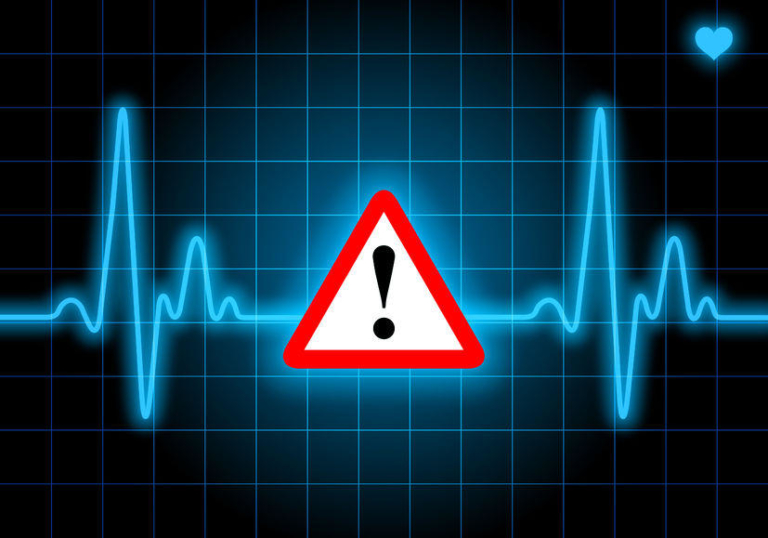 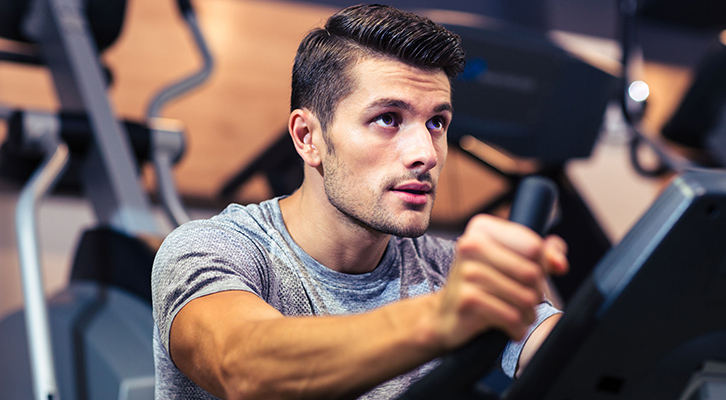