Every gym has “that guy”. You know the one – the “brotastic” guy with the gym habits that annoy everyone. Because you don’t want to be that guy, here’s a list of gym habits you’ll want to make sure you avoid…or run the risk of being the next funny meme going viral on social media.

There’s nothing wrong with grunting out a last few reps or even yelling when you’re going for a new max. But every gym has a guy who grunts and yells when there’s no point in it. Doing cable crossovers with 30lbs. Deadlifting 155lbs. Lateral raises with 15lbs dumbbells. Nobody is saying you have to be Mr. Olympia or the World’s Strongest Man. But unless you’re an 80lbs girl, you don’t need to be yelling for a 155lbs Deadlift.

Not Wiping Up Your Sweat

Easily one of the nastiest of gym habits is when a guy uses a bench or machine, sweats all over it, then doesn’t have the courtesy to wipe it down afterward. Listen – everybody is glad you’re there working hard. It’s how you better yourself. But NOBODY wants to lie in a puddle of your sweat. That’s just gross. You should use your towel to cover the bench while you lie down as well, not just mop up the sweat.

Clean Up Your Chalk

The use of chalk in a gym shouldn’t just be allowed – it should be encouraged! So hopefully your gym gives you the “go ahead” to use it on your heavy lifts. However, if it does, be cool and clean up after yourself when you use it. Some chalk is going to remain on the bar, and that’s fine. But try to wipe down plates and any big chunks that might have hit the floor. If nothing else, it won’t make life hard on the gym attendant who has to clean up at the end of his or her shift.

Put Your Weights Away

In what might be the single most aggravating of all gym habits – make sure to put your weights away when you’re done. Sure, you’re the local strong dude and need every 45lbs plate in the place to do leg presses…that’s ok. But don’t be a gym jerk, leaving them all still loaded on the leg press machine when you’re done. If there’s a fast way to make everybody in the gym mad, that’s it.

It’s a Bench – Not Your Nightstand

How many times have you hit the gym, looked for a free standing bench to use, only to see somebody using one as their own personal nightstand? Listen pal, that’s meant to be used as a bench. It’s NOT a place to put your towel, phone, water bottle, keys, sunglasses, workout log, or anything else. The same goes for any other random piece of equipment, jump box, and the like.

One Person – Six Pieces of Equipment

Maybe he does a set of incline bench. Then he grabs a pair of dumbbells for shrugs. Then it’s a set of pushdowns. Then he hops on the parallel bars to crank out a set of dips. Then he finally comes back to the bench again. Add in a couple minutes’ rest between sets, and he’s hitting everything maybe only once every 8-10 minutes or longer. But then when you go to use something, he mean mugs you because you’re taking his equipment. Nobody “gets” that guy…or his workout. So don’t be him.

You’re doing squats. You’ve got 365lbs loaded on the bar, and since you just finished your third set (plus warmups), you’ve been in the power rack for a while. Plus there’s your towel and workout log right there on the floor (not on a bench…because you’re better than that) next to the rack. It’s obvious you’re working there. You’re tired, sweaty, and parched. So you stroll over to the water fountain for a quick drink.

Then upon returning to the rack to knock out your last couple sets, you find some schmuck quickly stripping the plates off the bar, giving you a sneer and a dirty look as if to say “finders keepers!” Now if it had been 10 minutes and you were the guy above going from machine to machine, that’d be one thing. But you’ve been gone what…30-45 seconds? It might not be legal to smack a dude with an EZ curl bar, but if it were, this would be a top reason it happens.

It’s really not hard to not be “that guy”. Just be chill and don’t do or be anything you wouldn’t want to put up with. You don’t have to be the resident gym nice guy, but making sure your gym habits don’t annoy everyone else just makes Training that much more enjoyable. 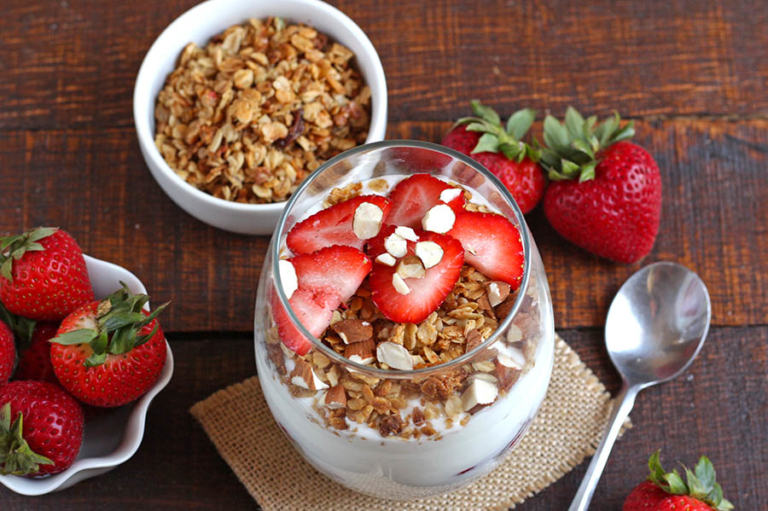 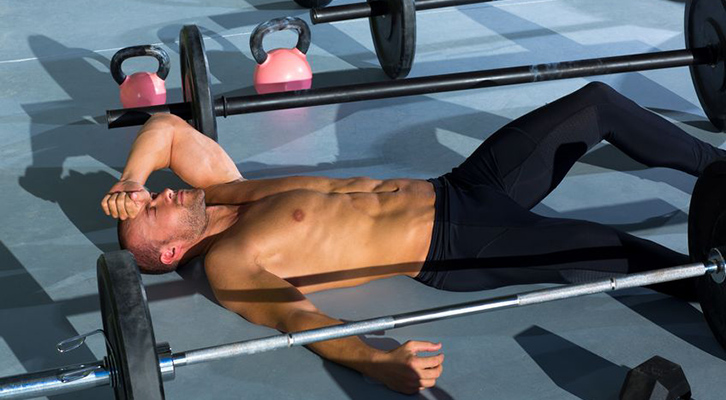 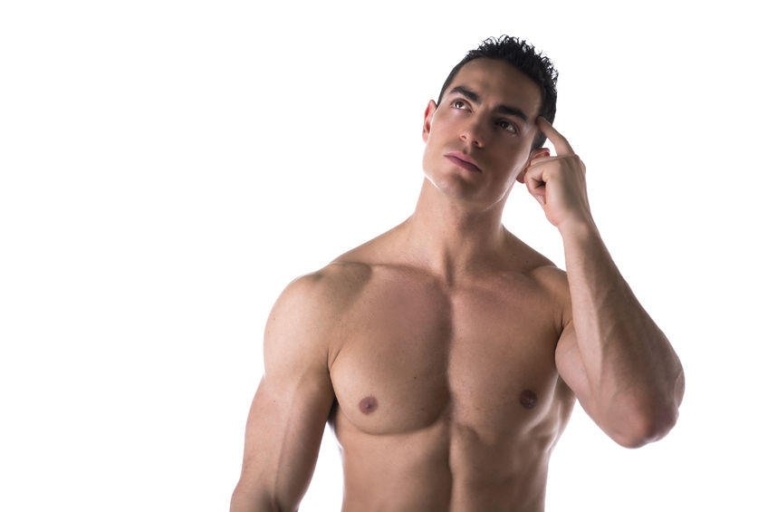 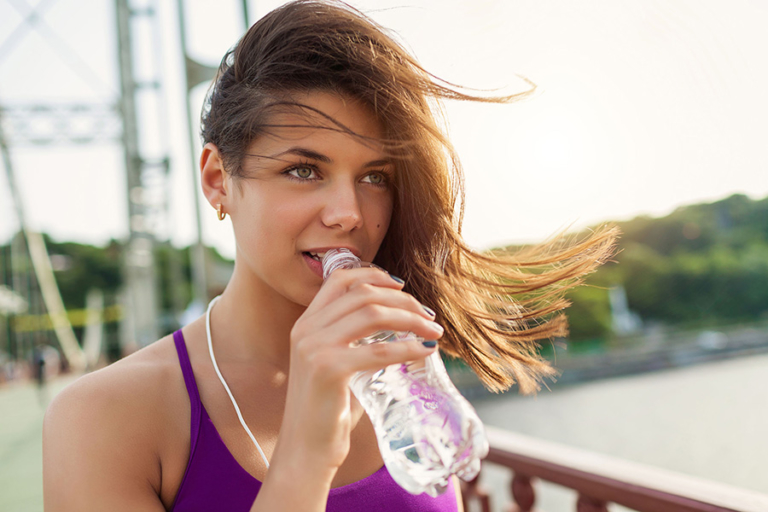 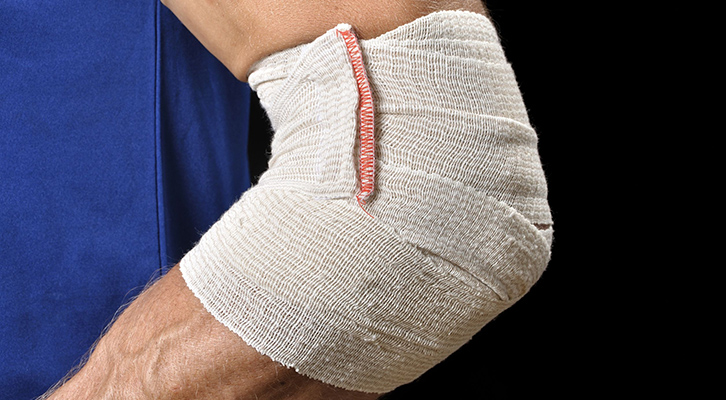