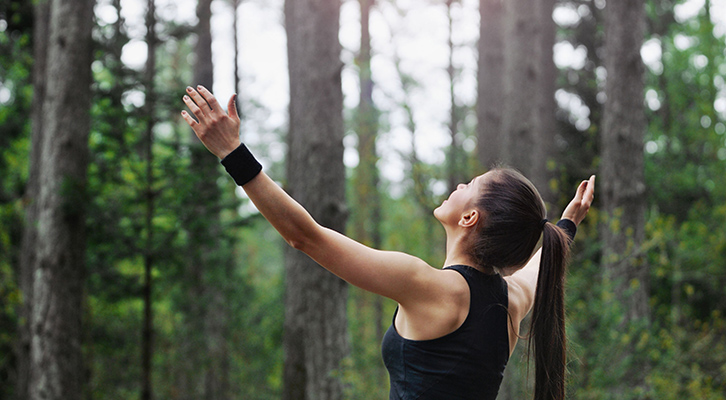 You probably already know that regular training is important for your health. It keeps your heart healthy, your muscles strong, and your mind focused. Studies have shown that training can also help you avoid sickness to varying degrees, and it does this in a few very interesting ways.

Per Jordan Metzl, author of The Exercise Cure and sports medicine physician at the Hospital for Special Surgery in New York City, exercise is the number one preventative drug available around the world today. It’s more powerful than any prescription any physician could write, and there is science to back it up. A study published in the British Medical Journal looked at 339,274 people spread across Europe and the United States, and the results were astounding.

These trials focused on the four main Cardiovascular diseases: coronary heart disease, heart failure, diabetes, and stroke. In each unique case, the goal was to determine the effects of exercise on mortality rates as compared to the impact of commonly-prescribed prescription drugs. At the end of the study, it was determined that exercise was just as effective at decreasing the risk of mortality associated with these conditions than prescription medications, which is proof that exercise really is the best prevention when you want to avoid sickness.

Colds and flus are part of life for many people. Although they’re common, they can certainly get you down, and you probably do your best to avoid sickness during cold and flu season. The London School of Hygiene and Tropical Medicine conducted a small-scale study that showed rigorous exercise can prevent 10% of flu cases. In their study, participants were asked to exercise vigorously (high-intensity Cardio) for at least two and a half hours each week. Another study published in the American Journal of Medicine back in 2006 showed that women who worked out regularly had about half the risk of catching a cold as those who did not.

Exercise also helps to normalize levels of Leptin, insulin, and glucose in your body, all of which play key roles in helping you maintain a healthy weight. As you may already know, obesity is one of the common factors in many chronic diseases, including everything from heart disease to diabetes. When you exercise, you help your body regulate these hormones naturally – without the need for supplementation or prescription medicines. As time goes by, your body becomes healthier, and if you continue to exercise regularly, it even stays healthier as you age.

A study conducted by the School of Human Kinetics at the University of British Columbia and the Healthy Heart Program at St. Paul’s Hospital in Vancouver, British Columbia showed that these risk reductions were more pronounced in individuals who were previously sedentary. This means that it is never too late to start exercising to avoid sickness.

According to the National Cancer Institute, a division of the National Institutes of Health, there is a significant link between regular physical activity and the occurrence of certain cancers. Dozens of studies published on four different continents around the world prove that physically active women have a lesser chance of developing breast cancer than their inactive counterparts. In fact, some of these studies suggest exercise may reduce the risk of breast cancer by as much as 80%.

Along those same lines, there are also multiple studies on the effects of exercise on Colon (colorectal) cancer. Studies published in Sports Medicine, Weight Control and Physical Activity, and Cancer Epidemiology and Prevention have shown that adults who increase their physical activity can avoid sickness caused by colon cancer by as much as 40%, and this is true regardless of their body mass indices. The same studies also found that the higher the intensity of the workouts, the better the protective effect.

A study published in Circulation: Journal of the American Heart Association focused on 27,000 women who had a variety of risk factors for heart attack and stroke. They surveyed these women about their lifestyles, including diet and exercise, and then followed them for the next 11 years. There was a 40% reduction in the incidence of heart attacks and strokes between the group who exercised the most and the group who exercised the least, which solidifies the notion that regular exercise really is good for your heart and can help you avoid sickness associated with cardiovascular problems.

Training does more for you than simply help you shed fat or build lean muscle mass.  In some cases, it may even help you live a longer life. Science has proven that regular exercise and training can reduce the risk of everything from heart attacks to strokes and even a variety of cancers. If you truly want to avoid sickness, the best start is a great exercise plan that includes aerobic and cardio workouts. 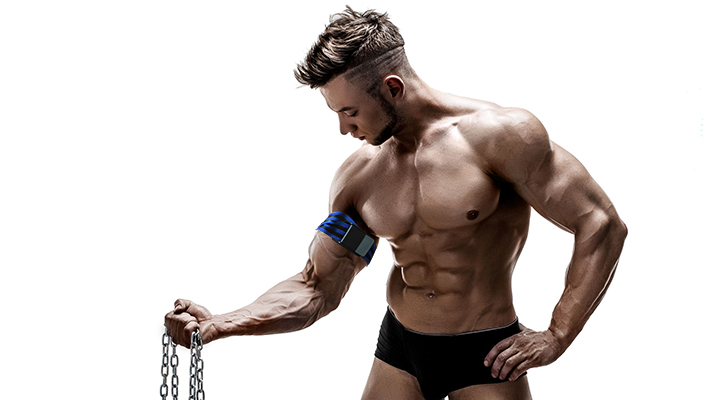 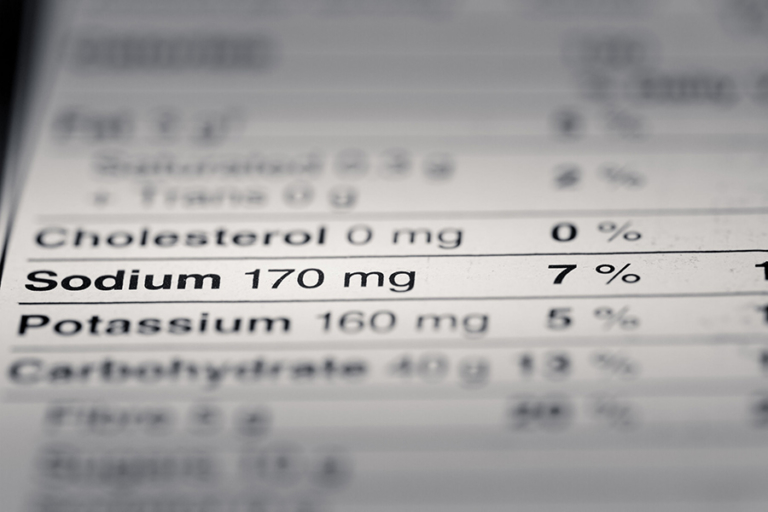 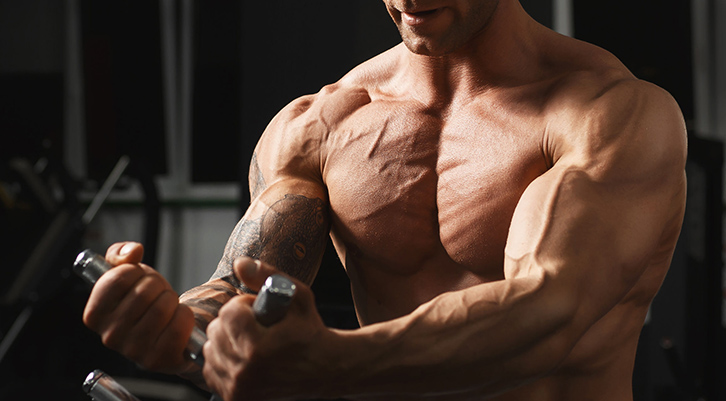 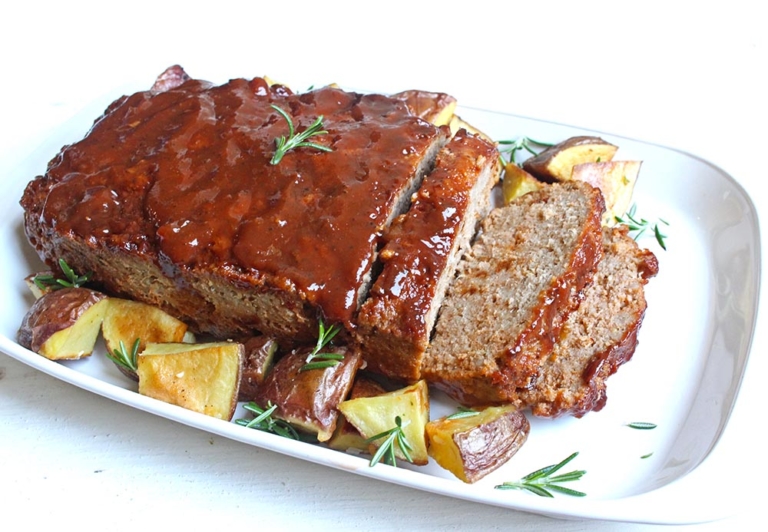