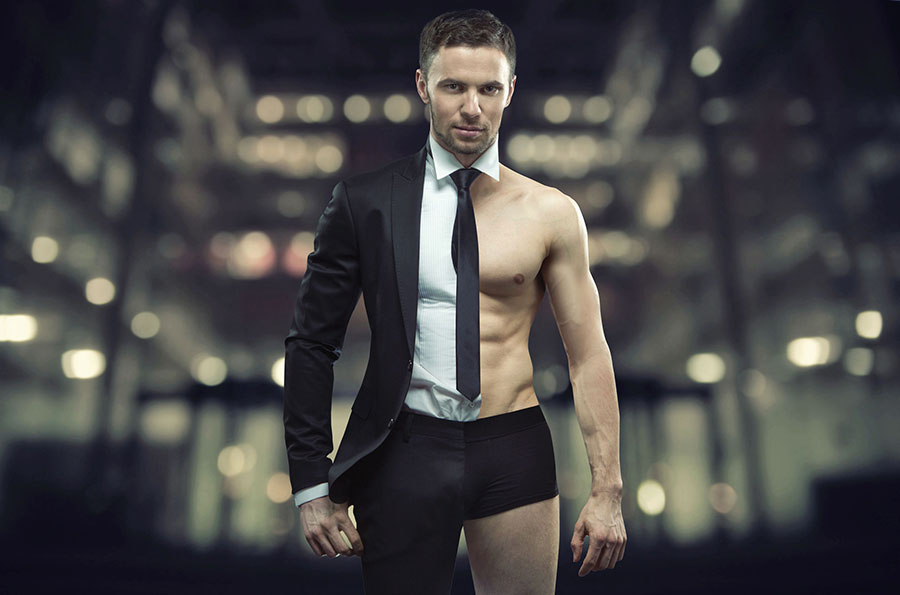 Just about everyone wants to be in shape and have a fit, toned body, but many people struggle to make progress in the gym despite eating right and working out often. If you’re one of these people, and you feel like nothing you do is giving you the results you want, it may have very little to do with your diet or workout routine. In fact, today’s modern lifestyles may be to blame. Here are five ways in which your lifestyle may hindering your Gym progress.

Your body’s circadian clock is responsible for regulating many important processes that affect your physical and mental health. Arguably, the most important of these processes is your sleep-wake cycle. Multiple studies in the last few decades have shown that your body knows when it should Sleep and wake, even when you aren’t aware of the time of day. However, when you constantly interrupt the circadian rhythm, the quality and quantity of your sleep diminishes. This causes you to feel tired during workouts, and it also prevents proper workout Recovery, which peaks when you sleep.

New England Journal of Medicine published a study that showed how light affects the production of a hormone called melatonin, which plays a vital role in regulating your body’s circadian rhythm by inducing sleepiness. Your body ramps up melatonin production once the sun goes down, and it gradually slows the production of melatonin as you sleep so you can feel rested and wakeful in the morning. The study proved that people exposed to blue light, which is emitted by televisions, smartphones, and computer screens, had 50% less melatonin in their bloodstreams during the night than those people who were not exposed to light.

#2 – You’re More Stressed Out than You Realize

If there’s one thing that just about everyone can do without, it’s excessive Stress. Although some stress is a good thing, being chronically stressed out can put a damper on your gym progress. Just as the body’s circadian rhythm ultimately controls the sleep-wake pattern, it also plays a role in the release of a hormone called cortisol, which is known as the “stress hormone”. Your body should only produce cortisol during times of significant stress, and only in short bursts. However, today’s modern lifestyles are increasingly stressful, and this causes constant secretion of cortisol.

Cortisol suppresses the secretion of melatonin, which has a huge impact on your sleep. When you can’t get enough sleep, you don’t have enough energy to work out at your full potential, and your body can’t recover properly. Along those same lines, a study published in the Annals of the New York Academy of Sciences back in 1995 suggested that disrupting the circadian rhythm of cortisol production often leads to weight gain, especially in the abdominal area. By reducing and managing your stress with things like meditation to yoga, you can decrease the amount of cortisol in your bloodstream. This will allow you to not only sleep better, but also reduce the amount of fat your body stores.

Today’s modern world is driven by technology. Although that technology provides unsurpassed convenience and makes information available to anyone, anywhere in the blink of an eye, it’s also caused many people to live very sedentary lives. According to an article published by the American Heart Association, sedentary jobs have increased by 83% since 1950. The worst part is that only 20% of the jobs in the United States workforce require significant physical activity. All of that sitting is putting a serious damper on your gym progress, too.

A study out of Kansas State University proved that people who sit for more than four hours per day are at a much higher risk of ultimately developing some sort of degenerative disease, regardless of their exercise habits when they aren’t sitting. What’s more, sitting for long periods of time on a regular basis has a major impact on your body’s metabolism. When your body is inactive, your body goes into hibernation mode, which means it starts storing the calories you eat as fat rather than converting them to energy. To combat this, try moving around as much as you can at work. When you get your heart rate up as often as possible, you can keep your Metabolic rate higher and see more gym progress.

#4 – You’re Not Getting Enough Sleep

One of the biggest contributors to obesity is insulin sensitivity. Surveys conducted among a very diverse population of adults shows that some 30% of people are sleeping less than six hours per night. What’s more, the vast majority of people are sleeping one to two hours less on average than they did back in 1955. Binge-watching television, catching up on emails, drinking too much Caffeine throughout the day, and simply being too stressed out to sleep properly all contribute to this.

When you don’t get enough sleep, your body starts producing cortisol, which slows melatonin production, interrupts sleep, and causes weight gain. Lack of sleep also reduces your body’s sensitivity to insulin, which tells the cells in your body to collect sugar, or glucose, out of the bloodstream. Insulin will tell the cells to store glucose as glycogen, which is an immediate source of energy, or convert it to fat, which can be converted to energy in the future. When your body isn’t sensitive enough to insulin, it thinks you’re starving. This causes much of glucose in your body to be converted to fat rather than glycogen, leading to significant weight gain.

#5 – Your Busy Lifestyle is Affecting Your Eating Habits

Last, but most certainly not least, your busy lifestyle may be having a tremendous impact on your eating habits. For example, imagine waking up late for work. Chances are good that you’re more focused on getting dressed, pouring a cup of coffee, and finding your car keys than eating a nutritious Breakfast. You arrive at work, only to find that your stomach is growling. A coworker brought in a box of donuts, so you snag a couple to keep the hunger at bay.

Although a donut here and there isn’t going to affect your gym progress tremendously, the lifestyle that leads to eating habits like these certainly can. According to a Gallup poll, eight out of every 10 Americans eat fast food meals at least once a month, 28% consume fast food at least once a week, and 16% eat fast food several times per week. Of those individuals, most blame their busy lifestyles for their inability to prepare nutritious, healthy meals at home. Instead of noshing on fatty, sugary donuts or picking up greasy fast food in the drive-thru line, try making whole grain Muffins at home and grabbing one as you head out the door. You can also consider bringing your own healthy lunch rather than rushing through a fast food line.

If it seems like you’re not making much gym progress at all regardless of the time you spend Working Out, any combination of the five factors above could be the reason why. Modern lifestyles are hectic, fast-paced, and technology-driven, but when you can get your circadian rhythm in order, sleep better, and eat right, you will find that making significant progress isn’t impossible after all. 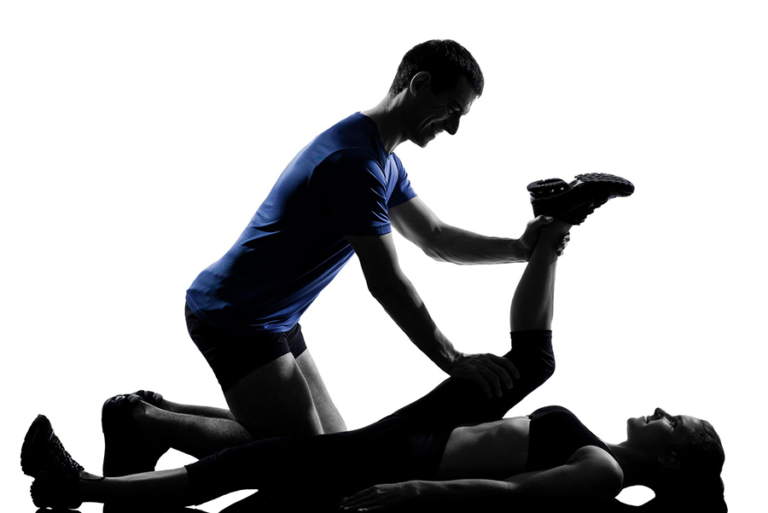 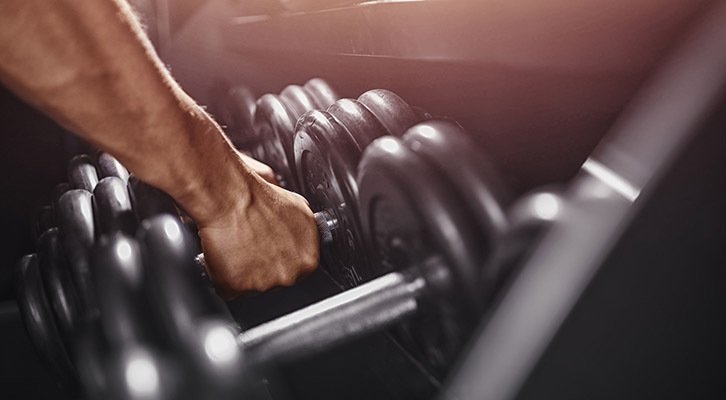 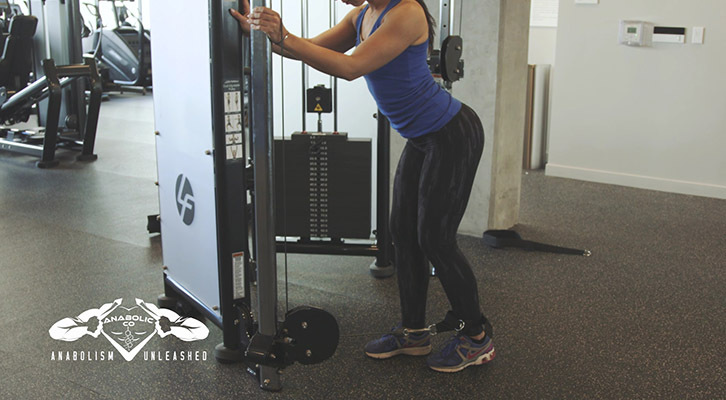 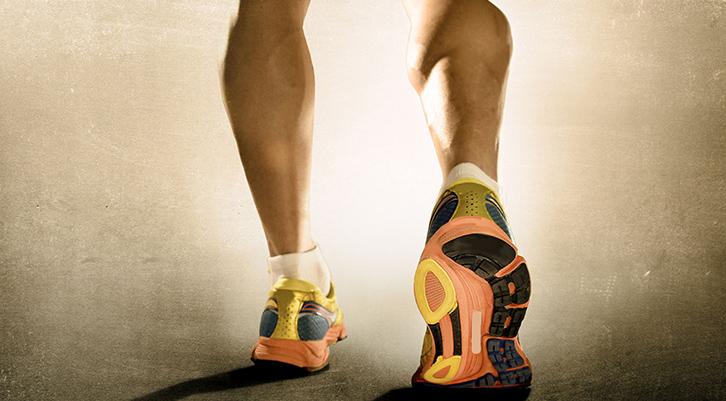 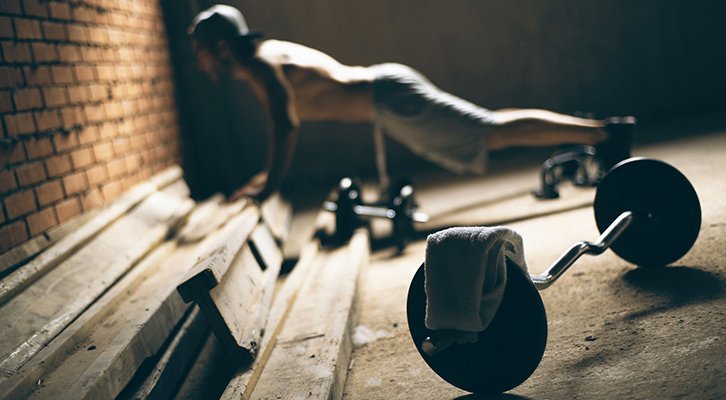