Celebrity trainers are often the unsung heroes of the silver screen.

While people flock to movie theaters, TVs, and online video programming subscriptions to watch their favorite actors and actresses, it’s often (whether they realize it or not) because of the amazing condition they’re in.

Below, five celebrity trainers are briefly profiled, including who they train and what separates their programs out from the rest.

Though Bradley Cooper had his choice of celebrity trainers when he was chosen to portray Chris Kyle in American Sniper, he went to Jason Walsh. Matt Damon has built several versions of his Physique with Walsh – everything from the fit and ready fighter in the Jason Bourne series to a lean and tough scavenger in Elysium.

Walsh is known for working his clients long and hard – often with multiple workouts per day lasting up to 2-4 hours.

Walsh likes to look for his clients’ weak areas, then couple that with exercises that will help them build the physique that will allow them to best portray their next character.

For example, when Cooper was getting ready to play Kyle, he needed to Bulk Up by adding a solid 35-40 pounds of (fairly) lean body weight.

Because Kyle was a soldier, it couldn’t be all bodybuilding-style “pretty” muscle, either – Cooper had to look burly and rugged.

Walsh accomplished this with a lot of sled drags, sandbag work, and use of the trap bar.

To up Cooper’s conditioning, Walsh often stacked together many of his exercises into supersets or circuits.

Damon, on the other hand, spent a lot of time working in the opposite direction.

In getting ready for the last Bourne movie, Damon was doing 100+ Pull Ups multiple times per week and could bang out 30 in a row without stopping.

When leading ladies like Kate Upton and Chelsea Handler want to look sleek and toned, Ben Bruno is who they go to.

Unlike other celebrity trainers who like to take the approach that form follows function, Bruno knows his female clients want to be strong and shapely, but without losing their femininity.

He also likes to minimize Stress and damage placed upon the body.

This is why you see a lot of landmine work in Bruno’s programs.

The landmine is a contraption that you insert one end of a barbell into, thereby turning the entire bar into a giant lever.

One end is affixed and hinged to the ground, while the other end is weighted and held onto to perform various exercises such as squats, rows, and presses.

Bruno also incorporates a lot of single leg work and sled pushing into his programs.

This allows his females to work hard and get strong (Upton regularly pushes a 300lbs sled) with almost no risk of spinal compression.

These are also much easier exercises to learn and master than many alternatives.

Gunnar Peterson is probably one of the better known celebrity trainers, and has trained more actors, musicians, and pro athletes than you can shake a stick at.

However, Sylvester Stallone is one of his most high profile clients. Peterson and Stallone often work together when creating programs, with Stallone telling Peterson exactly what he’s looking for and Peterson designing the regimen.

Since most of Stallone’s roles are so physical and he does most of his own stunt work, he needs to be in prime physical condition.

He also likes to mold a physique that effectively tells the story of his upcoming character.

When getting ready to be a rock climber in Cliffhanger, he wanted to be sure to have lean, muscular Legs.

When coming back for Rocky Balboa, he needed that blocky, rugged look of a fighter that’s spent many years in the ring.

And when preparing for The Expendables, he wanted to have very muscular forearms, as he felt a long-time mercenary would have developed such from decades of handling knives and firearms.

Peterson is known for devising and manipulating movements so as to train muscles at crazy angles in order to achieve the exact look his clients want.

This is often done via the very exclusive and specialized equipment he has in his private studio.

For instance, instead of doing chopping exercises on a cable stack, Peterson prefers to attach a lever to a machine that provides pneumatic resistance.

Instead of doing normal barbell and dumbbell curls, he’ll have clients curl on a Strive machine that varies the resistance as you progress through the range of motion.

When the movie 300 came out several years ago, shock waves were sent through the workout industry when stories of how the cast were preparing started to circulate on the internet.

Tales spread of radical transformations in record time, super intense workouts, and even actors throwing up in the corner.

It’d turn out to all be true.

Mark Twight had brought the cast to his Gym Jones studio where he put them through highly rigorous workouts combining functional movements, hardcore intense anaerobic conditioning, and his own style of circuit training.

Because the cast were all playing Spartan warriors, he didn’t want them to just look good on screen, but actually be battle ready.

He would go on to create the “300 workout” which he’d use as a sort of test to see if his clients were in good enough shape.

The number 300 obviously came from the movie and was the total reps done in the entire workout.

Perform everything below with as little rest as possible:

When LL Cool J went to transform his physique well over a decade ago to help bolster his acting career, he soon went from rapper-turned-actor to one of the best built guys in Hollywood.

Dave “Scooter” Honig was the mastermind behind the whole thing.

While Scooter obviously trains LL, and has trained the likes of Tyler Perry and Wyclef Jean, he comes from and is still highly active in the boxing world.

As such, it should come as no surprise to see boxing-inspired training be a big part of LL’s workouts.

Scooter definitely incorporates some bodybuilding-style exercises so as to enhance LL’s physique, but the conditioning screams combat sports.

It’s not uncommon for Scooter to have LL spending many rounds hitting the focus mitts and/or heavy bag.

He’s had LL’s tour bus pull over in the desert so he could do a 5-mile run in the heat.

And Scooter often likes to stack together strength or muscle-building exercises with explosive bodyweight conditioning to get the best mix of development and performance.

You may not be a high profile client, but that doesn’t mean you can’t learn something from these celebrity trainers.

Whether it’s Twight’s crazy “300 workout”, Bruno’s use of the landmine, or Scooter’s boxing-inspired programs, there’s always something you can incorporate into your own regimen to mix things up and emulate training like your favorite star.

If you enjoyed this article, check out our superhero workout article. 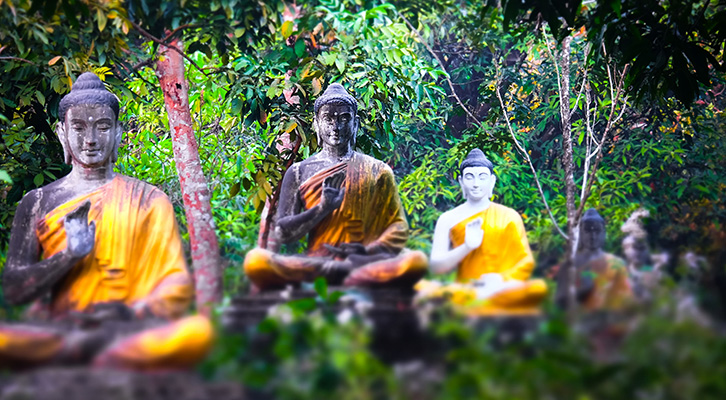 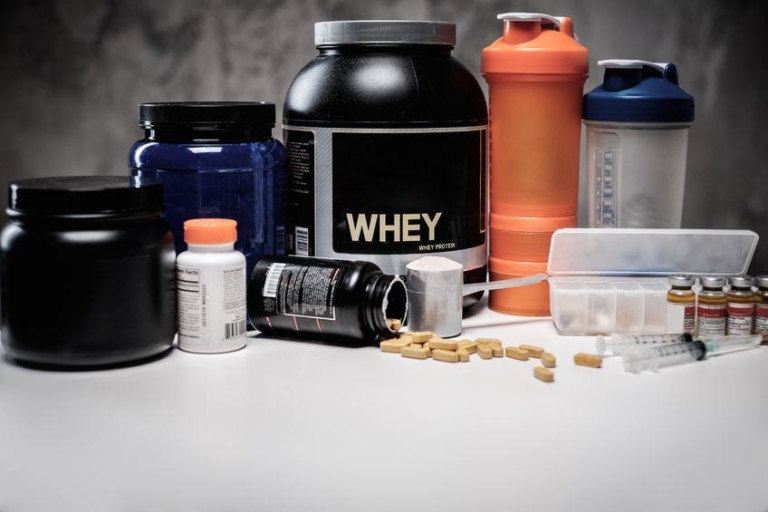 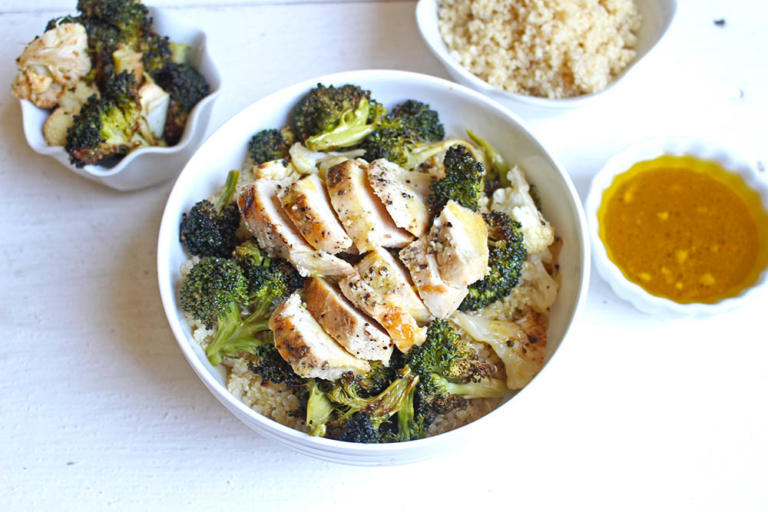 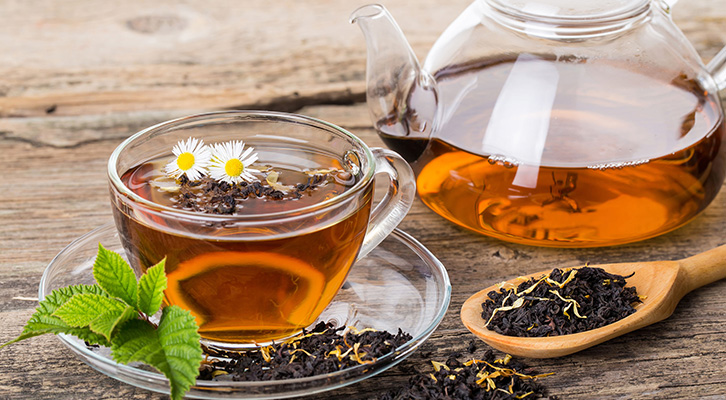 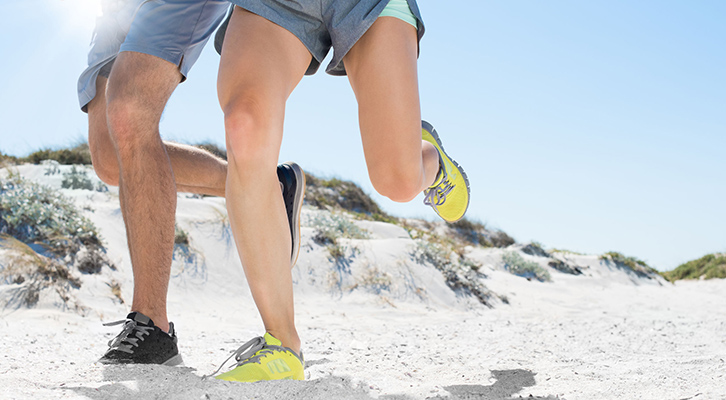