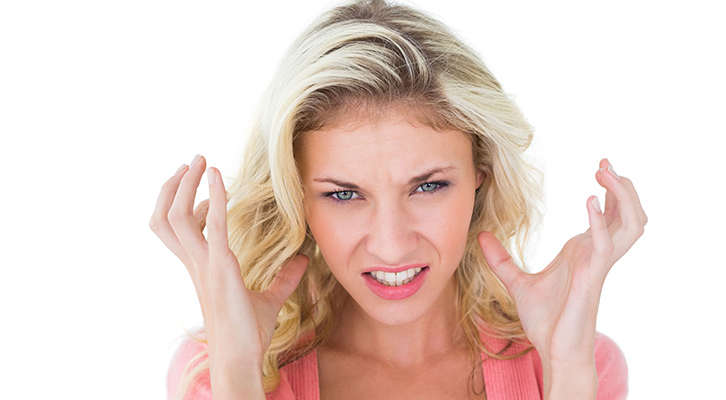 Most people are aware of the negative connotations associated with swearing, and make a conscious effort to control their mouths as a result. Even so, some evidence suggests that letting out a few cuss words every now and then may not be so bad after all. There are some surprising health advantages of swearing-provided you do not do so in excess that is. Here are five very unexpected benefits.

A study was performed at Keele University on 52 participants, who completed a cycling exercise followed by an Isometric hand grip test. Individuals completed the hand grip test three times while repeating a cuss word and three more times while chanting a neutral one. Results showed that participants demonstrated a more powerful grip when swearing, and that the average grip strength increased by 2.1 kilograms.

That same study showed that cursing could provide athletes with more power. Peak power among participants was increased by more than 24 watts whenever individuals cursed while cycling. That increase came without raising the perceived level of exertion. In other words, cyclists demonstrated greater gains and had better performance without having to put forth more physical effort.

Another study at Keele University involved having college students submerge their hands in ice cold water. One group uttered expletives, while the other spoke only neutral words. Those in the “swearing” group were able to keep their hands under water for about 40 seconds longer than those who did not curse. As a result of these findings, lead researcher Richard Stephens stated that he would advise people to swear if they were to hurt themselves.

The body’s response to “fight or flight” signals are well documented, and may often be triggered by verbal outbursts that involve curse words. This is one reason why coaches, athletic trainers, and even drill sergeants are known for their “rants”, which are often nothing more than staged performances designed to encourage their subjects to dig in and fight.

According to Dr. Neel Burton, swearing causes people to feel in control rather than being “passive victims.” That feeling of being in control can often boost one’s self-esteem. Dr. Burton also claims that occasional cursing can elevate endorphin levels in the Brain, providing you with a calmness and sense of well-being. It may even help stimulate circulation, relieve stress, and help you better deal with emotions.

While there are some advantages to swearing, you are unlikely to notice much benefit if you have a “potty mouth.” Studies from Keele University also show that the benefits of letting a few choice words fly could easily be negated if you become too conditioned to harsh language. Your best bet is to speak positive, uplifting words whenever possible, but do not get too upset with yourself if you do engage in swearing from time to time. 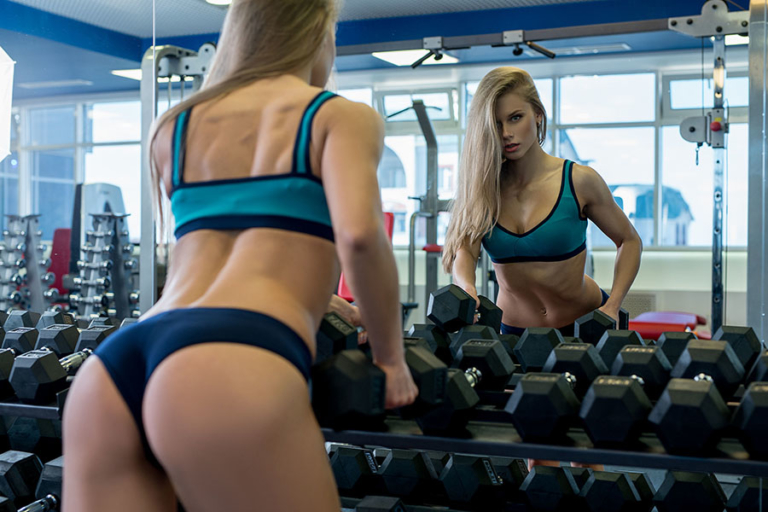 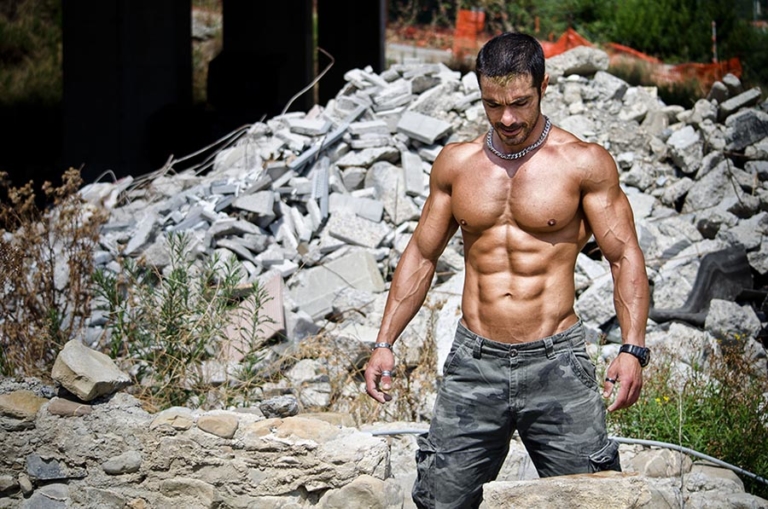 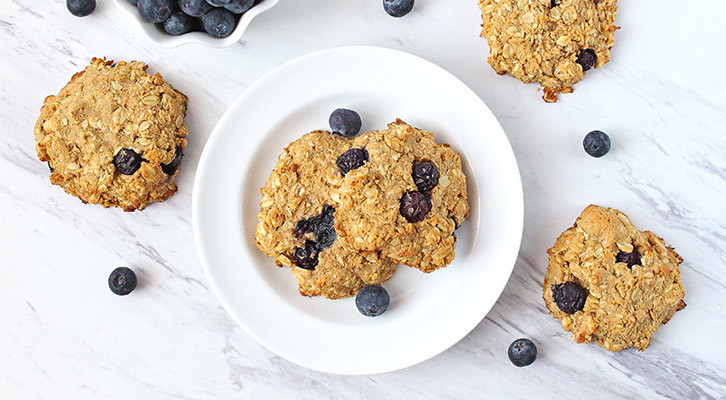 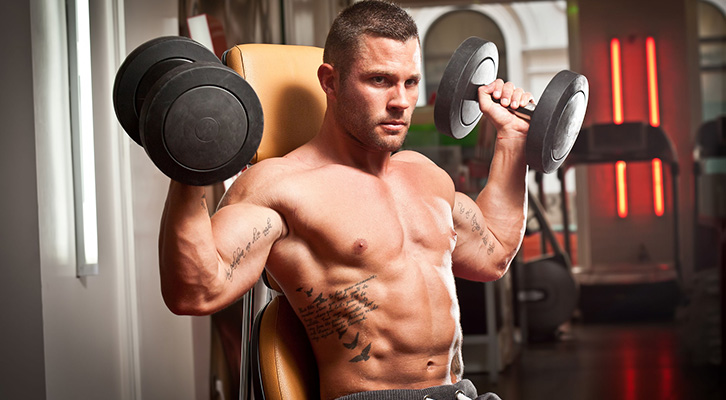 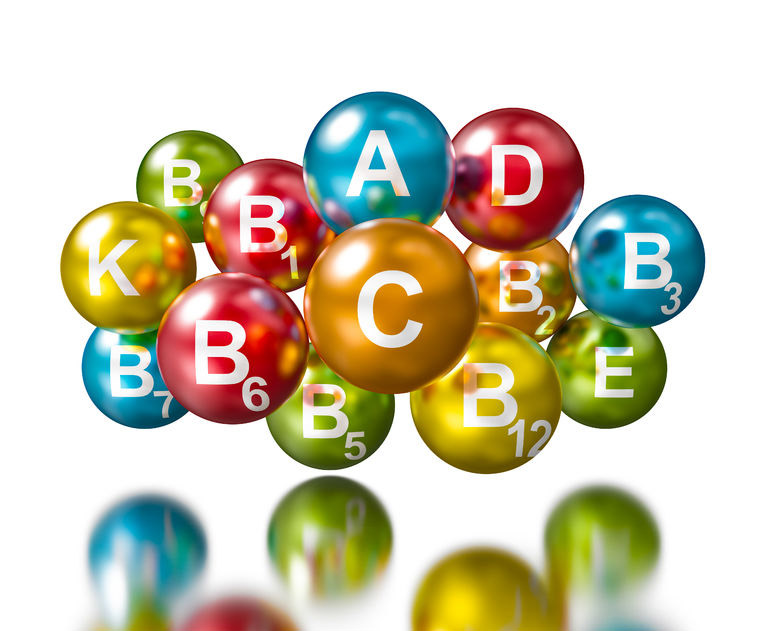 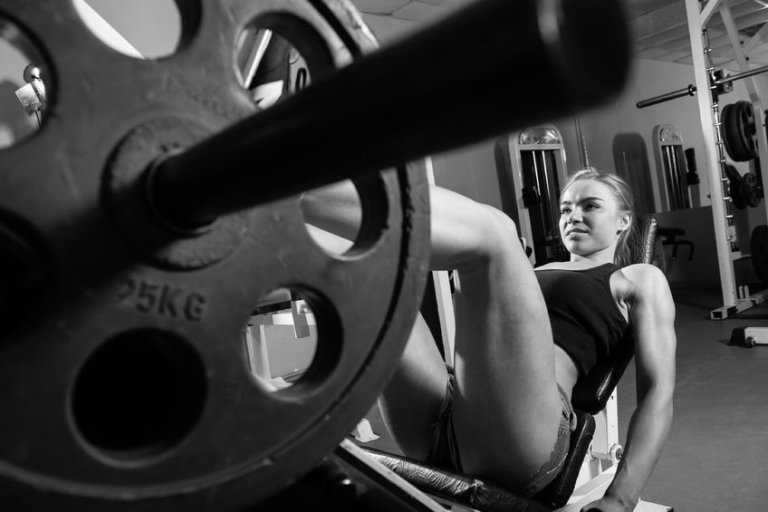