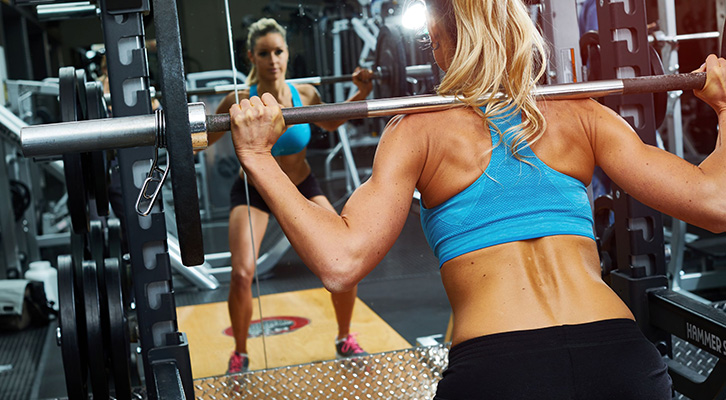 Do you ever wonder why other lifters seem to get way better results from some exercises than you do? You might chalk it up to strength, experience, or even genetics. But chances are, you’re doing the exercises in question incorrectly, and don’t even know it. Here are 5 common examples of mistakes you could be unknowingly making.

You Good Morning Instead of Squat

This is a fairly common, and potentially dangerous, occurrence with newer lifters. They unrack the bar, take a couple steps back, and Squat down until they feel like they’ve achieved significant depth. They’re sure they’ve gone low enough because they can feel their thighs pressing up against their torso, and that’s what happens when you’re fully squatted, right? They then squat back up to the standing position and repeat.

Everything “seems” like it’s going according to plan, but all their gym buddies say they’re doing half-squats (instead of full squats) at best, which makes no sense. They also always end up suffering from a seriously sore lower back the next day. They figure it’s just because their lower back is still weak, but is it supposed to hurt this badly the day after?

What’s really going on is that the lifter isn’t really squatting – they’re doing good mornings. They’ll squat down partially (maybe a quarter to half-way), then bend at the waist. This results in their torso leaning forward, which is why they always feel their thighs pressing up against it. They then reverse this, contracting their lower back to pull their torso back to upright, then squat back to standing.

Start to remedy this by focusing on keeping your chest spread and head up, as this lends itself to keeping your torso in the correct position. Start each rep by pooching your Butt backward as far as you can to ensure that your hips continue lowering. Setting up a bench that you squat down to can also be a good gauge of whether or not you’re going low enough.

If you can get an experienced squatter to help you, that would be best. Then he or she can give you verbal cues on what to do with your body or pointers on what you’re doing wrong. If you don’t know anyone like this, try to film yourself squatting from the side. See exactly what mistakes you’re making, and try to correct them one at a time. Start off with little to no weight, and slowly increase from there, keeping form tight all along the way.

You’re Working Your Achilles Instead of Your Calves

You would think that standing calf raises are one of the simplest exercises you could perform. However, the truth is that many trainees do it completely wrong by “bouncing”. In other words, they climb into the machine, set themselves up, and do their reps in a very fast and jerking type motion instead of slow and controlled.

Doing this transfers emphasis over to the Achilles tendon, as the Achilles is not only the biggest/thickest tendon in the body, but its design is specifically for dynamic and explosive movement. When you “bounce” your standing calf raises, your Achilles just naturally takes over.

A much more effective approach is to do your reps in a slow, methodical manner. Raise up to the top of the movement, holding the contraction for 2-3 seconds. Lower in a controlled fashion, leaving yourself in the fully stretched position for 4-5 seconds. Then raise back up again. Doing this will minimize Achilles tendon involvement, maximize calf stimulation, get plenty of fascial stretching, and gorge the muscle with blood.

Incline bench press is one of the best exercises you can do for the upper chest, but if it’s not long been a staple of your program, then going too heavy can be problematic. What happens is that your front deltoids are more developed and stronger than your upper chest, creating a muscular imbalance. When you start to go too heavy, instead of your Shoulders staying to your sides, even with your torso, they want to come together. Imagine if you were shrugging your shoulders forward.

This happens because the weight is too heavy for your upper pecs, and your front deltoids are taking over. So instead of the upper pecs pulling the upper arms toward one another in proper pressing fashion, the deltoids instead want to pull the shoulders together. You can rectify this (and minimize risk of injury) by doing increased volume with moderate weight.

Pulling Situps/Crunches with Your Lats

It’s common to see people performing crunches and/or situps with their hands clasped behind their heads. It doesn’t matter if you’re doing them on the floor, a decline bench, or in a weighted crunch machine, if you’re pulling hard with your hands, you’re doing it wrong.

What happens is that when you do this, you’re actually leading with your elbows and contracting your lats hard to curl your torso. Think of the movement and action you would undergo if you were doing machine pullovers. This is how you’re starting off every rep. Sure, you’re engaging your Abs some, but only from the mid-way point to the end, and not through the full range of motion.

You can leave your hands clasped behind your head of you like, but tilt your head back, with your eyeballs looking “up” over your head. This will make it harder for you to pull with your hands, and will make you naturally transfer the emphasis back over to the Abs.

Pushdowns are one of the most improperly executed exercises in the gym for the same reason as situps and crunches. Pushdowns with good form have your upper arms planted at your sides and your elbows stationary next to your ribs. You should bend only at the elbows and your upper arms should remain vertical the entire time.

If you ever find yourself letting your elbows come forward in front of you, only to drive the arms back as you push down, you’re making the same mistake as above. This allows you to use more weight, but what you’re really doing is getting every rep started with the lats in a machine pullover type motion, then letting the Triceps take over. Instead, lower the weight and keep your elbows at your sides.

Many of these might seem like small, almost insignificant tweaks, and there’s a good chance you’ve been doing these exercises incorrectly for a long time. However, if you can make these slight alterations, you’ll find yourself getting more out of each movement, improving development, increasing strength, fixing potential muscular imbalances, and greatly reducing the risk of injury. 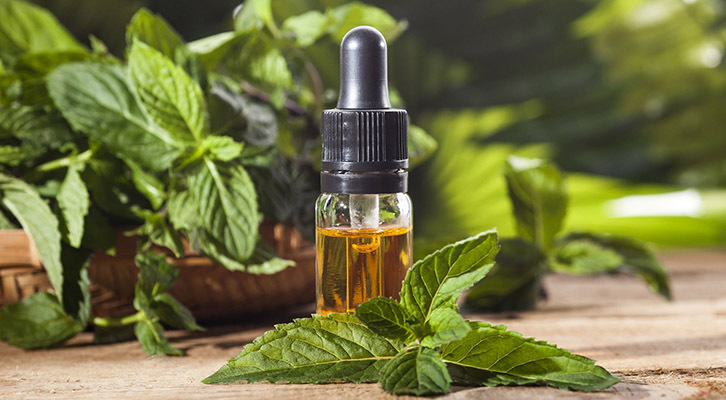 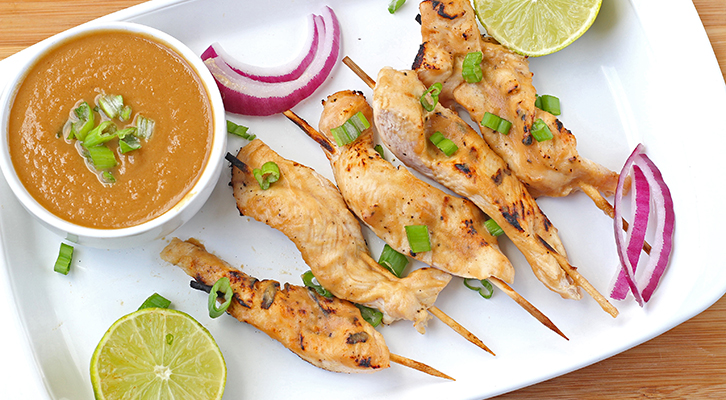 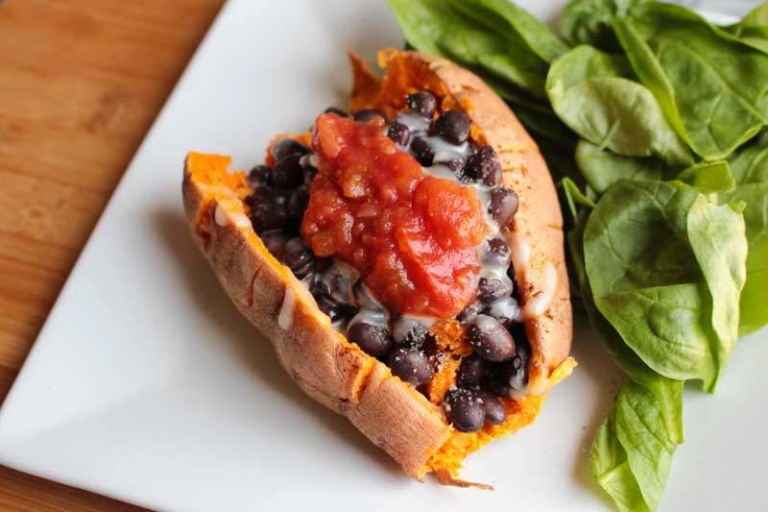 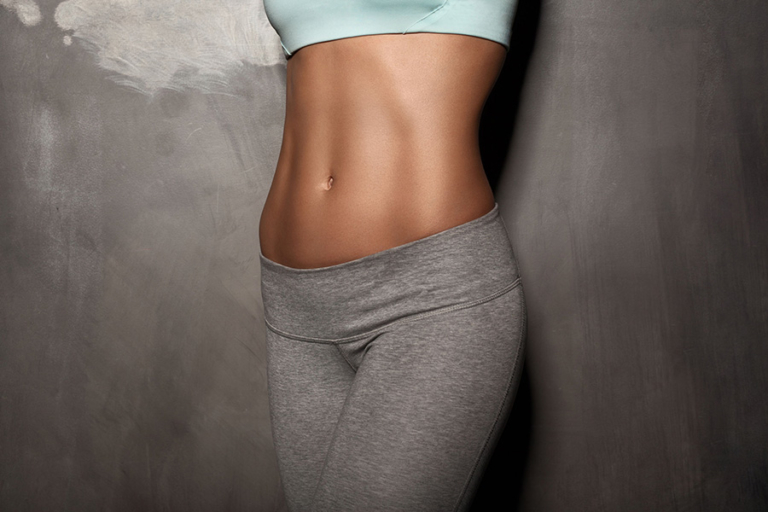 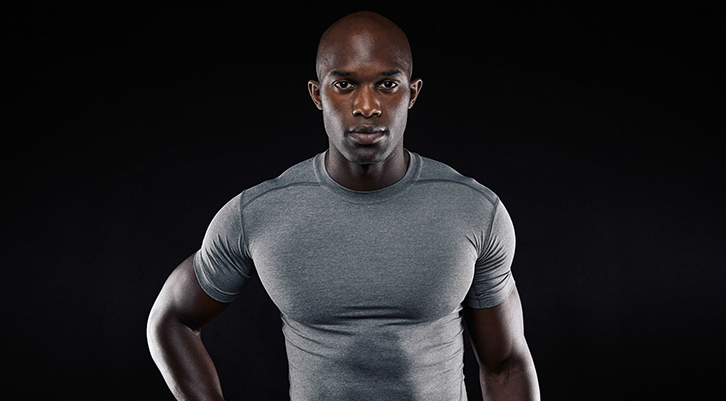