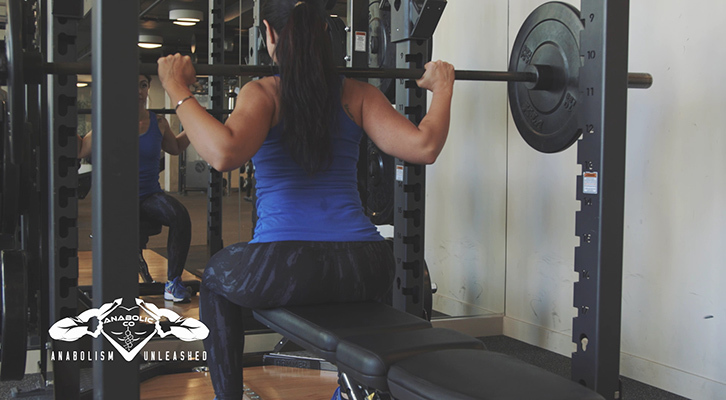 Pretty much everyone knows that athletes need strong hips, glutes, and lower bodies as a whole if they want to maximize performance. However, traditional squats are now often being replaced by box squats in athletic weight training programs. Below is a list of three box squat benefits, showing why they should take precedence.

Before getting into any box Squat benefits, you have to ensure that you’re doing box squats properly. Many think that box squats are just when you place a box, bench, or the like behind you and squat down until your butt touches it. In this scenario, the box is just used as a sort of measuring device to ensure you’re squatting to a particular depth. However, this isn’t correct.

A properly performed box squat will see you sitting back onto the box, as if you were sitting back into a chair. While your feet should remain flat on the ground the entire time, it wouldn’t be too out of the ordinary to feel the weight on your feet lighten momentarily as you sit onto the box.

The idea is that when you sit back onto the box, you unload the hips. Then as you reverse momentum, you’re forced to then reload the hips, driving them forward as hard as you can. This forces greater muscular contraction, and is why the box squat is so good for developing athletic hip drive.

One of the most important of box squat benefits is improved starting strength and power. A traditional rep where you would start a squat from the standing position, lower, reverse, and squat back up again takes advantage of what’s called “reactive strength”. Reactive strength is when you can reverse momentum of an eccentric and apply it to a concentric.

However, when you’re starting a concentric from a dead stop, there’s no momentum to reverse. This is called “starting strength”. Many athletes can take advantage of their strength and power once they get moving, but aren’t overly strong out of the gate. If they can improve this, their performance will radically increase. Examples would be sprinters coming out of the blocks faster or a football lineman coming off the snap more explosively.

When you sit back onto a box and unload the hips, you’re not just improving hip drive when you come up off the box. Because the hips are unloaded then loaded again, you’re working on that starting strength much more. Perform your box squats explosively, and your power will increase that much more, too.

One of the box squat benefits rarely talked about is that you’re worked in multiple planes of motion. With normal barbell squats, you squatting really only in the frontal plane (i.e. – you’re moving only up and down). However, since you lower yourself backward onto the box, you’re also moving in the transverse plane (i.e. – forward and back).

This is important as most sports aren’t performed in only one plane of motion – they’re three dimensional. The more strength and power you can exhibit in multiple directions (especially at the same time), the better chance you have of improving performance. Box squats help you do this.

There are multiple box squat benefits, as the exercise is one of the best overall strength-building and athletic development movements you can do. Beneficial for improving hip drive, working in multiple planes of motion, and developing more starting strength / power, box squats should be a vital part of any athletes training regimen. Use a One Rep Max Calculator, learn your limits and fine tune your lifting. 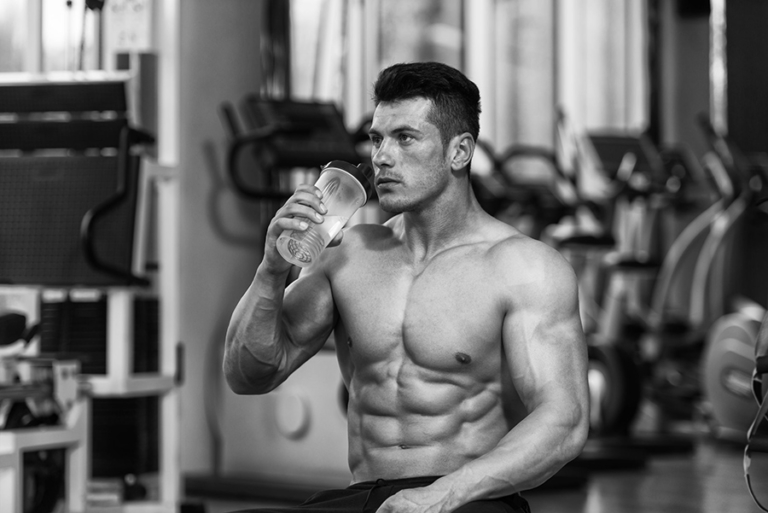 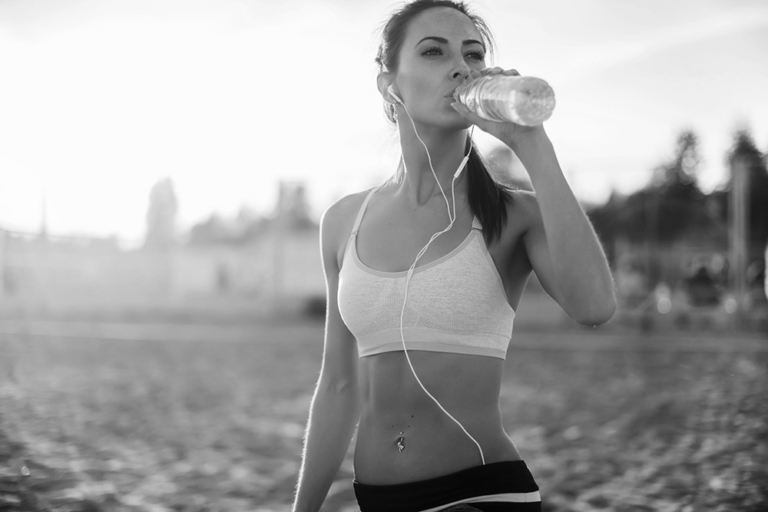 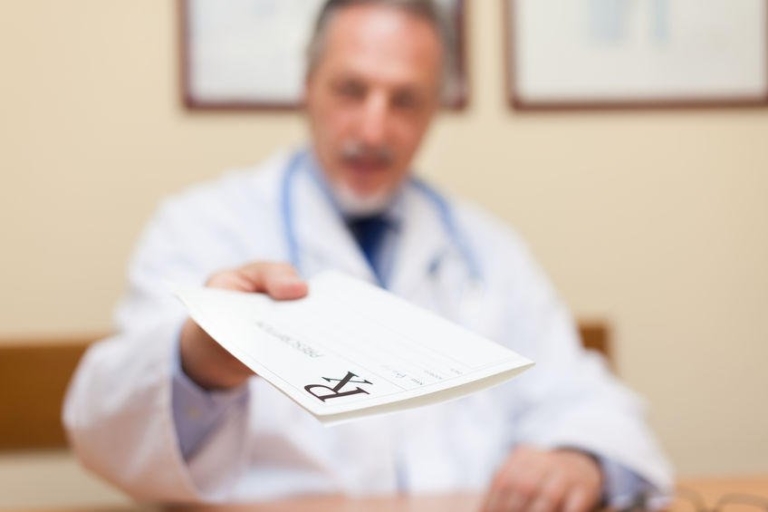 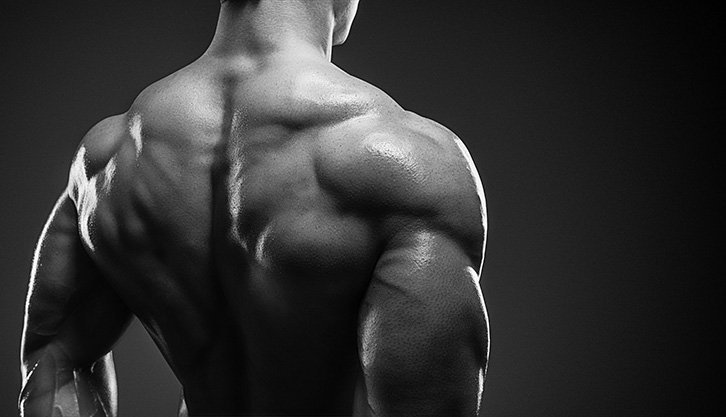 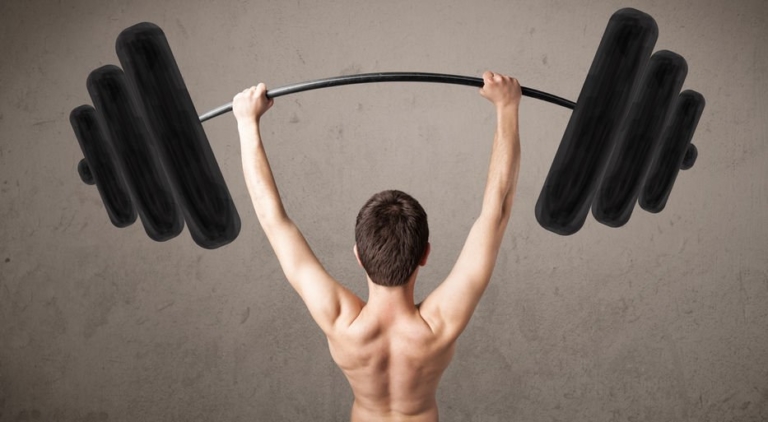