People are often hesitant to begin using steroids because they fear they will be breaking the law in doing so. The truth is that steroids are only illegal in certain areas, but may also be regulated by the government in places where they are legal. Are steroids illegal? If you’ve wondered where to get steroids, it’s important to know what the law is to ensure that you are getting quality products while not committing an illegal act. 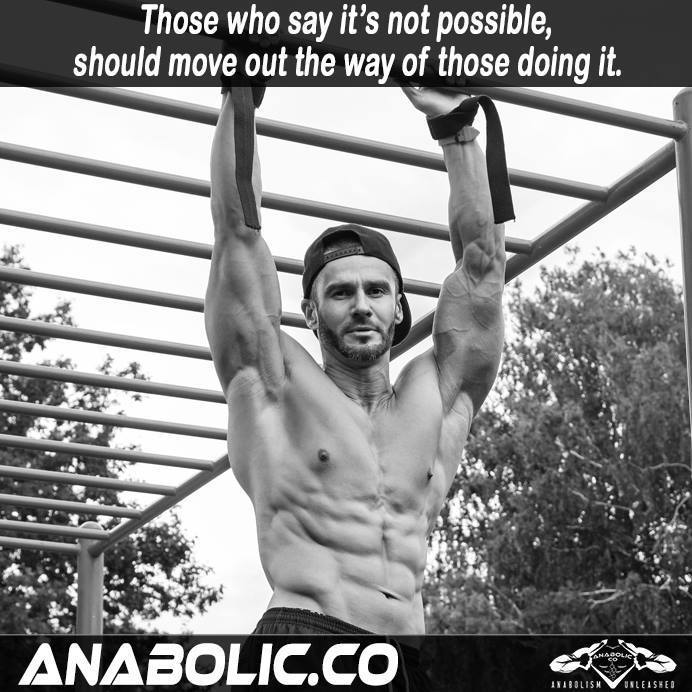 The laws governing anabolic steroids vary from one country to the next. In the United States and Romania, the answer to “where to get steroids” is from a licensed pharmacist, after obtaining a valid prescription from a medical doctor.

Citizens of Mexico, Indonesia and Russia do not need a prescription to purchase them, and they can also be sold by those who are not licensed pharmacists. In certain other countries such as Turkey, it is acceptable to possess steroids for your own personal use; however, selling them to another is considered a crime. Most countries have laws prohibiting travelers from importing or exporting steroids as well.

Is steroids illegal where you live? The best way to find out is with a quick internet search. You can also check various Bodybuilding and athletic forums, but unless you read the information yourself on a government website, you should take any information you obtain with a grain of salt. For example, there is a huge difference between the terms “criminal” and “decriminalized”, and failing to understand what those mean can have serious legal implications.

Even in countries where steroids are legal, certain people could still be prohibited from using them. Athletic organizations such as the International Olympic Committee (IOC) has banned participants from taking steroids because doing so can give competitors an unfair advantage over others.

Similar organizations such as Major League Baseball (MLB), the National football League (NFL) and the National Collegiate Athletic Association (NCAA) all have similar rules as well. As such, those involved in these organizations should not be concerned with where to Get Steroids, but rather whether or not they are permitted.

Are steroids legal in sports? In most countries, the answer is a resounding no. Though Anabolic steroids were first developed as far back as the 1940s for this very purpose, committees have since ruled that most professional athletes cannot use them in any way, shape, or form.

Today, specialized testing exists to check athletes’ and bodybuilders’ systems for the presence of illegal steroids, and failing these screenings can result in being banned from a sport for life.

Those who are found in violation of steroid possession laws in their country could face significant fines and even jail time if convicted. In the United States, obtaining steroids without a prescription can lead to a fine of up to $1,000 and a jail sentence of up to one year.

Possessing steroids with the intent to sell them can be punishable by up to seven years in prison in many countries. In others, you could be fined for bringing them into the country, even if it is legal to buy them on the street. In addition to asking where to get steroids, you should also know the law in your particular area in order to remain safe.

There are some exceptions, however, and many athletes utilize these loopholes to their advantage. For example, if you live in the United States and you want to complete a steroid cycle, one option involves traveling to a country where steroids are legal and completing your cycle there. Mexico is a very popular destination for this, as is Thailand.

In these countries, steroids are readily available – even without a prescription. Bear in mind, though, that because these governments do not have the same regulations for pharmaceutical products, there is some concern for safety.

Are Steroids Legal? Country by Country

In the United States, AAS steroids are covered under the Controlled Substances Act and categorized as Schedule III Controlled Substances. This means that while there are accepted medical uses for steroids, the potential for abuse is too high to allow for their sale or use without a prescription. In other countries, things are much different. The chart below provides some interesting information about different countries.

Aside from the question of where to get steroids, the second most common thing people ask involves how to know if someone is taking steroids. In men, a telltale sign is the presence of Gynecomastia, or female breasts, along with extremely large trapezius muscles in the upper back.

Users may also appear to be bloated in their face and stomach, have reddish-colored skin, and experience an increase in steroid acne. Any of these signs coupled with a rapid gain in muscle tone could be signs of anabolic Steroid Use. 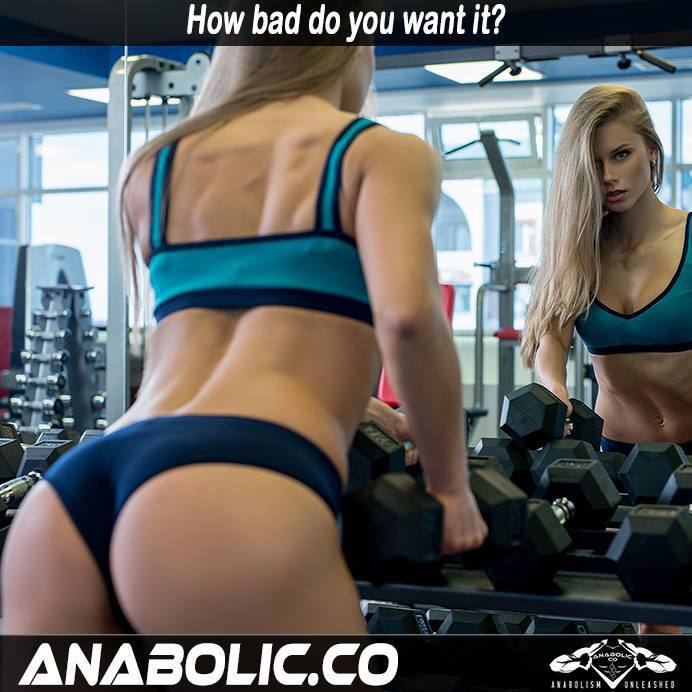 If you live in a country like the US, UK, or Australia, where it is illegal to use anabolic steroids if you are not under the direct care of a physician, there are safe and legal alternatives available. Many companies today have created legal anabolic steroids supplements designed to mimic the effects of steroids, and they do so very well.

These supplements contain proven ingredients that are designed to stimulate the natural production of hormones that can help you reach your performance goals. They are not anabolic steroids and they contain no illegal ingredients, so they can be used without fear. The best part is that they do not have the same risk of side effects as steroids, which makes them even safer.

Are steroids illegal? In many countries around the world, it is illegal to possess, buy, sell, or Use Steroids without a prescription from a doctor. In other places, it is as easy to find anabolic steroids as it is acetaminophen or other common over the counter medications. For your own protection, it is important to understand the laws where you live.