Andriol, or testosterone undecanoate, is a very common prescription written for men who are experiencing low testosterone levels caused by andropause.

Andropause is a form of menopause experienced by males later in life when their bodies stop producing adequate amounts of natural testosterone. Andriol is used as a form of TRT, or testosterone replacement therapy, to help combat the effects of andropause, and Andriol research has proven its efficacy. 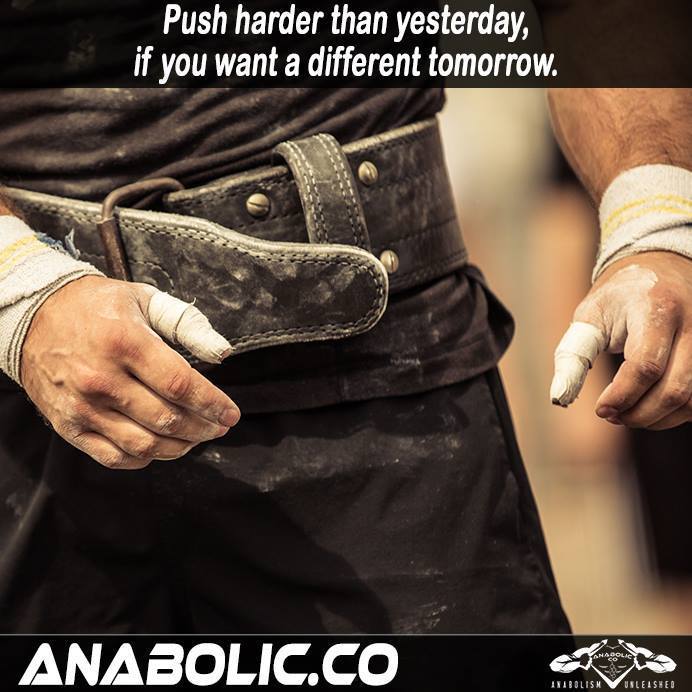 Symptoms and Effects of Andropause/Low-T

Andropause and Low-T are two common medical diagnoses given to men who do not have enough natural testosterone in their bloodstream. Some of the symptoms include, but are not limited to:

Andriol research in clinical trials and via surveys has shown that this compound does benefit bodybuilders and athletes in several ways. It provides a significant and measurable increase in muscle mass when combined with the right diet and Exercise programs.

Aside from performance-related benefits, there are also some surprising medical perks. Studies have shown that individuals who use therapeutic doses of Andriol, such as those prescribed to treat andropause, experienced better calcium deposition in their bones, resulting in better bone density and a decreased risk of osteoporosis.

Andriol can also improve and speed the production of red blood cells, which allows for better oxygenation of muscles, organs, and even your Brain.

Potential Drawbacks of Treatment with Andriol

Thanks to extensive Andriol research, it’s one of the safest and most effective treatments for andropause and Low-T, but it does not come without risk. For example, some men report the following effects during treatment:

Fortunately, most of these side effects are quite rare, and most can be avoided through careful dosing and cycle lengths. Remember that the more you use, the shorter your cycle should be. Below, you’ll find a chart that details the common uses for Andriol along with the recommended dosage and cycle length for each goal.

Back in the 1980s, researchers were working to develop synthetic forms of testosterone that could be safely used for hormone replacement in men. The undecanoate ester was shown to suppress other hormones in the male body – namely the follicle-stimulating and luteinizing hormones – that were necessary to produce sperm and semen.

As a result, many men in clinical trials who were treated with Andriol had significantly decreased sperm counts, and many were considered infertile.  The good news is that in almost every case, men who stopped the hormone replacement therapy saw their sperm counts rise to normal levels within two to six days.

An Asian study put this to the test by combining Andriol at a concentration of 200mg with tea tree oil, then injecting the volunteers intramuscularly. Over the course of 30 days, the group of men received doses in varying strengths and on different schedules to adequately measure the effects. Over the course of the trial, between 80% and 90% of these men had sperm counts that fell to one million sperm per milliliter of semen.

When compared to normal sperm counts, which are usually 20 million sperm per milliliter, it was safe for researchers to assume that Andriol was the culprit. When Andriol research continued, the researchers noted that its efficacy as a contraceptive ranged from 90% to 100% – as effective as female birth control.

Following the startling findings, researchers went on to test Andriol research on other volunteers. Another group of patients received doses of 500mg every 12 days. Initially, semen samples showed that these men had sperm counts of less than three million per milliliter, and after a full 12 weeks, only one of the subjects in the trial group had impregnated his partner.

Other countries got on board with Andriol research and began conducting similar tests throughout the 1990s and early 2000s. On average, testosterone undecanoate as a male contraceptive proved only about 60% effective.

When compared to the results from the tests performed on Asian men, researchers suggested that factors like Genetics, heredity, and chemical imbalances may have made Asian males more susceptible to the contraceptive effects. No real clinical evidence could be provided, however.

Later trials in countries outside of Asia found that combining Andriol with various forms of progestin enhanced its contraceptive power. Men in another study received 1000mg of Andriol and 200mg of norethisterone every six days. After 32 treatments, 13 of the 14 males who participated in the study were considered sterile, or completely without sperm.

Though Andriol has been clinically proven to decrease sperm counts in men to varying degrees, these men regained normal sperm counts after stopping their treatments.

This means that most otherwise healthy men can use Andriol and testosterone undecanoate safely, but it isn’t recommended for couples who are trying to conceive or who are receiving fertility treatments.