Anadrol is an incredibly powerful oral steroid developed in the 1960s to treat a variety of medical conditions. Anadrol was shown to increase red blood cell counts and improve muscle synthesis in many patients with muscle wasting disorders. 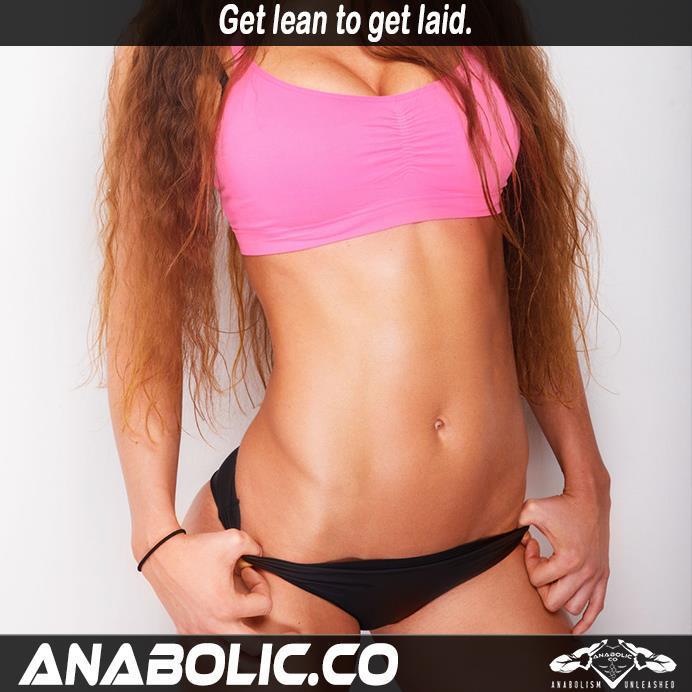 Because of its innate properties, bodybuilders interested in strength and muscle gains often turn to this compound.

However, there are some Anadrol side effects worth mentioning, and you should consider them before you start your cycle.

While Anadrol is a powerful steroid that can produce results without a stack, most people who use it with a great deal of success choose to pair it with one of several injectable forms of testosterone.

It can also be paired with other oral steroids, but users should do this carefully since stacking oral steroids can greatly increase the risk of liver damage. Before creating a stack, users should carefully consider not only their personal preferences and tolerance, but also their overall goals.

The chart below will help you determine the proper dose, including the recommended anadrol cycle length based on dose size.

As you can see, the higher your dose, the shorter your cycle should be. This is one of the absolute best ways to reduce the likelihood and severity of Anadrol side effects.

Of all the Anadrol side effects, liver toxicity (hepatotoxicity) is of the greatest concern. Most oral steroids are alkylated, which means they’ve been specially designed in such a way that they will still be useful to your body once they’ve been processed by your liver.

To reduce risk, it’s vital to use supplements like milk thistle, which serve as protections against potential damage; and drink plenty of water. It’s also important to use the lowest possible dose that provides you with benefits, and to adjust your cycle length based on your dose.

Other Anadrol Side Effects

Mitigating the Side Effects

Anadrol is a powerful steroid, and its side effects can be quite severe if users don’t take the proper precautions. There are several tips for mitigating Anadrol side effects from the very start.

Who Should Avoid Taking Anadrol?

While it’s possible for otherwise healthy people to mitigate the risks associated with Anadrol side effects, there are some individuals for whom using Anadrol may be too risky to their health. You should not use Anadrol if you have (or have had) any of the following health conditions:

As with any compound, not everyone will experience the same side effects, and those who do may experience them in varying severity. Understanding Anadrol side effects will help you make better, more informed choices about how to reach your unique goals.